An incident at the end of today's All-Ireland quarter-final first half game could land Roscommon boss Kevin McStay in trouble after he appeared to put his hands on an official. Referee Ciaran Brannigan did speak to him after the incident but McStay denied he was sent off.

With the first half almost over, a late challenge on Diarmuid Murtagh saw the referee award Roscommon a free in. However, an attempt with Stephen McMenamin to kick the ball away while Murtagh lay on the floor seemed to enrage McStay who confronted the linesman. 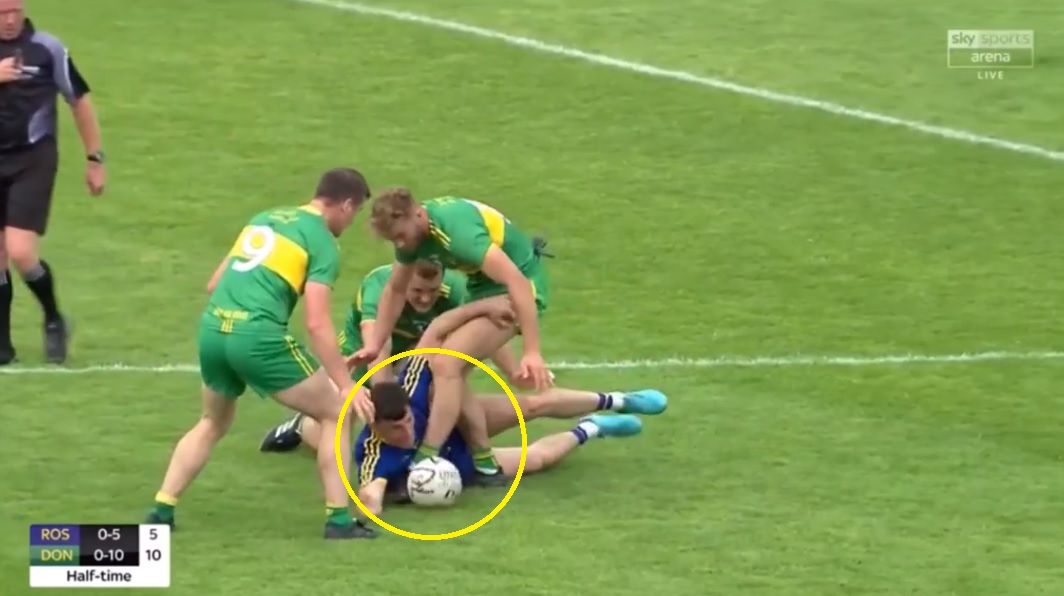 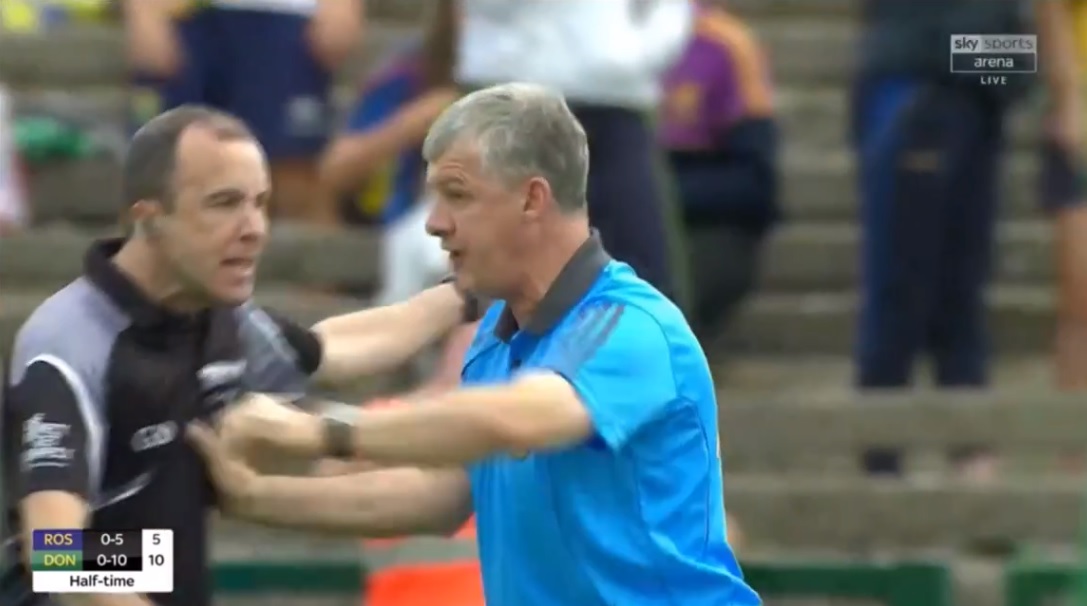 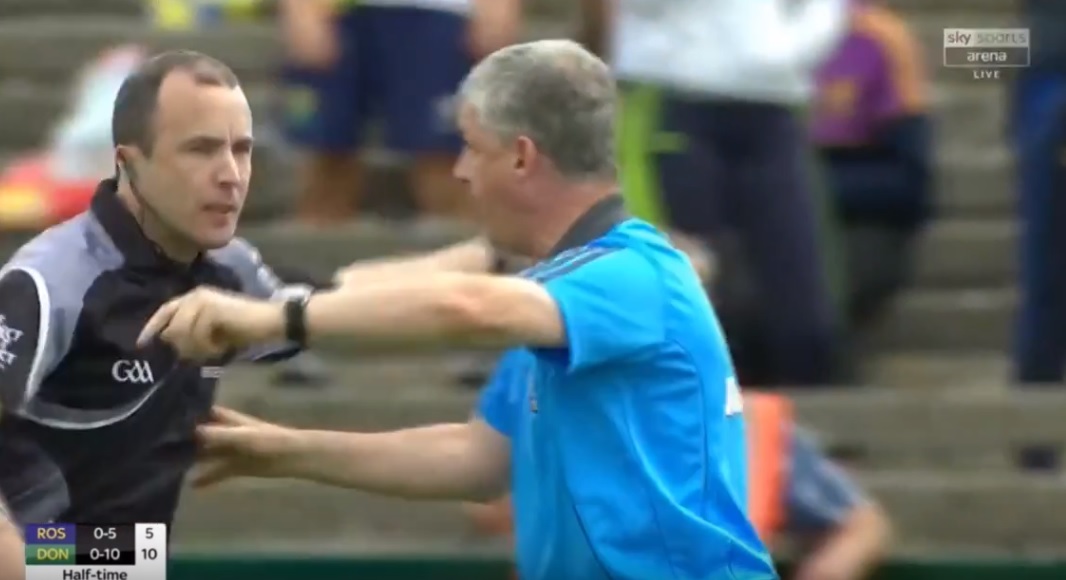 Horan: I think Kevin could be in trouble here. You can see him, we've had discussions over the last couple of years about players man-handling umpires or lineman.

Brian Carney: Diarmuid Connolly against Carlow, he was suspended for a long time.

Horan: Absolutely. We called it out in that game and we need to do the same here. That is not appropriate what Kevin McStay as manager did in that situation. There may be follow up action as a result of that.

When the teams emerged for the second half, McStay was no longer on the sideline. It was initially announced he had been sent from the technical area, but McStay told RTE Sport this was not the case.