There was an eery moment midway through the first half in Pearse Stadium as Galway were overthrown in the Connacht final, falling between two stools in the midst of a regression in the name of evolution.

The ball started in the hands of goalkeeper Ruari Lavelle. A long, accurate kick found Johnny Heaney on the wing, who handpassed quickly to an oncoming Sean Andy O Ceallaigh. From there, three different players stormed off the shoulder for three different handpasses and without a single hop or solo, Galway marched into Roscommon's half.

An intricate and free-flowing play involving players solely based in west-Galway. It was a snapshot of the reason the county were so hopeful for this current crop, a boom of young athletic prospects not merely confined to the traditional strong land of North Galway. 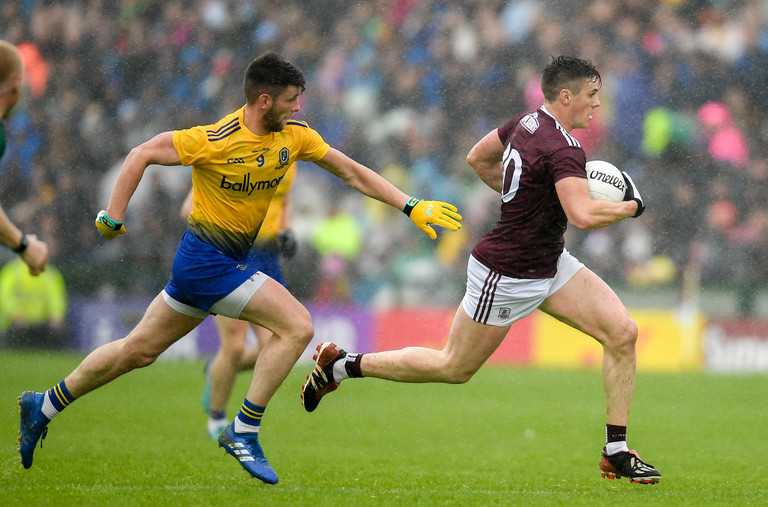 A minute later, a full court press saw Michael Daly break Darren O'Malley's kick-out for Shane Walsh to sprint on and flick it up, continuing on his stride to add another score. This passage was the exception, not the norm.

Simultaneously indicative of the group's potential yet standing out as a passage that had locals nostalgic for the style of old. What should have been standard practice protruded like a ghost in the wind and rain, a painful echo bellowing around Salthill of what the Tribesmen always did best and what is sorely lacking now.

The conundrum facing Kevin Walsh came to a head on Sunday. In 2015, he arrived at a county without provincial success in eight years. They had been cut open by Mayo in the previous year's final. That result told a tale, in 2013 the difference between the sides was a humiliating 17 points.

In a bid to move them forward Walsh had to reinforce the back. Sean Conlon, who helped Barna to an unlikely county semi-final in 2014 by building a teak-tough defence and powerful play, was drafted in. As was Brian Silke. 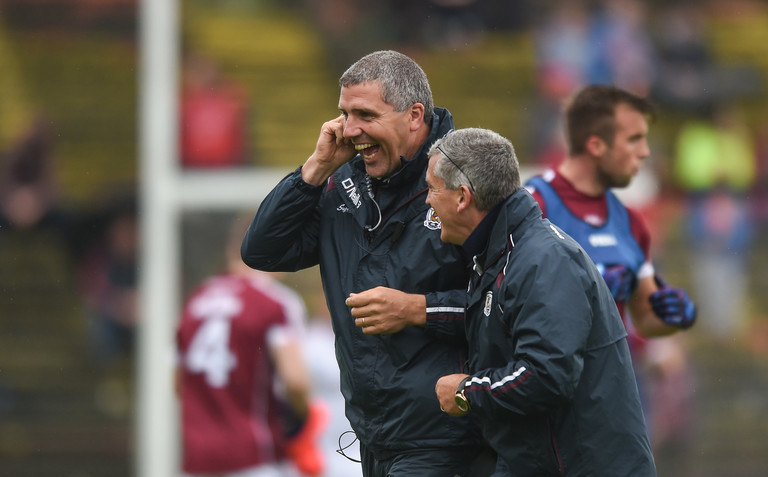 Initial flirtations with adhering to an attractive model were quickly dismissed. Suddenly the emphasis changed and the perception with it. Management committed to resolving the softcore and they were successful.

"When you don’t have the ball you defend space," declared Walsh after Sunday's loss. As indicative as anything of the new approach.

The problem comes at the other end. Too often a team who have all the components to flow quickly plod forward glacially. Endlessly recycling possession while athletic, industrious players catch up with play and work a score.

Patience is a virtue, but time is gold. It's a fixation on what could go wrong rather than what they have the possibility to do right. An underperforming team were cast forward by a certain style, but it has a ceiling and with the best group of players Galway has produced in 20 years in situ, they can exceed that.

On Sunday, they produced a grand total of two second-half scores. A team with a happy marriage between defence and attack, with clear leaders in both beat a team seemingly detached from the two. 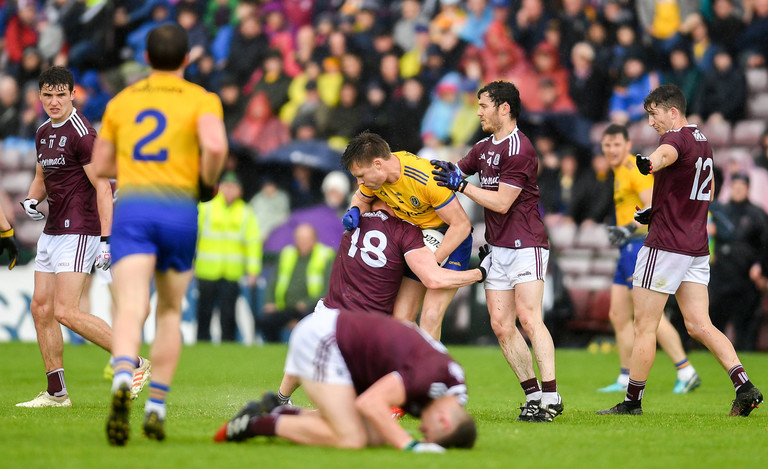 Criticism of their style of play has been a sticking point for Walsh. On numerous occasions, the Galway boss hit out at misinformation and ignorant pundits for the label they attach to his side. A response routed in human nature, we always want to change the world but never want to change ourselves.

Limitations that garner results will be tolerated, but in the absence of results, there is nothing to fall back on. The good news is that Galway are not too far away, as the trend line suggests. It requires a scalpel rather than a sledgehammer and a desire to change for the sake of their greater good.