20 years after being involved in his first Kerry SFC final, and seven years after winning his first title, Kieran Donaghy picked up his second county medal on Sunday.

Donaghy scored a point as his Austin Stacks side defeated Tralee rivals Kerins O'Rahillys 0-13 to 0-10.

"I said to the boys, they're hard to get," Donaghy told RTÉ Radio One's Sunday Sport.

"It's a hard county to come out of, especially with the divisional sides when they get up and running.

"We had the great South Kerry team at the start of my career, the great Gaeltacht team and then that great Dr Crokes team that came along. And you've the current East Kerry team now. So, they're very hard won.

"I was part of the first one in 2001 and I didn't see another final for 10 years after that. It's a special day for the club, a huge local rivalry in a derby game. It was tense and we saw it through in the end, thanks be to God.

"I said it to the boys numerous times over the past few weeks to enjoy this whole thing because you don't know how often they come around." 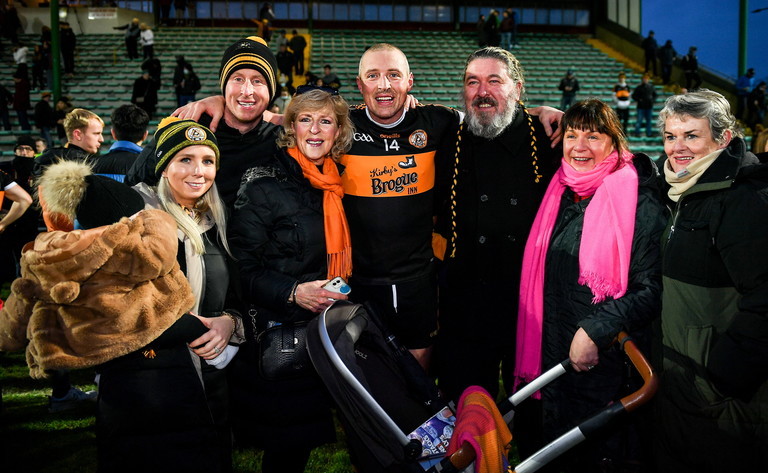 Donaghy contiued: "Our team has quite a good age profile but our panel is extraordinarily young. A lot of our subs are 18, 19 and we've quality players coming through. So, this is a great foothold for them to see what it's like and get on that gravy train.

"You're trying to impart advice to them but you don't want to be overbearing with it either. We've got this man next to me, Dylan Casey, who's been an unbelievable captain at 21 years of age. It's them guys that have drove it all year.

"I was above in Armagh for a lot of the year and a lot of the lockdown training. I remember being in a hotel in Dublin with work one night, logging into one of the Zoom sessions and seeing how hard the boys worked at that time of the year, in February, March - was inspirational. That was for days like this in December!" 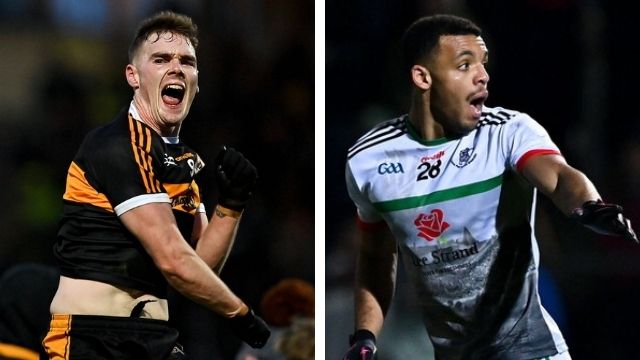