Kieran Donahgy Has Sympathy For David Clifford Over Red Card

Clifford was sent off in the 66th minute of East Kerry's narrow victory over St Kieran's at the weekend after clashing with his marker Brian Leonard.

10 minutes earlier, the Kingdom captain had scored a crucial goal as the reigning Kerry champions came back from three points down going into the second water break.

Speaking on Sky Sports GAA show Inside The Game, former Kerry footballer Kieran Donaghy had sympathy for the situation in which Clifford found himself.

"It is tough on David. He was also sent off last year," said Donaghy.

"When you're an inside forward, you are targeted and he's been targeted non-stop, whether it's playing with Kerry or his club Fossa or East Kerry.

"The incident was unfortunate. He's running down the pitch, they're up [two points] and he's trying to get on a ball. A man meets him on the 45, grabs him around the neck. He (David Clifford) literally pulls him in and lifts his leg to get him off him.

"Unfortunately, it's often the reactor that's caught in these situations. Probably refs could do with a lot more help from umpires and linesmen on who is actually starting these altercations because you've got a forward that's running down the field trying to get on a ball and kick an insurance score and he's met by somebody that's not even looking at the ball.

"That's par for the course. David will have to learn and he will learn." 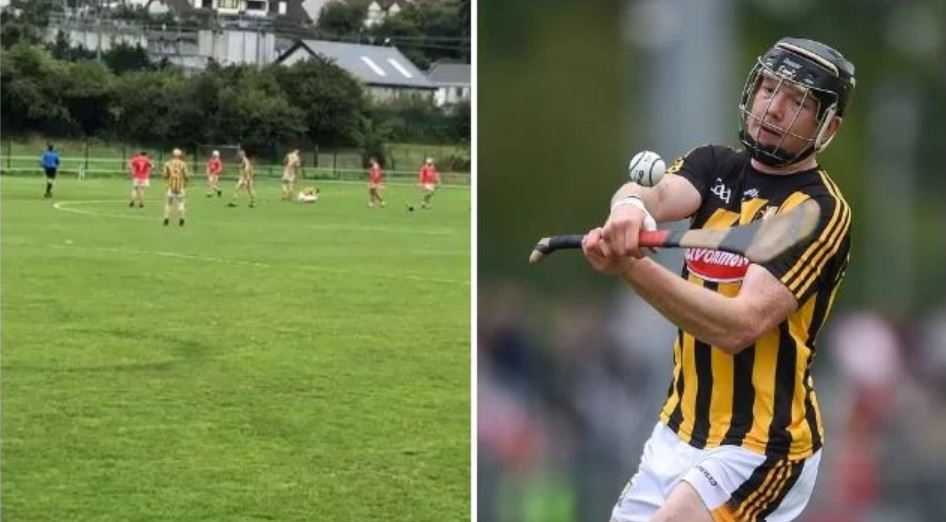