New Sky Sports GAA pundit Kieran Donaghy believes that Rory O'Carroll's potential return to the Dublin squad this summer can only be good news for Jim Gavin and his five-in-a-row chasing side.

Speaking as the broadcaster launched it's live game schedule for the summer at Croke Park, the four-time All-Ireland winner and thrice All-Star feels the Kilmacud Crokes is the obvious answer to the "only area where [the Dubs] aren't completely excelling". 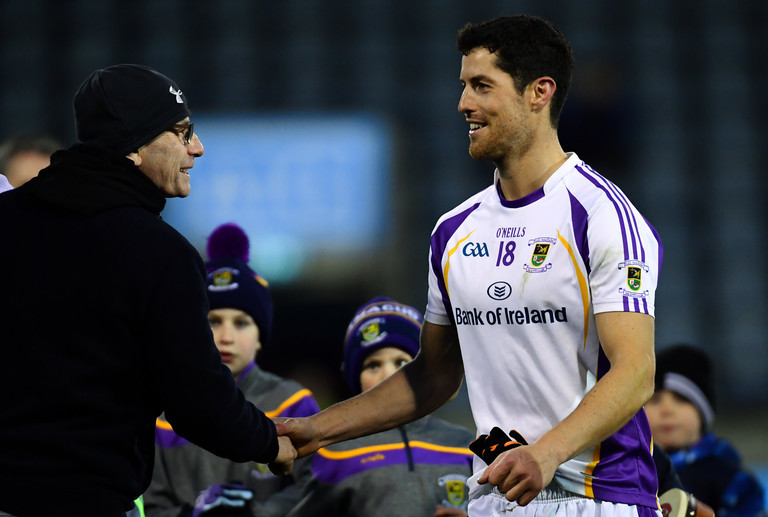 Referring to O'Carroll, who marked him in two All-Ireland finals, as a "round peg for a round hole", the ex-Kerry talisman likened any potential return of the full-back to the champions fold to that of former teammate Mike McCarthy when the Kilcummin man returned to the Kingdom squad ahead of their 2009 All-Ireland success.

He was only 30 but he just wanted to retire. None of us wanted him to retire, the management didn’t want him to retire, that’s what suited his life best in 2006 at the end of it and in 2009 Mike Mac landing into a training session in May and helps win us an All-Ireland in 2009. We were all delighted to have Mike back.

29-year-old O'Carroll was a steady presence in the number 3 jersey for his club side at Parnell Park last night as they raced to the top of the Dublin Senior Football Championship Group One standings with a six-point win over Na Fianna.

The social worker returned to these shores at the start of March having spent the last three years working in Auckland, New Zealand where he turned out for Marist GAA side.

O'Carroll has already furnished his personal silverware collection with three All-Ireland winners medal, first under Pat Gilroy in 2011, before picking up two under current boss in 2013 and 2015. He upped sticks and moved down under after that 2015 success.