'He Held The Room For 7 or 8 Minutes, There Wasn’t An Eyeball Off Him'

When Tommy Walsh returned to the Kerry panel following five years in Australia playing AFL with St Kilda and Sydney Swans, Kieran Donaghy felt something had changed in the Kerins O'Rahillys forward.

"I remember the first time he spoke to the team when he came back in before some big game in 2015," Donaghy told Radio Kerry's Terrace Talk show on Monday shortly after the announcement that Walsh had retired from inter-county football.

"Jesus, he held the room for seven or eight minutes, there wasn’t an eyeball off him. He looked everybody in the eye, he spoke very clear and very powerfully. I remember going, 'Wow, this fella has developed something else since his time in Australia'.

"He went as a [21-year-old] phenom that I was kind of trying to take under my wing as a young person, and he came back as a grown man that knew what he was about, had been through real highs and lows in Australia with the injuries and how that affected him.

"I just thought he was pure class in the dressing room afterwards. I always felt safe in the knowledge that he was in there, nurturing the next crop of Kerry footballers that were coming through. I would say that if you ask any one of them, they will be missing him big-time in the dressing room next year.

"Tommy is a class human being, he’s very loyal, very straight, there’s no bullshit with him. He’ll tell you like it is, if you are performing or if you’re not performing. He was always a leader on the pitch in the early part of his career." 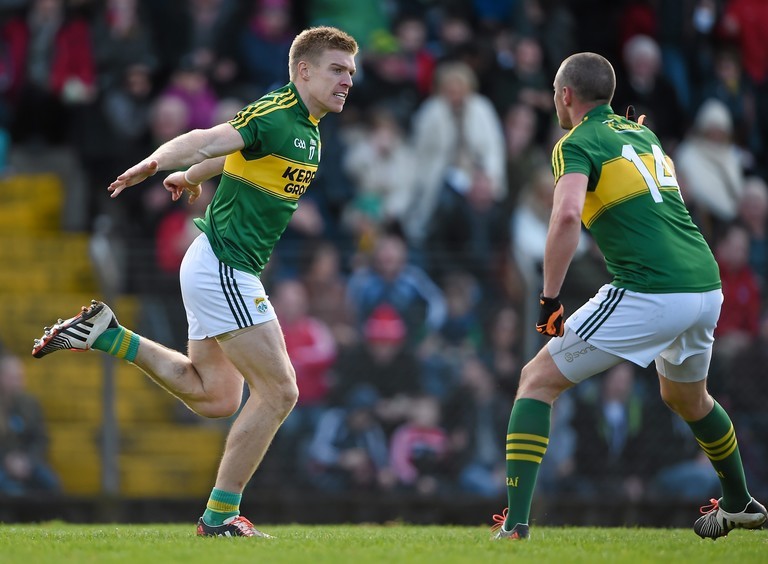 A serious hamstring injury hampered Walsh's time Down Under, eventually leading to his return to Ireland a few weeks after Kerry's 2014 All-Ireland final victory against Donegal.

Kerry selector Mikey Sheehy later admitted that a mistake was made in recalling Walsh so soon. The 2008 Young Footballer of the Year left the Kerry panel after the 2016 league campaign, frustrated with a lack of game time. He did later return to the group, with Peter Keane as manager, for the 2019 season.

"My instant thought when I heard the news that he was leaving Australia... I was onto him pretty quickly," said Donaghy when asked if Walsh's situation could have been handled better.

"We were after winning the All-Ireland in '14, and I was trying to see if we could win another. My call to him was, 'Let's go. Let's get in'.

"If Tommy came back, and the Kerry management didn't call him in, there would have been far more questions at the time."

Walsh's greatest day in a Kerry jersey was the 2009 All-Ireland final, a game in which he scored four points from play.

"I remember going into that ’09 final thinking, 'Jesus, there is a lot of heat on this guy, he’s been a kind of phenom all the way up through his underage career, there’s pressure on him now, he’s going into an All-Ireland final and he’s in at full-forward'," said Donaghy.

"I was just coming back from injury, so he had to kind of carry that ball-winning load up front. He was absolutely unbelievable the same day. He put on a performance for the ages at full-forward. We were quite devastated to find out that he was going to Australia. 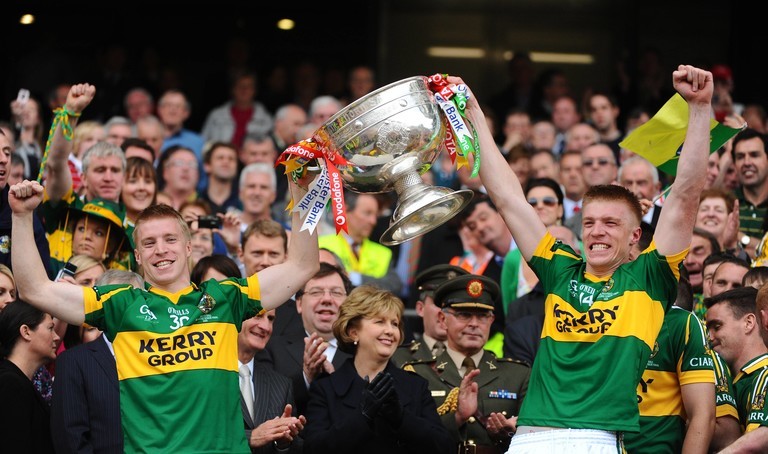 "There were none of us trying to break down his door trying to keep him because it was an opportunity. With his athletic ability, and how much of a freak of nature he was on the pitch, you were hoping he'd go down there and would excel.

"He made my job a lot easier anyway! He was such a good ball-winner, both out in front and over his head. He was always a mismatch for corner-backs.

"I suppose the only two that really got on top of us were the Tyrone boys in '08, and that was them putting their midfielder and their biggest centre-back (Joe and Justin McMahon) back on both of us in the full-back line. Other than that, there was nobody who could really handle him and, even on that day, we were living off scraps really against Tyrone because they controlled possession.

"To me, his performance in that ‘09 final, with the history and his dad being there before him, and now it was his time to carry the can for Kerry... I was so proud of him after that game because of the performance he put in with that weight of expectation, by himself and the county, that was on him." 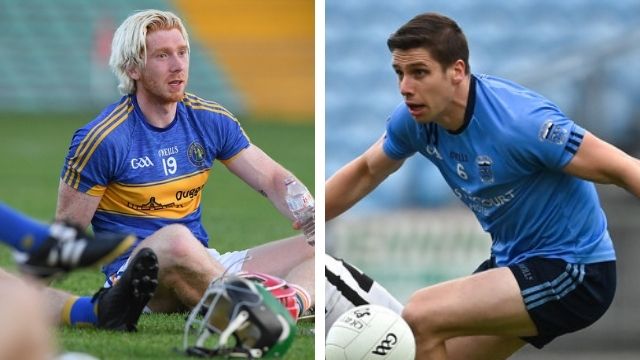