Monaghan manager Malachy O'Rourke has been handed a major boost ahead of this evening's Ulster championship clash with Cavan, after Kieran Hughes has been named to start at midfield.

There had been doubts surrounding the Scotstown man's fitness after a hamstring injury ruled him out of playing any minutes during the county's league campaign.

Hughes' involvement in Monaghan's opening championship encounter will be especially crucial after his brother, Darren, looks set to miss the entire provincial championship with a broken ankle. The 32-year-old sustained the injury while playing for his club last month.

It's just hours to throw-in! Who's excited for @CavanCoBoardGaa v @MonaghanGAA? pic.twitter.com/qlbbYrdwW7

Meanwhile, Niall Kearns, Darren Hughes' midfield partner last summer, seems to have recovered from surgery to take his place on the bench this evening. Fintan Kelly, therefore, has been named to partner the returning Kieran Hughes in the centre of the field.

Kearns' availability will also be viewed as a major positive for the Farney men after he required surgery at the tail-end of last year to repair a valve in his heart.

Despite injury concerns, Monaghan are favourites to beat Cavan later on. Monaghan beat their rivals by three points when the sides last met back in March during the league, which ultimately led to Cavan's relegation from Division One. 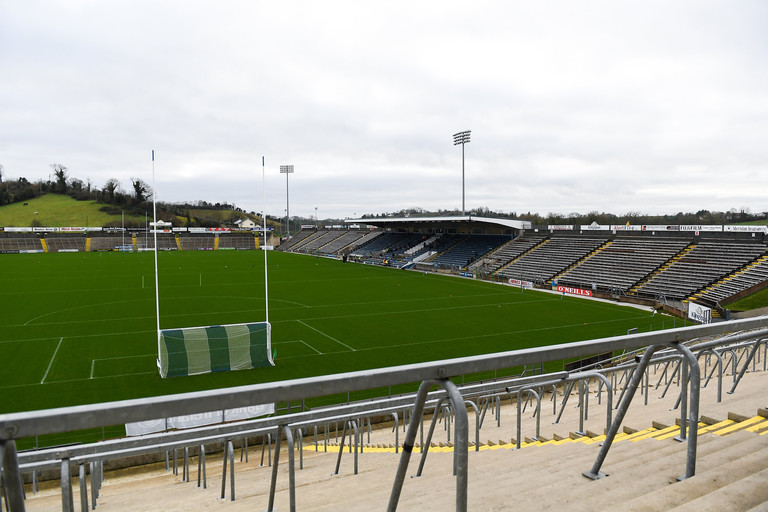 That adds a further element of bite to tonight's contest in Cavan Town as the hosts attempt to overturn their neighbours dominance of the fixture in recent times.

Cavan haven't won a championship encounter against their neighbours since all the way back in 2001. And yet, there's never a lot between the sides at the final whistle.

Everything suggests this evening's encounter will be no different.

GAA
3 years ago
By PJ Browne
Monster Kieran Hughes Catch And Goal Lights Up Monaghan Championship
Popular on Balls
Rugby
2 days ago
By Colman Stanley
Keith Earls Shares Story That Captures Andy Farrell's Decency
Football
2 days ago
By Eoin Harrington
Quiz: Name Every Player To Score In A Champions League Final
Football
1 day ago
By PJ Browne
'If He Continues With Performances And Goals Like That, Stephen Kenny Will See It'
Football
14 hours ago
By Gary Connaughton
Portsmouth Likely To Retain Gavin Bazunu This Month Despite Championship Interest