'Pat Put The Kibosh On Him, Talking About Him On RTÉ As A Minor!'

The 56th minute of Sunday's drawn All-Ireland final was the one where the game changed.

Paddy Small launched a high, hanging attempt at the Kerry goal. As it was about the land on top of the bar, Kerry keeper Shane Ryan batted the ball away.

24 seconds after Small's shot - via Ryan, Stephen O'Brien, David Moran, Tommy Walsh and Killian Spillane - the ball was in the Dublin net. Had Small's attempt gone over, Dublin would have been six points up. Instead, the gap was two.

It was Spillane, the final link in that Kerry chain, who found the bottom right-hand corner of Stephen Cluxton's net.

Hailing from the village of Templenoe 12 miles outside Kenmare, the 23-year-old with the storied Kerry football surname is the son of four-time All-Ireland winner Tom Spillane and the nephew of Pat and Mick Spillane.

The young forward had entered the game just over ten minutes prior to the goal as a replacement for his injured brother Adrian.

"He's a young guy not a lot of people have spoken about," says Aidan O'Mahony.

"Even in my time there [with the Kerry panel] he was coming in as a young lad and he's really come on and put down a marker for himself."

Spillane played minor football with Kerry in 2013 and 2014, winning an All-Ireland in the latter year (the first of the five-in-a-row) scoring 0-39 on the way. He also played junior football for Kerry, winning the All-Ireland in 2017. 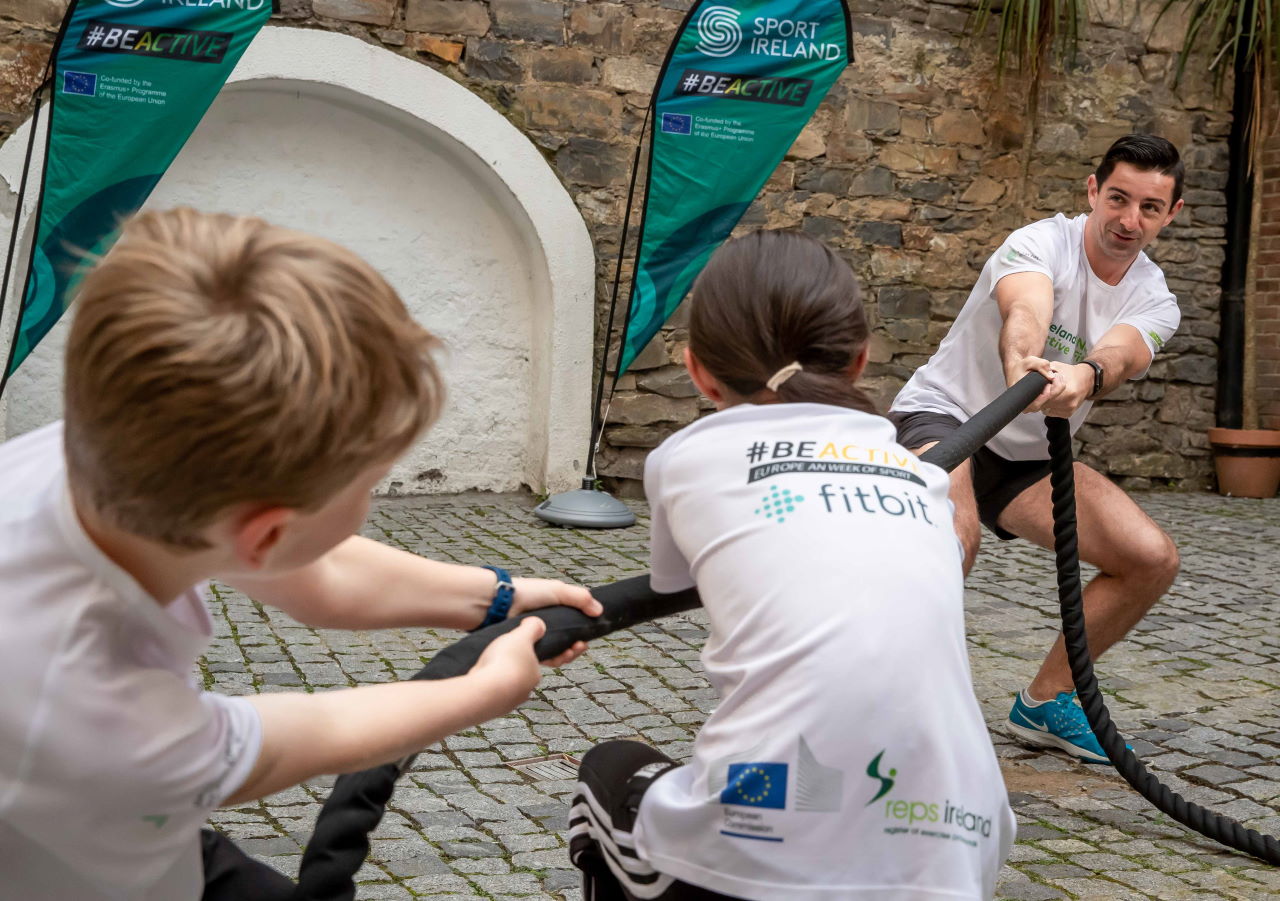 Before his emergence this year, Spillane had been involved with the senior panel.

"I'd say Pat put the kibosh on him on RTE when he was talking about him as a minor!" says O'Mahony with a smile.

I think it's a big step-up. He was a fantastic minor and he came in 2014/2015. Training is very tough and I know myself when I came first, it's a different level.

What kills you is that when you come into championship you're training so hard and in the internal and challenge games that you're not performing then because the body is just drained.

He always had that potential, he's from a great background and his brother Adrian is the same. The two of them would have stood out in the Championship for the past couple of years. Especially this year I'd see them in the club championship at home and he's like a player who's oozing confidence. It's like the shackles have been thrown off and maybe that pressure is off him now.

There was so much expected of him, and sometimes it can weigh down players if you're not performing and you're coming into a Kerry senior set-up then you have backs that are chomping at the bit and pulling and dragging and flaking you inside in games.

Prior to the game against Dublin, Spillane started the semi-final against Tyrone and the Super 8 games against Meath (scoring 0-3) and Donegal (scoring 0-1).

"I think that impact role suits him as well, that the game opens up and he's getting on ball," says O'Mahony.

"It showed the last day, that goal chance. I was watching it and I said to myself, 'If he takes two more steps, Cluxton will get down and block him.' I think that's the best part of his game. He's a very intelligent young lad. He knew when to kick it the last day.

"If you watch it - and I've watched it several times over, it's the beauty of being retired now you've plenty of time to watch these things when you're at home babysitting - but he kicked it two seconds earlier and he put it into the bottom corner, it was a fantastic goal."

In this year’s National Fitness Day (26th September 2019), Ireland Active will host the second Docklands Fitfest as part of Dublin City Council’s Dublin Sportfest. National Fitness Day is supported by Sport Ireland, Healthy Ireland and the European Commission, with a common goal of promoting the benefits of physical activity. In celebration of National Fitness Day, Fitbit will be giving away free Fitbit devices as part of the initiative in participating leisure centres, workplaces and schools across the country.

See Also: 'He's The One Guy I Could See Following In Cluxton's Footsteps If Not Being Better'

GAA
12 hours ago
By PJ Browne
Quiz: How Well Do You Know The Weather-Hit GAA Weekend?
19