There was a dramatic finish in the Dublin senior hurling final on Saturday night, as Kilmacud Crokes struck right at the death of injury time to force extra time and ultimately deny Na Fianna a first ever county hurling title.

Na Fianna were playing in their first ever Dublin senior hurling final, and led for most of normal time before the heartbreaking finish to the game.

Even before the ball was thrown in, it was an historic day for Na Fianna, who were playing in their first ever county hurling final. Known for their footballing ability, with names like Johnny Cooper and Eoin Murchan to boast in the current Dublin squad alone, this was a new high point for Na Fianna hurling - and it looked initially like the performance on the pitch would live up to the occasion.

After a tit-for-tat opening, Na Fianna started to take control, with star man Donal Burke taking charge of the game. Burke contributed both of Na Fianna's goals, and his second goal - a terrific first-time finish, put the north siders nine points ahead with just ten minutes left on the clock.

Incredibly, Kilmacud Crokes came roaring back with two goals in the final ten minutes of normal time, to put the pressure firmly back on Na Fianna as the clock ticked over into the red.

With the crowd on tenterhooks in Parnell Park and the clock ticking past the four minutes added on, Crokes embarked on one last attack - and Ronan Hayes couldn't have buried his finish much further into the bottom corner if he had tried, snatching a dramatic equaliser and forcing an extra twenty minutes of action in the final.

Na Fianna's energy disappeared over the course of extra-time and, having been nine points up at one stage, they ended up falling behind and ultimately fell to a seven point defeat, as Crokes claimed a seventh Dublin hurling title by 4-26 to 2-25.

It was a heartbreaking defeat for Na Fianna, who surely would have felt they had the game won entering the closing stages, but Kilmacud Crokes showed remarkable fight to find their way back into the game, and were full value for their win. 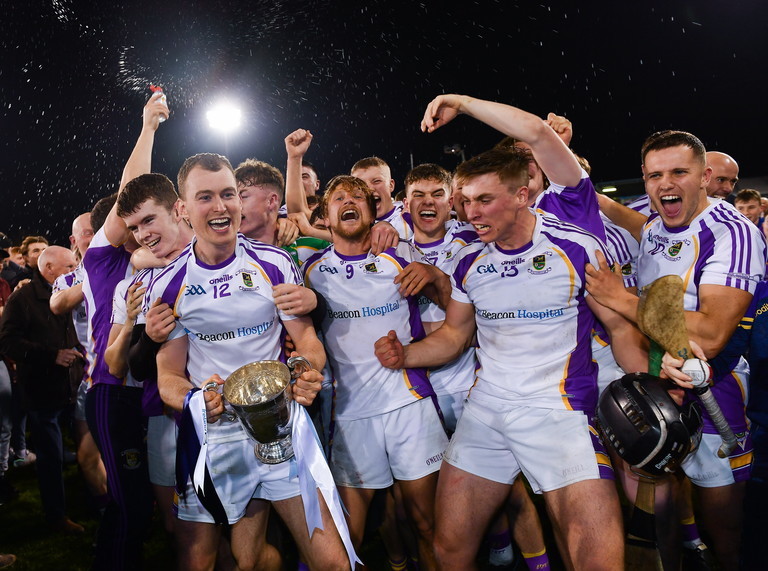 On the basis of this Dublin final, we can only hope this Na Fianna team are back in another showpiece sooner rather than later, as this was a county final that had it all. 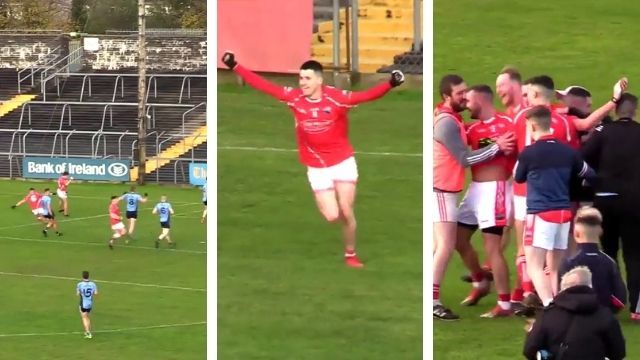