Kieran Kingston's side will take on defending champions Limerick in the final showdown, thanks in large to the exploits of his son who was named Man of the Match after thriving from the bench in Croke Park.

It came as a shock to many that the 23-year old did not start, but speaking post-match, the sharpshooter said he could understand the decision.

"I knew at the start of the week I wouldn't be playing. I got lucky in a few games getting a goal a game.

"I knew myself I wasn't performing. Look, fair enough. I didn't mind. When I got the chance to come on I just wanted to prove. Hopefully, I will be playing the next day,"  a delighted Kingston told RTE. 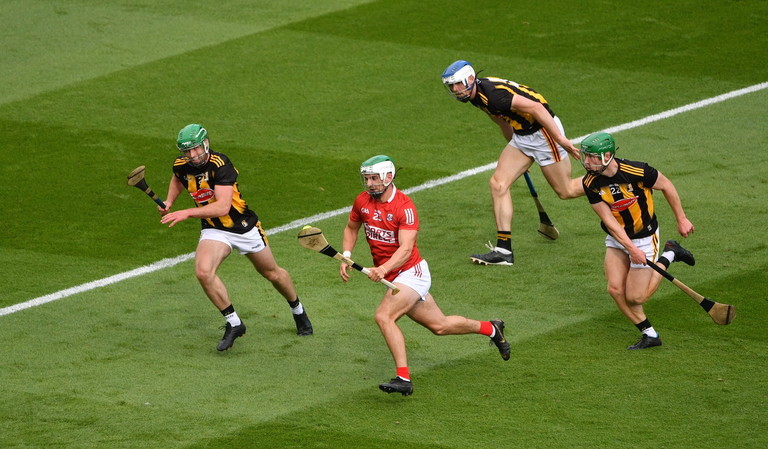 "The boys did the hard work and I was just fortunate enough to be on the finishing side of it."

It finished Cork 1-37 Kilkenny 1-32 as the Rebels reasserted their dominance in extra-time and the Douglas club man explained there was no panic despite conceding a late Adrian Mullen goal.

"We've had extra-time before in 2018. We have trained hard enough since the start of December, we knew we had it in the tank. It was just about showing it out on the pitch for the last 20."

'For the majority of us, bar a few old fellas, it's a first All-Ireland final' - Shane Kingston the young man of the match looks forward to Limerick#rtegaa https://t.co/J3NwqtvxKW pic.twitter.com/zhr5hDsXJo

They will now compete in the All-Ireland final on August 22.

"I suppose for the majority of us, bar the few old fellas, it is our first time. So we will just do what we can over the next few weeks to put ourselves in the best position against Limerick."

SEE ALSO: Cork Can End A 16-Year Drought. No One Deserves It More Than Their Captain 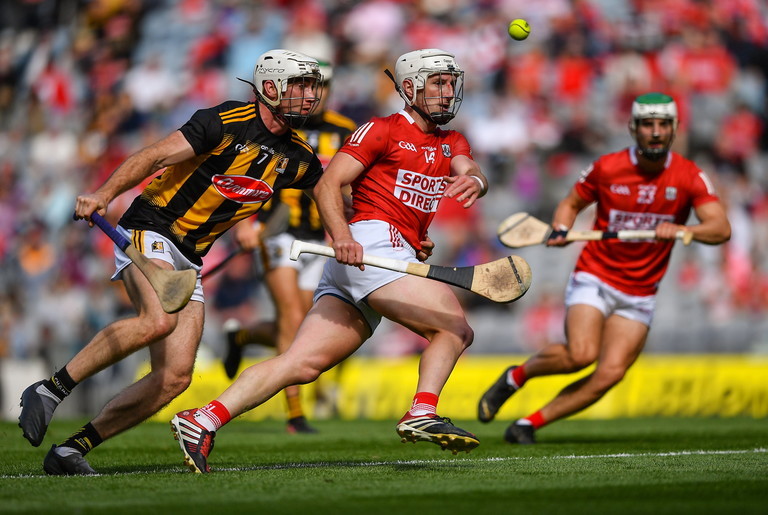 GAA
1 year ago
By PJ Browne
'Being An Inter-County Manager Is A Demanding Job. In Cork, We Don’t Pay Managers'
GAA
4 years ago
By James Carroll
Shock For The Rebel County As Kieran Kingston Steps Down As Cork's Senior Hurling Manager
30