As we approach the end of the Allianz League, there is growing dissatisfaction with the structure of the competition.

A win over Roscommon confirmed that defending champions Kerry will face Tyrone in the 2021 semi-final, but regardless of the result, Peter Keane's outfit will not play in the final.

Kerry are set to face Clare in the Munster Championship two weeks later. On the other side of the draw, Dublin face Donegal. If Donegal win they will also not play in the final.

Even though we knew this was a distinct possibility from the outset does this devalue the GAAs second most important competition?

We will discuss with Oisin and Colm.
Allianz League Sunday from 9.30pm on @RTE2#RTEGAA#GAA pic.twitter.com/TDhI7TiIB9

"Surely if we are going into a competition let's make every effort to make sure we can complete regardless of which teams are in the final," he said.

For me, it doesn't make sense. I wouldn't be too pleased about it. I know people will say that was decided before the competition but it doesn't wash with me.

Oisín McConville pointed to the difficulty for managers looking to plan their year.

"Colm is 100% right. The integrity of the competition is in question because of the fact we don't know if we will have finals or not. Division 2 and Division 4 is already gone."

No finals in Division 2 and 4 already, with the potential for the same in Divisions 1 and 3 - has the Allianz League been devalued this year?

Another point of contention centres around the venues of the upcoming games. Earlier today, Galway boss Pádraic Joyce hit out at the decision to give Monaghan home advantage for their upcoming relegation playoff.

Monaghan's opening league fixture was moved as part of their punishment for a breach of Covid-19 restrictions. CCCC regulation's state that if one team only played one home game and the other played two, the former gets the home advantage.

“I’m just after being told it is away because they had no home games and we had two home games, so they are being rewarded for breaking a curfew and I find that unbelievable to be honest,” said Joyce.

“It’s a joke if you ask me, and I don’t know how Croke Park came up with that solution to play in Monaghan. We will play wherever it is on but I think it disrespects the whole system and the whole Allianz League if you are going rewarding a county to get a home vital game when you broke the rules.”

When it was pointed out on Sunday's programme that Monaghan's neutral game does count as a home game, McConville again criticised the ruling.

I just feel that wasn't enough. For Galway to have to travel to Monaghan, I can understand where Pádraic Joyce is coming from. He will feel that is reward for Monaghan. It is not that we need to continue to punish them but maybe not reward them.

"In particular, the teams going to away venues to play what is essentially a very important game will feel very aggrieved they have to go to Cork, Newry, Monaghan and possibly Dublin." 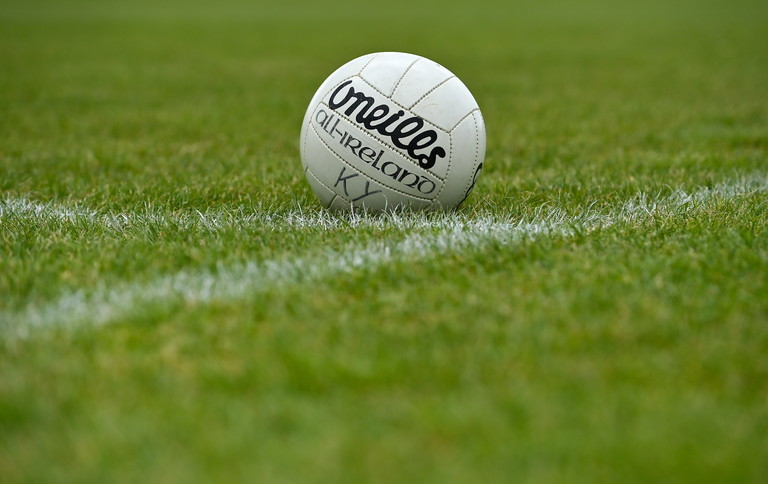 The other Division 1 relegation pairing sees Armagh face Roscommon. In Division 2, Mayo play Clare while Meath take on Kildare. The relegation play-off is Down v Laois and Westmeath v Cork.

In Division 3, Derry play Limerick and Fermanagh face Offaly in the semi-finals. Relegation is Cavan v Wicklow and Longford v Tipperary. Finally, the Division 4 semi-finals set Antrim against Waterford and Louth against Carlow.