Liam Silke: 'It’s Just A Terrible Situation We’ve Been Put Into Two Years In A Row'

This weekend sees Liam Silke is a similar predicament to the same time last year.

On Saturday, at 1:30pm in Carrick-On-Shannon, he and his club side, reigning All-Ireland champions Corofin, play in the AIB All-Ireland Club Football Championship semi-final against Gaoth Dobhair.

On the same afternoon, 260 km away in Mallow, his college team UCD play St. Mary's in the Sigerson Cup semi-final.

Last year, saw a similar fixture clash as Corofin's All-Ireland semi-final against Moorefield was played on the same day as the Sigerson Cup final between UCD and NUIG.

"It’s not great to be missing out, just having them on the same weekend, it’s a bit of a disaster really. After last year, you’d think they would have learned their lesson but it’s the same racket again," Silke said at an event for Bodibro on Wednesday.

The other Sigerson Cup semi-final, which sees UCC play NUIG, has been moved to Sunday at the request of the Galway side. It means Silke's Corofin teammate Kieran Molloy can line out in both games, as can David Shaw. The UCC forward's club side Dr Crokes also play in the club championship semi-finals on Saturday against Mullinalaghta. 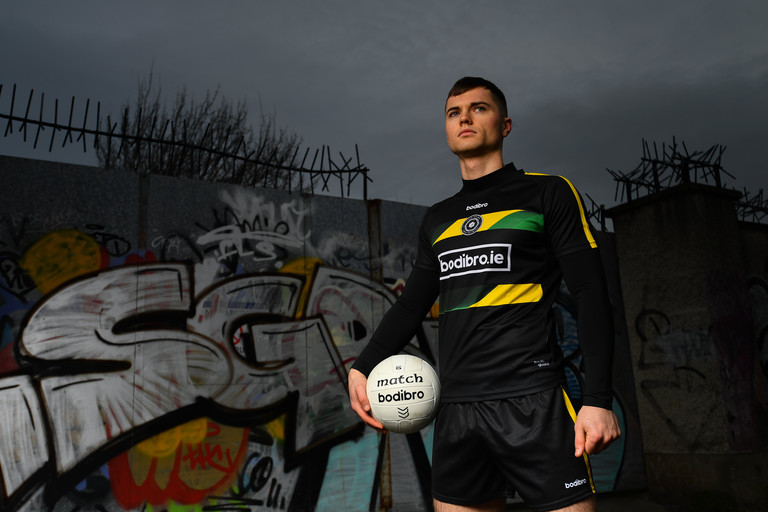 "I’ve been talking to the UCD management team and they’d flagged this potential fixture clash to the GAA back in November and there was nothing done about it then," explained Silke.

They just felt that it wouldn’t have been fair on me to play two games in the one weekend and that’s why they didn’t put in a last minute request to have the game changed.

My UCD teammates understand the situation I’m in and they understand that there’s not much I can do about it but there’s plenty of strength in depth in the UCD squad. There’s lads, sitting on the bench waiting for their chance and they’ll be plenty good when they get it.

Last year, Kieran Molloy made a mad dash from Corofin's semi-final in Tullamore to lineout in the second half of the Sigerson Cup final for NUIG at Santry Avenue.

"It’s just a terrible situation we’ve been put into two years in a row," said Silke.

"There’s not a whole lot we can do about it, we don’t make the fixtures. The GAA is letting us down by having this happening, it’s just the same mistakes again.

"It’s not fair on Kieran, having to play two games in one weekend but that’s just the situation he’s been put into. I’d love to be playing as well, but it’s not really possible, and not good enough really."

Galway and Corofin footballer Liam Silke was speaking at the launch of Bodibro, High Performance Sportswear, 2019 GAA range. Bodibro specialises in personalised orders of training and match day gear for clubs, teams and colleges across Ireland. To find out more visit www.bodibro.ie. Photo by Ramsey Cardy/Sportsfile

See Also: 'The President Wrote To Us, Leo Varadkar Wrote To Us - The Team WhatsApp Was Hopping'