On a Saturday in mid-February, Kieran Molloy made a mad dash from Tullamore to Santry Avenue. The Galway footballer had just played for his club Corofin in their All-Ireland club semi-final win against Moorefield. His next task: making it to Dublin in time for the Sigerson Cup final. The half-back had been an impressive presence for NUIG throughout the competition.

Molloy's part in that game was more than just that of a spectator - he entered the game as a 38th minute substitute. Despite his effort, NUIG lost the game by a point to UCD.

He was not the only one playing for Corofin in Tullamore with an interest in the Sigerson decider. Centre-back Liam Silke, who scored a crucial goal late goal in the win against Moorefield, is also a UCD player.

Silke suffered a hand injury in the club semi-final - he would not have been able to play for his college even if he had deemed it a reasonable ask.

The 22-year-old, who was recently named as AIB GAA Club Footballer of the Year, believes it was a ridiculous situation in which he and Kieran Molloy found themselves. 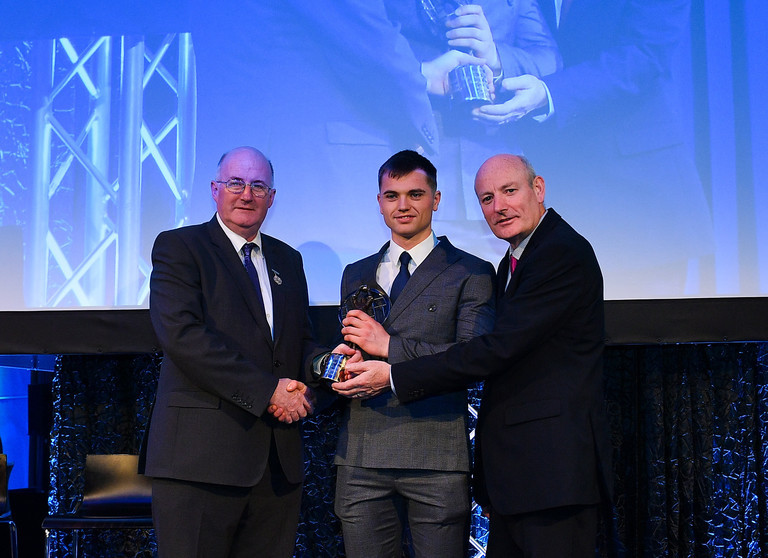 "From a player welfare point of view, I don't think it's sensible at all to be trying to play two games in one day," said Silke.

Fair play to Kieran Molloy, they [NUIG] were looking for him and he made the decision to go up. But he was burnt out after that game. He was lying on the ground afterwards.

So it's not fair to put the player in that position to make that decision. I made my own decision and decided I wasn't going up.

It shouldn't have been the case where there were two really important games on the one day. It was a failure from the GAA on the part of the players, really.

The possibility of a fixture clash was known about months in advance. Silke informed his managers but says there was nothing either could do to resolve the situation.

"Even to change one of the games to the day after just to make it possible for players to tog out for both games.

"The problem was ignored rather than dealt with. They were hoping it wouldn't arise rather than have any plans for it."

AIB present Corofin’s Liam Silke with the 2017/2018 AIB GAA Club Footballer of the Year award. AIB and The GAA honoured 30 players on Saturday evening the 22nd of April at the inaugural AIB GAA Club Player Football and Hurling Teams of the Year.

The awards ceremony was the first of its kind in the club championship to recognise the top performing club players and to celebrate their hard work, commitment and individual achievements at a national level.

GAA
7 months ago
By Dylan Ryan
'I Don't Know What The Future Holds For Me, It Might Be My Last Time In Croke Park'
6

GAA
1 month ago
By PJ Browne
'It's Not All About Winning Underage. It's About Building Players And People'
GAA
7 months ago
By Dylan Ryan
'I Don't Know What The Future Holds For Me, It Might Be My Last Time In Croke Park'
GAA
8 months ago
By PJ Browne
'We've Nailed It Now And We Are The Greatest Club In History'
Popular on Balls
Cycling
11 hours ago
By Gary Connaughton
Sam Bennett Ready For Victory In Tomorrow's Final Tour De France Stage
2