It was a dominant display the likes of which we've never seen before. Or have we?

Limerick's first half performance in Sunday's All-Ireland final win over Cork was the stuff of legend. It made for a boring procession of a second half, but their dismantling of a Cork team the whole country had spent a week making the case for was something to behold.

But looking at the numbers, where does Limerick's performance rank in the pantheon of All-Ireland final performances? 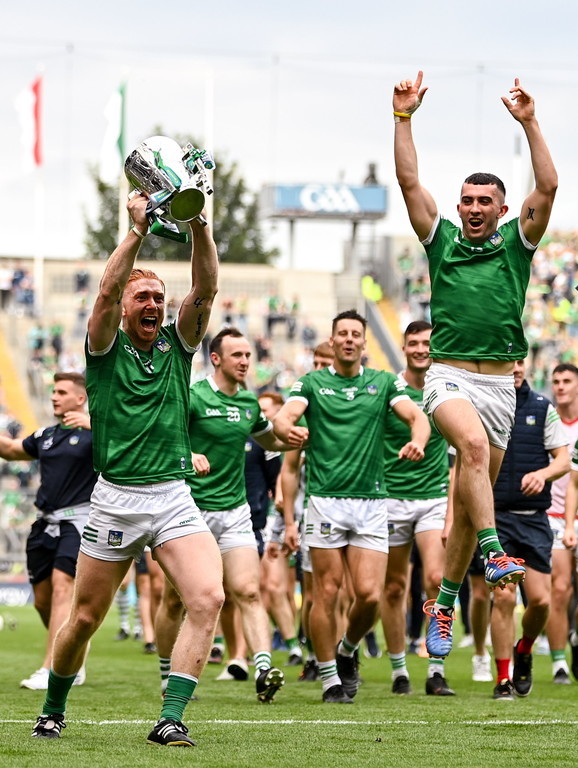 From 1990 to 2008 only one team scored more than 3-18 in an All Ireland final. Limerick have that in one half today, sensational performance.

Their halftime score of 3-18 would have been enough to beat the losing team in all but three All-Ireland finals in history. The only losing team to ever outscore them in actual fact (over the entire game), was Kilkenny in 1971, who scored 5-14 during the era of the 80 minute finals.

In 1990, Galway's 2-21 scoreline in defeat to Cork would have gotten them a draw with Limerick's half-time total in 2021, while Kilkenny and Tipperary both managed 32 points in the classic drqwn final of 2014 final.

"It was a masterclass...... there's been 139 finals, in 109 of those the half-time score would have won those as well." Brendan Cummins waxes lyrical over Limerick's stunning final performance. #rtegaa #TheSundayGame pic.twitter.com/6otoicEA4i

Ultimately, Cork scoring 1-22 on the day robbed Limerick of the chance to break records in terms of margins. Their 16 points win still ranks pretty high on the all-time list.

On the all-time list, Limerick's 16 point win over Cork ranks as the joint 16th biggest margin of victory of all time.

Limerick themselves feature twice on the list ahead of the 2021 team. They earned the 5th biggest all-time win with their 9-5 to 1-3 win over Wexford in 1918, while three years later, they had an 18 point win over Dublin to pick up the first Liam MacCarthy Cup. 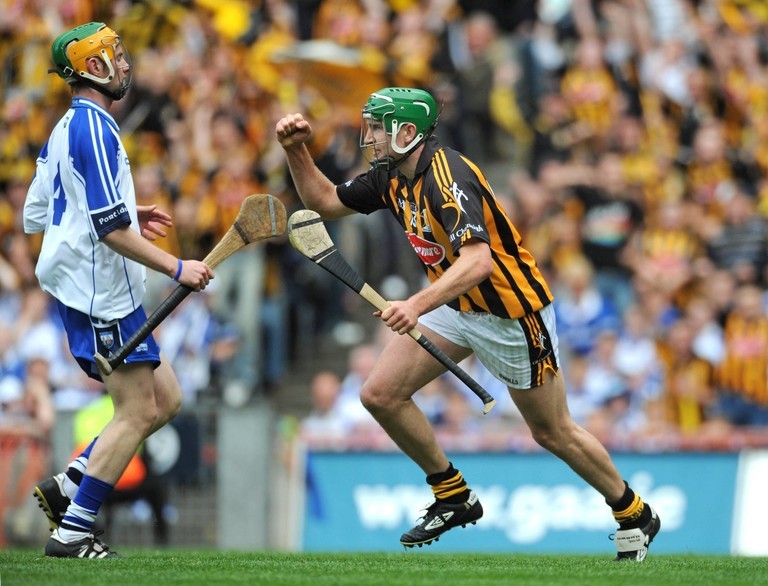 As the stats show, one sided finals were much more common in the early days of the association. In the last 70 years, hammerings have been much rarer. Only on 13 occasions since 1950 has the All-Ireland been won by more than 10 points - including in the last three years!

Victories by more than 15 points are even more rare in that time. Limerick became only the third team to manage that particular honour since Tipperary in 1949. Only Tipp's 18 point victory over Antrim in 1989 and Kilkenny's 23 point win over Waterford in 2008 eclipse Limerick's win this year in that timeframe.

One more curious record that Limerick broke with their win over Cork. By winning the last two All-Irelands by 11 and 16 points, Limerick have now won five of their 10 All-Ireland titles by more than 10 points, a 50% strikerate.

Clare have a 25% rate, with one from four, while Dublin are the only other team on the list, having managed it once in their six All-Ireland final wins.

Limerick became the first team in history to win an All-Ireland title by beating teams only from their own province. Their two victories over Cork, a Munster final win over Tipperary, and a semi-final win over Waterford represents the first time a team has not played at least once outside of their province.

Their average winning margin over the four games was 10 points. Limerick are the first Munster team to win the All-Ireland averaging that since Tipperary in 1989, who won their four games by a combined 46 points.

With the age profile of this Limerick team, and the prophetic words of John Kiely that best has yet to come, we're in no doubt there'll be plenty more records for Limerick to break over the next couple of years. 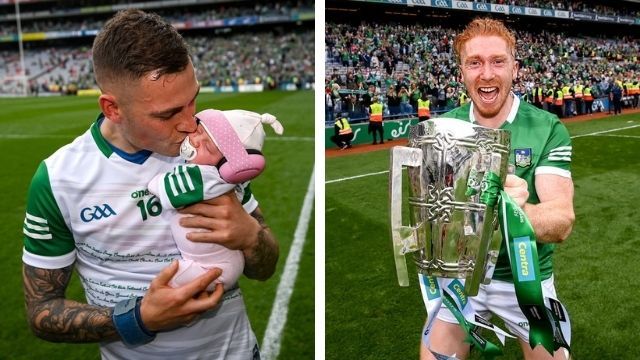