It is the first time in the 50-year history of the awards that a county has reached double figures in the final team.

Surprisingly, despite them reaching this year's All-Ireland final, there is no award for a Cork player. It is the first time that the beaten All-Ireland finalists have not received won an All-Star.

Along with Limerick's 12 players, the team features Kilkenny's Eoin Murphy as goalkeeper, Waterford's Conor Prunty in the fullback line, and Clare's Tony Kelly in the forwards. It is a third award each for Murphy and Kelly. 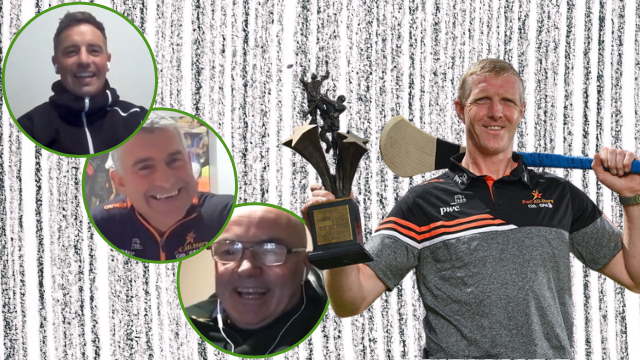