An inspired performance from Limerick's footballers saw them land an incredible result in Semple Stadium as they overcame Tipperary 3-11 to 1-10. 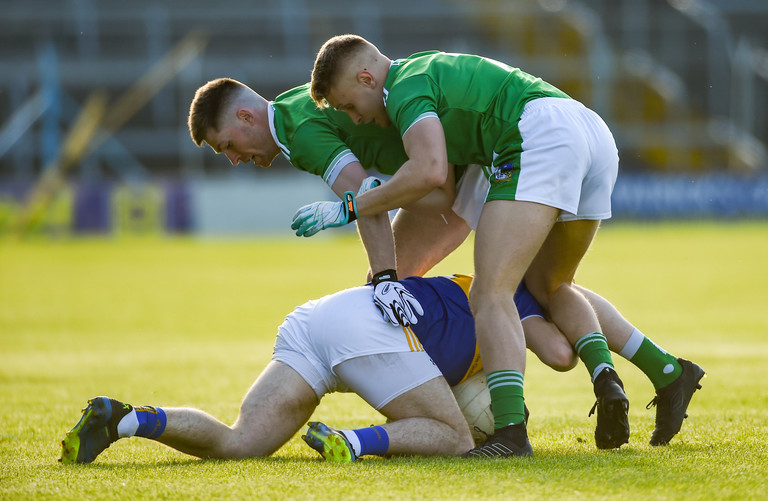 Having gone in level at half-time, a superb second-half from the away side saw them prove victorious. It's a stunning score for a team who finished second from last in Divison four in the Allianz National League and haven't won a Munster Championship game since 2012.

A series of last-gasp saves from Donal O'Sullivan denied Tipperary a late rally as they attempted to claw their way back into the game. Goals from Peter Nash, Cillian Fahy and Iain Corbett proved crucial.

You just couldn't give these guys enough credit. Every man to a person did such an amazing job. They so deserve this today.

Billy Lee's outfit will progress to face Cork next in the Munster semi-final. That day will be played on June 1.