Limerick produced one of the greatest All-Ireland final performances we have ever seen over the weekend.

Every single one of the players that featured put in a remarkable shift, meaning selecting the best man on the day was a very difficult task. In the end, The Sunday Game panel went with Cian Lynch.

You certainly couldn't argue with the decision. Lynch was in scintillating form, scoring 0-6 from play and acting as conductor of the Limerick orchestra.

However, he was not the only candidate.

Speaking on the GAA Embedded reaction show live from Croke Park, former Tipp star Shane McGrath said that he had William O'Donoghue as his man-of-the-match due to the fact that he typifies everything good about this Limerick team.

He didn't score, but William O'Donoghue (was his man-of-the-match).

He is central to everything good, as I've spoken about before, as the 'Roy Keane' of the team. Keane would often not get the goals or the scores, but did all the simple things right.

I think if you went into the Limerick dressing room, and they're not going to single out anyone, but one of their leaders on the pitch is William O'Donoghue.

If he had the confidence on the pitch to take on a shot, and maybe he doesn't want to do that and wants to do it for the team in what he is doing, he could score four or five points with the positions he is getting in. He's inside the 45, the 65.

He's happy to do what he does, he works back. Maybe with seven or eight minutes to go tracked back and was absolutely wrecked, his hands were on his head. Thirty second later he was at the other side of the field in Croke Park, getting a hook or block in.

I just feel he is everything good about Limerick. 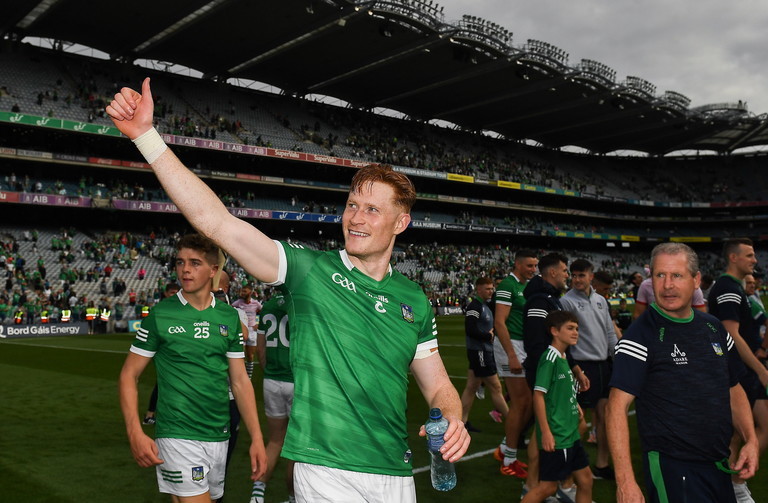 O'Donoghue was exemplary on the day, putting in the type of performance we have become accustomed to in recent years that doesn't necessarily always grab the headlines.

Of course, that is take nothing away from Lynch.

He is likely the most outstanding talent we have in hurling at the minute, with Shane McGrath comparing his impact to something we would be used to seeing from the standout players on underage teams.

Cian Lynch is unbelievable, he is a magician. Six points from play...

You know the good U12 or U14 player, you say 'put it down on top of him and he'll win it'. This inter-county level, and Cian Lynch is that guy.

When things aren't going well, put it down on top of Cian and he will win it or do something with it. He did it today, he was winning balls.

The ability he has to flick a ball in a ruck is ridiculous, it's nearly sick to be watching the way he flicks it up.

One that that's for certain is that this Limerick thing isn't going away anytime soon. 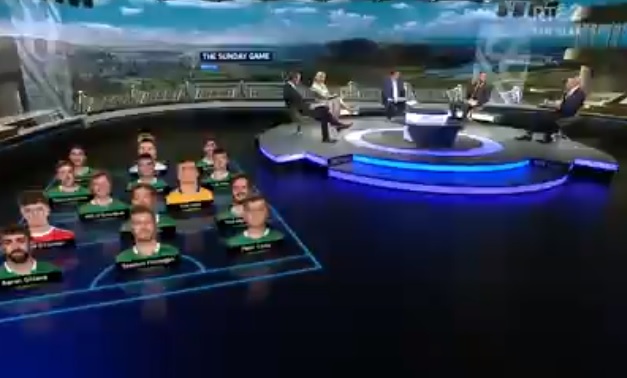