Meath Star Excelling Away From The Football Pitch

Meath footballer Máire O'Shaughnessy will go to battle against near neighbours Westmeath in Sunday's TG4 All Ireland Intermediate Championship Final.

The challenge won't faze O'Shaughnessy as she has spent a large chunk of this year working with people facing much greater difficulties in their lives.

The Donaghmore/Ashbourne player is working with the Simon Community, helping people exiting homelessness and moving into their own houses. She's also studying at night.

"I’m working with the Simon Community for the time being," says the Meath captain.

"I’ve actually gone back to college. I’m studying primary school teaching. I’m working in Simon during the day and studying in the evenings. I’ll be finishing up with Simon in February and embarking on a new career hopefully.

"The job I’m in, in Simon, I’m not necessarily on the front line. I work in a visiting support service, so it’s people who’ve come from homelessness and are now in independent living. I suppose they’re not high support needs. A lot of the homeless accommodation is shared accommodation.

"Back in April, following the government guidelines, they needed to get people their own rooms and kind of not living together, so there were workers relocated to hostels to work there. I went to a hostel for the month of April to help the staff there.

"I was out working with the people for a month. It has been difficult, but I think the organisations, including Dublin Simon, have done great work to facilitate it."

There was due to be no Leinster Senior Ladies Championship this year, as no Leinster team apart from Dublin was at the senior grade. O'Shaughnessy is glad that there will be a Championship next year, with the winner of Sunday's game due to be promoted.

"The intermediate grade is full of Leinster teams and the fact that there’s two of them now in the final does mean that one will go up, so everyone in intermediate wants to get up to senior and to be playing the top teams," said O'Shaughnessy.

"I don’t think it will be too long before there are a couple of teams up in the senior grade in Leinster and hopefully start being able to compete with Dublin, but you’d be hoping that the team that does go up this year, will be really looking forward to a Championship with Dublin next year.

"The last couple of years it’s just been Westmeath and Dublin in a straight Leinster final. I don’t know if either team really gets the most out of the first couple of months of the championship really, with just one competitive game to play.

"The provincial championship takes up a good chunk of the footballing year. The more teams up at the senior level the better it is for the sport and for your team as well. Every team wants to be playing at the highest grade and playing the best teams in the country." 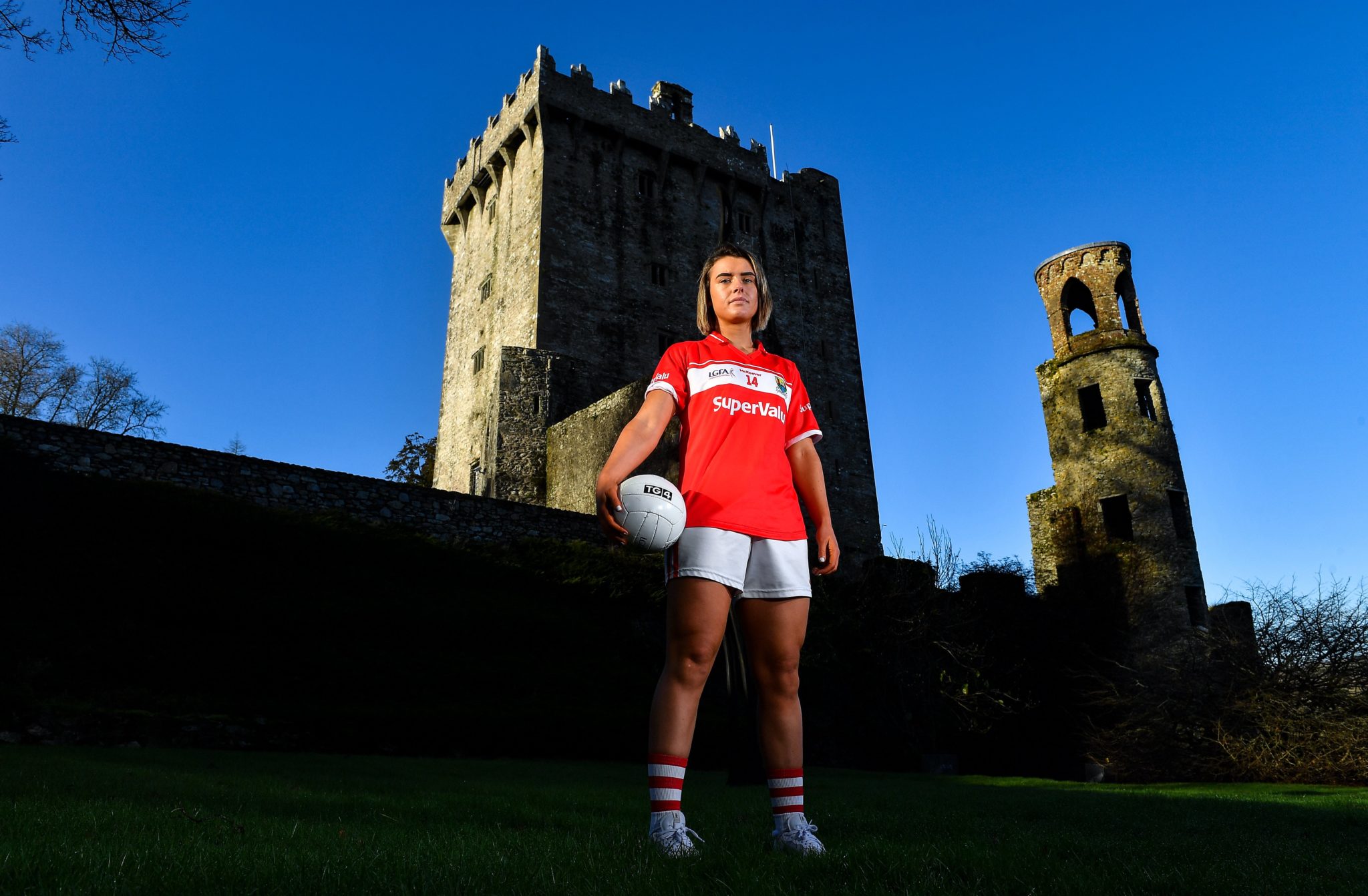 GAA
1 month ago
By Darragh Small
Four-Goal Westmeath Dominate To Win Intermediate Crown
Popular on Balls
Football
9 hours ago
By Eoin Harrington
John O'Shea Explains How He Ended Up In Goal For Manchester United In 2007
GAA
16 hours ago
By PJ Browne
Three Live Club Football And Hurling Games On TV This Weekend
GAA
11 hours ago
By PJ Browne
Incredible Penalty Halts Premature Celebrations In Galway
GAA
12 hours ago
By Maurice Brosnan
'Bad Coaching. I Think That Is A Big Problem In The GAA'