If he could have chosen one, Marc Ó Sé probably would have picked a more straightforward year to become the Listry manager. The five-time All-Ireland winner took over as boss of the Kerry premier junior club late last year. He had a couple of months with the group before the Covid-19 pandemic hit and training sessions over video calls became the norm.

"It was a strange year alright," says Ó Sé, speaking at the launch of The Toughest Season, a new AIB picture book which will document this most unusual of club seasons.

"I found during that when there was no light at the end of the tunnel it was very hard to be doing Zoom sessions twice a week," Ó Sé says.

"So I gave them a three week period when they were given three weeks off basically which I thought was important. As soon as we heard word, and it just so happened to be three weeks later, we got back training."

Listry reached the Kerry Premier Junior Championship quarter-finals where they were knocked out by Brosna in early September. Their season is not over yet with the East Kerry Championship still to be played.

"It was a year like no other in terms of the players being accessible to the clubs, club players knowing when their games would go ahead, which hasn't been the case in the last few years," Ó Sé says. 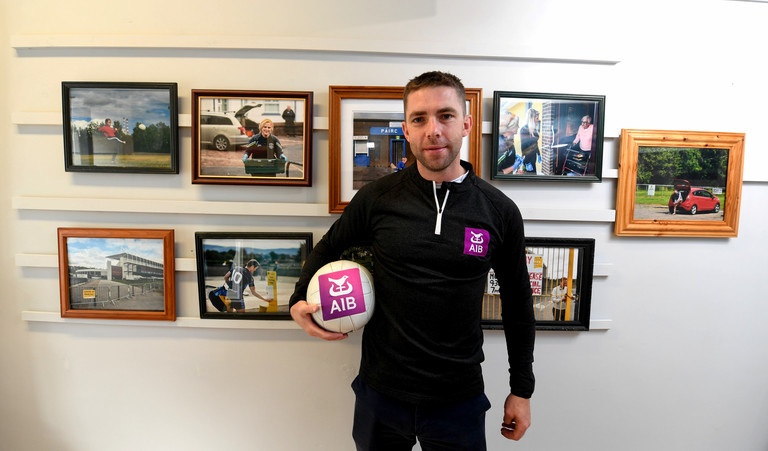 Former An Ghaeltacht and Kerry footballer Marc Ó Sé at the launch of The Toughest Season, a picture book to be published in collaboration with the GAA's official photographers, Sportsfile documenting this season unlike any other. Photo by Domnick Walsh/Sportsfile

Overall, he's in favour of a season split between the club game and its inter-county counterpart.

"I just think it needs to be condensed more," says the West Kerry man.

"Having county players accessible to their club managers is outstanding, you can now do more work on tactics and stuff.

"Before that, it was a joke really, you’d have an inter-county player back of a Thursday night before a championship game on a Sunday which for me doesn’t make sense. You can't even work on tactics at that stage.

"If the pandemic has taught us anything it’s that this can work. We’re very much traditionalists in the sense that we always wanted our inter-county finals on the first and third weekend of September.

"Now that has changed more recently, but I do think the inter-county and club season can run in different parts of the year. The inter-county player will need some sort of break though because they’re getting pulled at from all angles.

"My thing is - and I've been a big advocate of this for a long time - I would absolutely abolish, with all due respect to them, the McKenna Cups, the O’Byrne Cups, the McGrath Cups, the FBDs.

"You look at situations whereby you could have O’Byrne Cup games and the inter-county teams haven’t even gone back training yet. That’s farcical really.

"I would hold onto the Sigerson, the college competitions. I think they're an integral part of the development of players. I really enjoyed playing Sigerson back in the day.

"I’d re-format the provincial championships, maybe play them first, get the National League going and then get into your championship. I would model it on a week on week job. I don’t think this waiting around, two/three week breaks, there’s just no benefit to it really. I think it’s important to keep things going. You’ve seen now that we can be adaptable."

The Toughest Season book will be comprised of images from January to October 23rd 2020 taken by GAA communities nationwide and those taken by Sportsfile. Fans can submit their photos by uploading them to Facebook, Twitter or Instagram using #TheToughest. The book will be published in November with the proceeds going to AIB Together’s partner charities, Pieta House, Food Cloud, Soar, Alone and Age NI & Age UK. For exclusive content and to see why AIB are backing Club and County, follow them on @AIB_GAA on Twitter, Instagram and Facebook.

Marc Ó Sé: 'Thankfully They Moved Down West, That’s Another Player We Could Have Lost To The Dubs!' 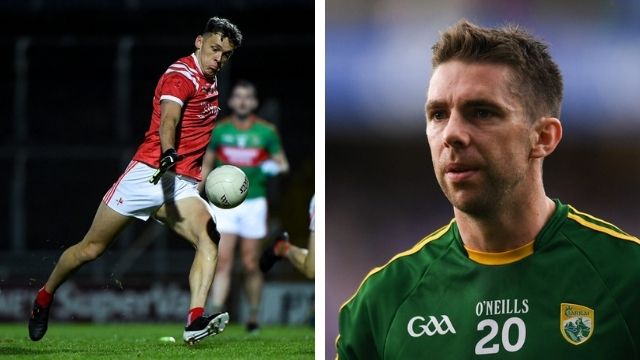 GAA
1 hour ago
By Declan Rooney
'You Don’t Have To Give Up Everything Once You Have A Child'
GAA
1 day ago
By Balls Team
Ranking The Top 6 'Outside Managers' In The History Of Inter-County GAA
GAA
2 days ago
By PJ Browne
'I Have Pictures Of Stephen Cluxton All Around My House, It’s A Bit Weird!'
Previous Next