Mayo footballer Mark Moran has apologised for jokes that he made on TikTok which he now realises were in "bad taste".

Moran made his Mayo senior debut in last month's league victory against Galway. The realisation that he was the same Mark Moran making waves on TikTok followed. He now has over 22,000 followers.

The Westport man only had three videos on his account at the time but more emerged on social media of him making some distasteful jokes.

"I would like to put something on the record today for people to hear," Moran said in a statement posted to Instagram stories.

“Some videos I posted over six months back included jokes made in bad taste and which I now realise were inappropriate and wrong.

“This was a mistake and I want to apologise unreservedly for my poor lack of judgement.

“My actions were juvenile and unacceptable.” 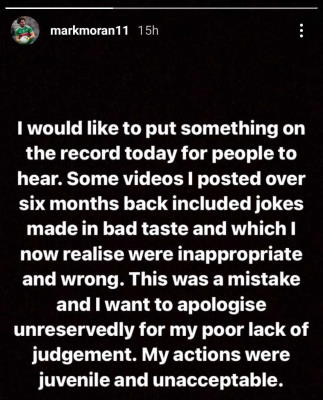 Moran was named to start at centre-forward in the weekend's Connacht final victory, also against Galway, but was replaced in the team by Ryan O'Donoghue shortly before throw-in. He did make an appearance off the bench with 10 minutes to play. 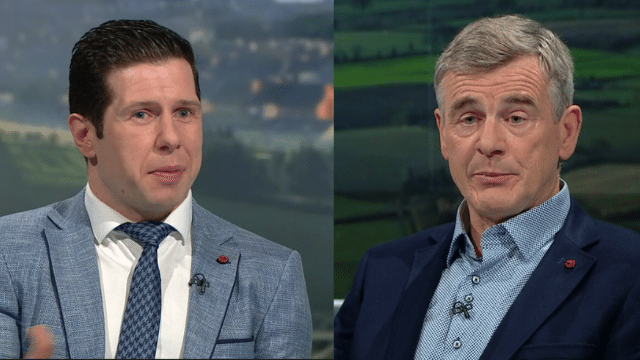