TikTok Sensation Named Man Of The Match On Mayo Debut

Mark Moran had a Mayo senior debut to remember on Sunday.

The Westport man was named at centre-forward by James Horan and scored 1-2 as his side destroyed Galway in the Allianz Football League in Tuam. He was also named Man of the Match for the game by TG4.

Moran is one of those to benefit from the club championships being played before the inter-county championship. He impressed for the Westport side which reached the semi-finals of this year's Mayo Senior Football Championship, leading to his selection by Horan.

Along with being a talented footballer, Moran has also made a name for himself on TikTok, amassing nearly 18,000 followers. One of this videos has been viewed 1.1 million times.

Some introduction to Intercounty by Mark Moran 🔥 #gaa #talent

"We've been training well the last few weeks. We have a young team and plenty of experience, it's a nice blend.

"James Horan instils a lot of belief in the young lads. We know we'll get a chance with James and the backroom team as well."

Excellent defence by @MayoGAA ending in a lovely point by Mark Moran! pic.twitter.com/qOJkI6VC65

Moran opened his account with a point in the ninth minute and added a goal shortly after.

He also provided a pass over the top of the Galway defence for Mayo's third goal, scoring by Conor Loftus in the 55th minute. 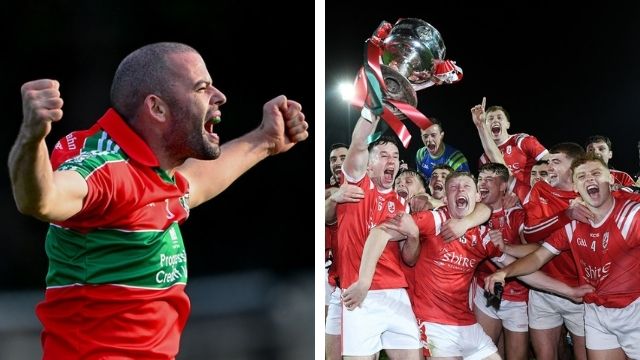