Will Mayo's Dublin Victory Mean Anything If They Don't Win The All-Ireland?

Saturday night was a momentous day for Mayo GAA.

Having been at the wrong end of results against Dublin so often over the years, there was rightly a huge sense of achievement when they finally managed to get over the line on this occasion.

If this result felt like the end of an era for Dublin, it may also have marked the dawning of a new age for Mayo. While many of the battle hardened stars of past battles with The Dubs remain in the fray, one of the more notable aspects of this result was how some of the newer members of the panel stood up in the big moments.

The likes of Tommy Conroy, Padraig O'Hora, and Ryan O’Donoghue all put in fantastic performances and had a telling impact on the outcome of the game. 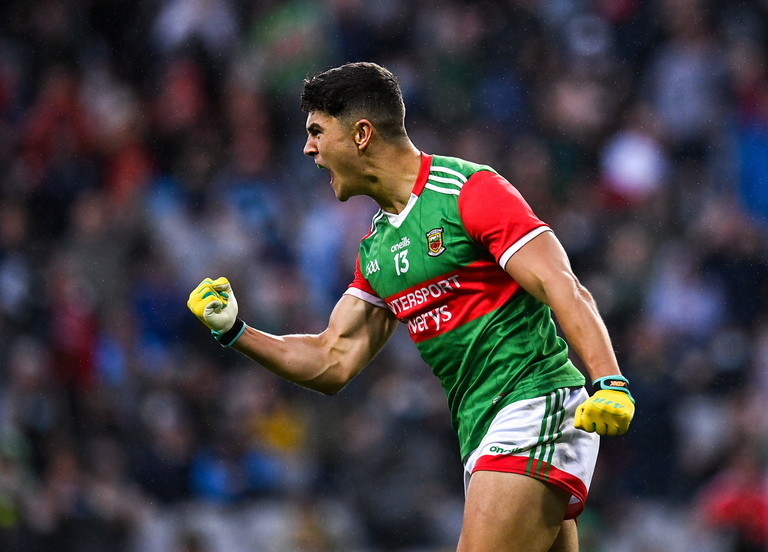 After all that has happened in the last year, can this new look team finally get over the ultimate hurdle and win an All-Ireland? Some would argue that the weekend's result will mean very little if they don't.

Speaking on this weeks GAA Embedded, Darran O'Sullivan said that is ultimately all that will count for Mayo at the end of the season.

Who is going to remember 'we won a semi-final'? They've won a lot of semi-finals.

It won't matter. If they don't win the final, who cares who they beat in the semi-final? It's that simple.

I always look back at Talladega Nights: if you're not first, you're last. What does it matter if you're second, third or fourth?

The All-Ireland has one winner. It doesn't matter how great you were leading up to the final.

That is certainly an argument that you could make. After all, All-Ireland finals are for winning.

Mayo know better than anyone the heartbreak that comes with losing that particular fixture. Their repeated failures to get over the line in finals has been one of the most well-documented stories in Irish sport and a continuation of that trend would only add to the sizeable chip on their shoulder.

In many ways, the win over Dublin would mean very little were they to fall at the final hurdle yet again.

And yet, there should also be a sense that was not any regular semi-final win.

This was a victory over the greatest team that Gaelic games has ever seen, one that had not lost a championship match in seven years. What this group of Dublin players have achieved over the last few years will likely never be matched.

Being the team to end that run is something to celebrate, especially when you consider Mayo's own personal record against them. Since they beat Pat Gilroy's Dublin in 2012, the Connacht side had failed to beat them in league or championship. Many of those fixtures came on the very biggest stage.

To end a run of that length against any side is notable, but to do so against a side of Dublin's quality is a genuine cause for celebration. 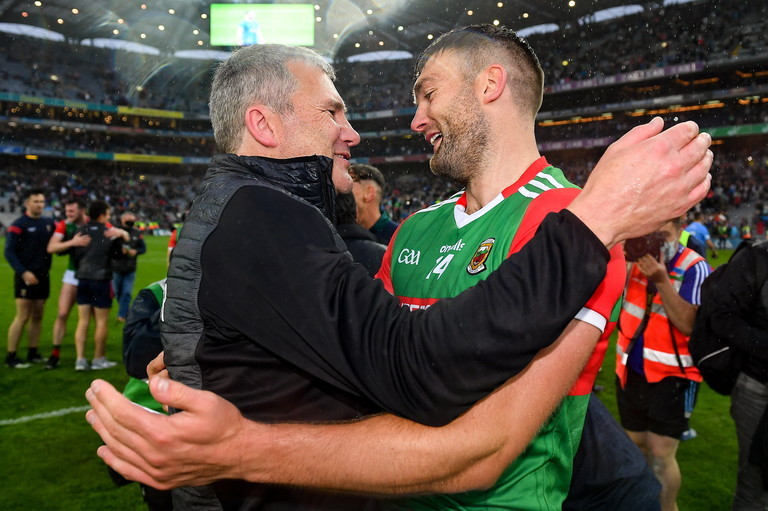 In that sense, a defeat against Kerry or Tyrone would not condemn that result to the doldrums of sporting history.

As for the players themselves, they now know they are capable of beating any team in the country. Even if that does not get them over the line on September 11th, it is something they will carry with them for the next few years as they continue to launch assaults on the Sam Maguire.

Would they prefer to win the All-Ireland final to go along with the triumph over Dublin? Of course, but a defeat in the decider does not the diminish the achievements that had come on the road to reaching that occasion.

You can certainly look at the argument both ways.

One thing we know for certain is that the people of Mayo would prefer to avoid having this discussion by just getting the job done a few weeks time.

SEE ALSO: How Mayo Won By Turning Dublin's Greatest Weapon Against Them 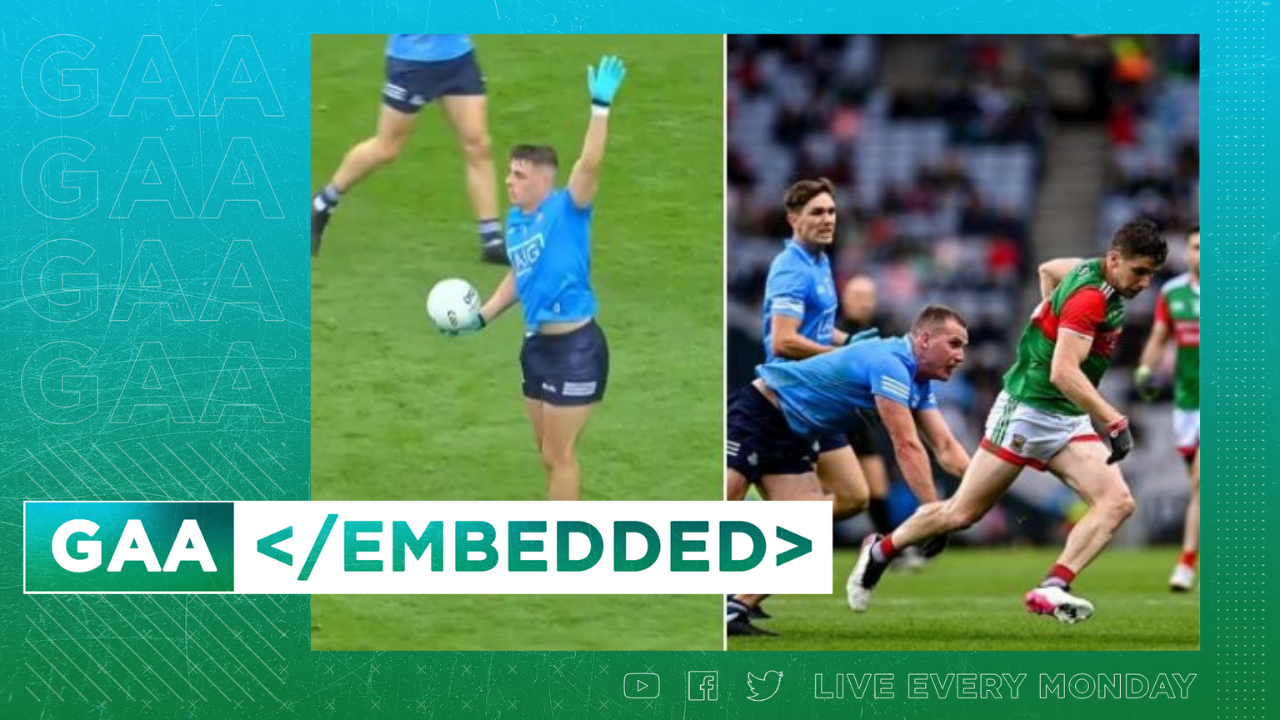 GAA
1 month ago
By Maurice Brosnan
'Bad Coaching. I Think That Is A Big Problem In The GAA'
GAA
1 month ago
By Maurice Brosnan
Proposal B's Flaws Are By Design, Not Accident
GAA
2 months ago
By PJ Browne
'They'll Know That Not Enough Of Them Came Anywhere Near Their Level Of Performance'
Popular on Balls
Rugby
2 days ago
By PJ Browne
Jackman Explains How Barman Helped Connacht Recruit Mack Hansen
The Rewind
22 hours ago
By Colman Stanley
New On Netflix Ireland: Your Guide To December's New Additions
Football
1 day ago
By PJ Browne
MK Dons Boss Criticises Troy Parrott After Red Card Against Leyton Orient
Football
1 day ago
By Jonathan Browne
Ralf Rangnick's Manchester United Transfer Wishlist Contains Some Massive Talent