From 2012 to 2020, there's been one rivalry in Gaelic football above all others. In the decade of the Dubs, Kerry and Donegal have had their moments, but only Mayo have truly stepped up to the plate time and time again. It's crazy then that despite being seen as the only team who have put it up to Dublin, Mayo haven't beaten them since 2012, and are now 15 games without a victory in League and Championship.

James Horan's side aim side aim to end a 69 year All-Ireland famine this Saturday. To do so in any context would be special. To do it by finally toppling their biggest foes, ending the unprecedented run of All-Ireland successes, and curbing their own rotten series of results against this Saturday's opponents, would just make it all the more incredible.

Mayo claimed a 0-19 to 0-16 victory over Dublin in the 2012 All-Ireland semi-final. It was a shock for the then All-Ireland Champions. Mayo would unfortunately not capitalise in the final, but thought they may have had the beating of the Dubs. They had beaten them by 12 points in that season's national league. The famous 2006 All-Ireland semi-final also saw Mayo defeat Dublin. 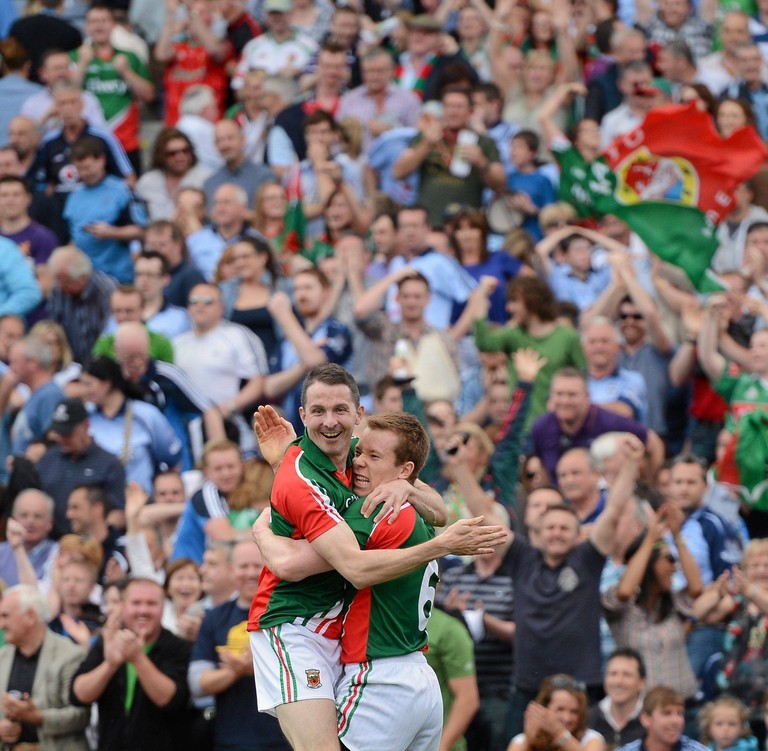 In the eight years since, Dublin have lost just one more Championship game. Mayo have not beaten them since either. Dublin's unbeaten record against their Western counterparts, stretching to 15 games, coincided with Jim Gavin's arrival as manager.

Mayo may have been the team that caused Gavin the most problems as manager, but they could never get a win over Dublin, even in the League. It's an extraordinary record given this has been arguably the best Mayo team of all time. Since 2011, Mayo have reached the All-Ireland semi-final in nine of out of 10 years, and have now reached the final five times. They just so happen to have come up against another "best team of all time."

The two sides have met 15 times since the 2012 semi-final. Dublin have won 12 of those games, and there have been three draws. The 2015 All-Ireland semi-final and 2016 All-Ireland final finished level, along with the 2014 league encounter.

Of those 12 games that Dublin won, the total winning margin was 70 points, an average of 5.8 points per game and the average margin over the 15 games has been 4.66 points.

If you take the league out of the equation, the problems Mayo have caused Dublin shine a lot brighter. Between the All-Ireland final of 2013, the two semis in 2015, the two finals in 2016, the final in 2017, and last year's semi-final, Dublin have an average winning margin of just 2,71 points. Take out the 10 point drubbing last year, and it's just 1.5. 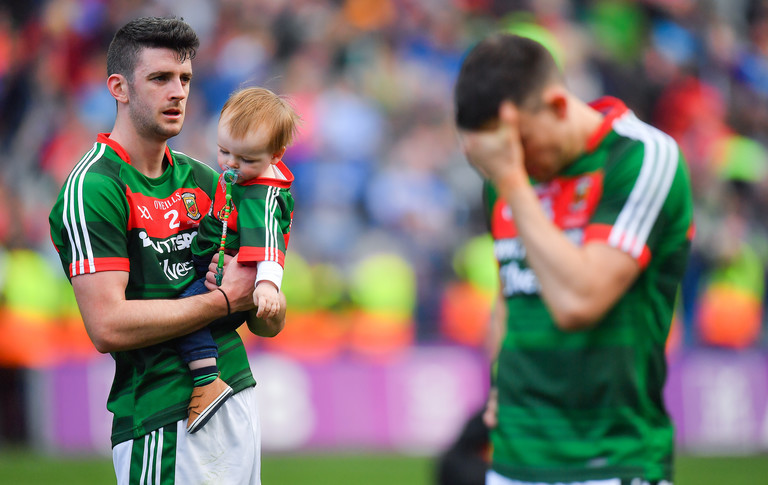 Unfortunately for Mayo, the trend is going in the wrong direction with their biggest defeat in their most recent Championship meeting. In this year's League, Dublin won a low scoring affair by six points in Castlebar.

There's a possibility Saturday may be the last meeting between the sides for some time as they are not due to meet in next season's league. Jim Gavin is gone. Dessie Farrell has been in charge for just one of those 15 encounters. It hasn't seem to have done much to halt the Dublin train so far in 2020. Mayo fans will be hoping that won't be the case on Saturday night. 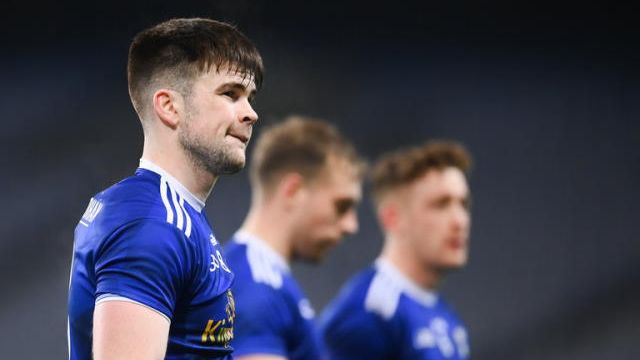