The latest twist in the mysterious Mayo GAA saga emerged earlier this afternoon after it was confirmed that the Mayo GAA International Supporters' Foundation has pledged a minimum of €1million to the county over the next five years.

The Western People are reporting that the Foundation have given the Mayo County Board until 5pm today to accept the offer, though it does come with a number of conditions. 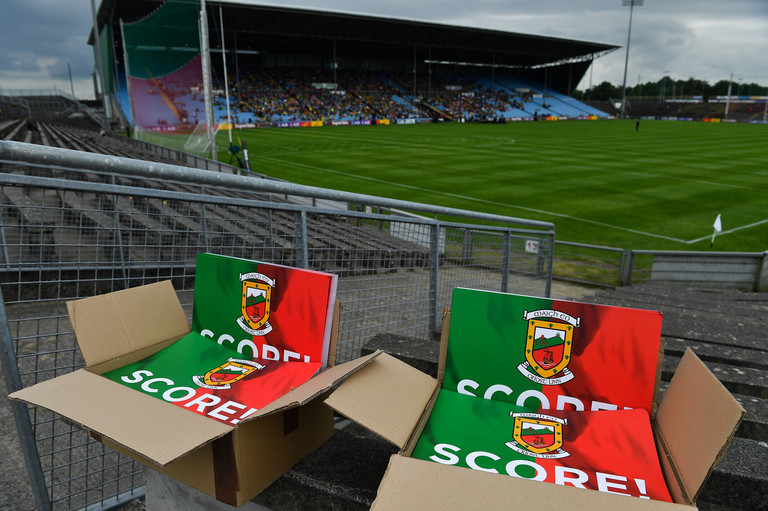 The Foundation has stated that it has received additional pledges of €500,000 and €250,000 from both existing and new donors. The conditions that come attached to the pledges, revealed to the Western People, include:

Mayo GAA officials recently met with authorities in Croke Park regards the ongoing dispute between the parties involved and the letter in question also requests an update on those discussions.

Moreover, the foundation has called for an EGM should the offer be rejected by the County Board, enabling clubs to have their say on whether the offer should be accepted.

The seven-figure injection into Mayo GAA would provide a massive boost to the county who are currently saddled with significant debt arising from the redevelopment of MacHale Park. 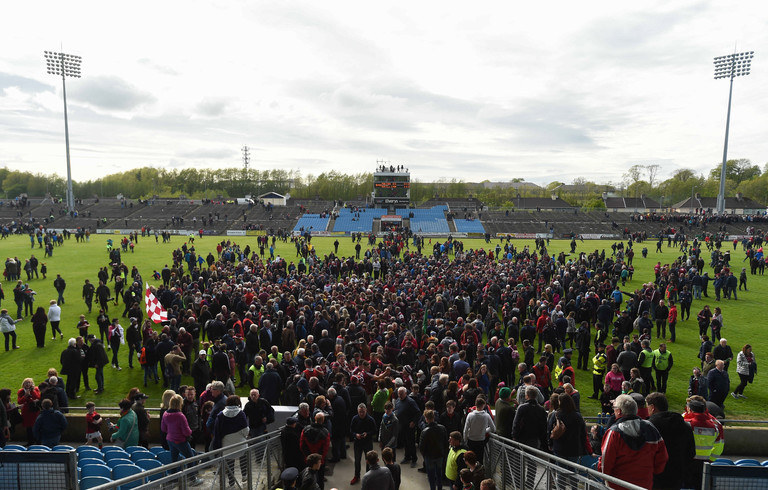 With Jim Gavin leaving his post as Dublin manager over the weekend, a swell of - perhaps misplaced - optimism has risen among Dublin's main rivals, though Mayo appears to be trailing the All-Ireland champions considerably from a financial perspective.

Last year Dublin GAA extended their five-year sponsorship deal with AIG which is believed to benefit them to the tune of €1 million per year. Kerry Group, meanwhile, invest considerable sums into Kerry GAA and famously contributed €1 million towards the construction of the state-of-the-art Kerry GAA Centre of Excellence in 2013.

Mayo have only recently appointed a Chief Commercial Officer, mirroring an initiative taken by Dublin, but this latest offer would be of immense benefit to the county - if it is accepted before this evening's deadline.

SEE ALSO: In Pictures: All the Highlights From The Club GAA Weekend