Mayo booked their place in the semi-final of this year's National League Division 1 with a 6-11 to 3-11 win against Monaghan.

A high-scoring affair in Swinford, Mayo's Sarah Rowe was the undoubted star in her side's blistering attack; grabbing 3-04 of Mayo's 6-11. 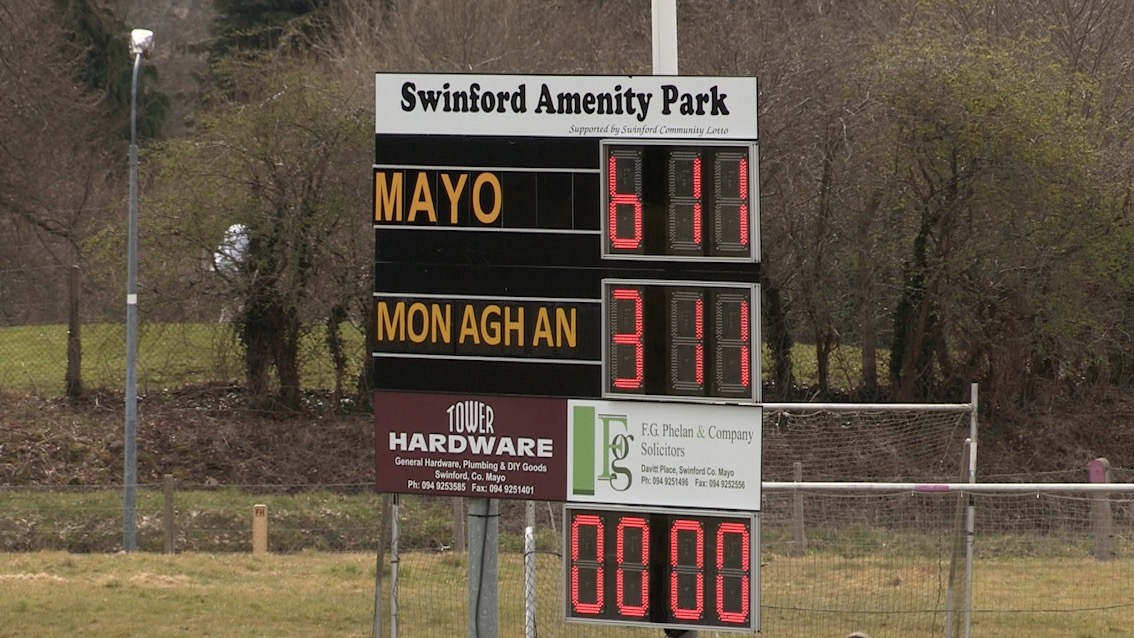 On the opposite side, her DCU teammate Muireann Atkinson grabbed two goals for a Monaghan side that performed better than the scoreline perhaps suggests.

The reward for Mayo's victory is a semi-final tie with last year's League winners Cork.

Having overcome Cork in a tight semi-final during last year's run to the All-Ireland final, the absence of Cora Staunton will undoubtedly leave these Mayo players determined to show that they are not a one-woman team.

You can watch all nine of the goals scored below, including Rowe's impressive hat-trick.

GAA
8 months ago
By Conor McKenna
'Goalkeeping Standards Rising Has Brought The Game To A Whole New Level'
GAA
11 months ago
By PJ Browne
Cora Staunton's 'Mayo Days Are Done', Decision To Be Made On AFL Future
GAA
1 year ago
By PJ Browne
'Our In-House Games Are Probably Harder Than Matches You’d Play Against Other Counties'
Previous Next