A group of 12 backroom team members was officially allowed to be present at Croke Park. The Irish Independent reported last week that the trio, who were not accredited to attend the game, were captured on CCTV using a "covert method of entry" to the ground.

It's said that county board officers and Mayo manager James Horan were not aware that the three were in the stadium to watch their side lose to Dublin.

"Mayo GAA has examined the issue of the presence of unaccredited backroom team members at last year’s All-Ireland Football Final after it was recently brought to our attention," reads a statement.

"Following a review process, all unaccredited members of the backroom team admitted their mistake, apologised sincerely for their actions and have been suspended for three months.

"These individuals attended the game without the knowledge of the County Boards officers and the team manager.

"Mayo GAA would like to place on record our commitment to the GAA and the government’s Covid guidelines, all of which are in place for the safety and well-being of our players, members and the wider community." 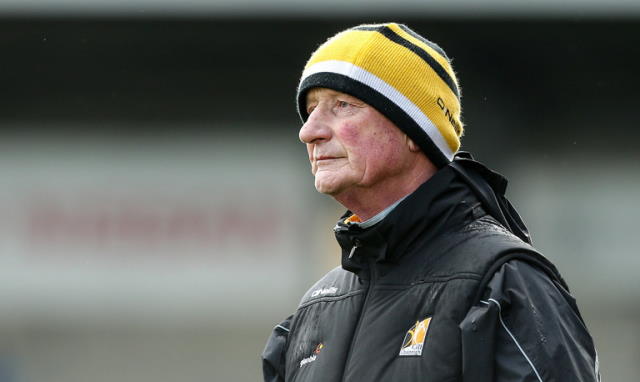