The fall-out from Tiernan McCann's clash with the face of Stephen McMenamin is just beginning as the Tyrone star faces retrospective action after Saturday's Ulster Championship semi-final.

The incident occurred in the second half of the Kingspan Breffni tie and was missed by officials. However, speaking on BBC Sport, former Armagh footballer Oisin McConville suggested McCann must face responsibility.

It's ugly in so many respects. There is two sides to it, the first side is he tried to pull the gumshield out of McMeniems mouth. The second part is the stamping, standing on his head. As a Gaelic footballer, it's inexcusable. There is no doubt they will throw the book at him.

He went on to call on Mickey Harte to not defend his player: "He has to condemn it. I'm pretty sure he will. If he sees those pictures, there is nothing else. There is no other conclusion he can come to."

"It's as far as you can go. I've never seen that in any code I've been involved in or spectated. Even to think to put your fingers where he did or stand on that area of your opponent. It's just so disappointing. You hope it was a brain fade." 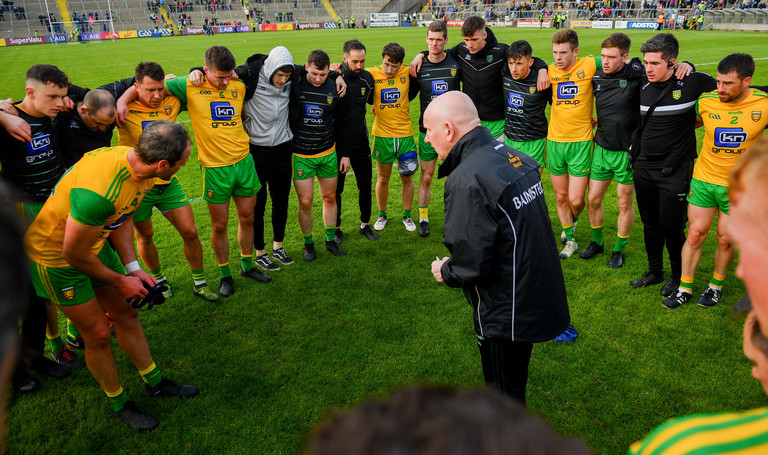 The tie itself finished in a 1-16 to 0-15 victory for Donegal. It sets up an Ulster final with the winners of Armagh and Cavan.