It's the lowest score a finalist has collected this century and only the second time since 1951 that a team has done so. It finished 1-17 to 0-4 as Dublin strolled to their 58th Leinster title. 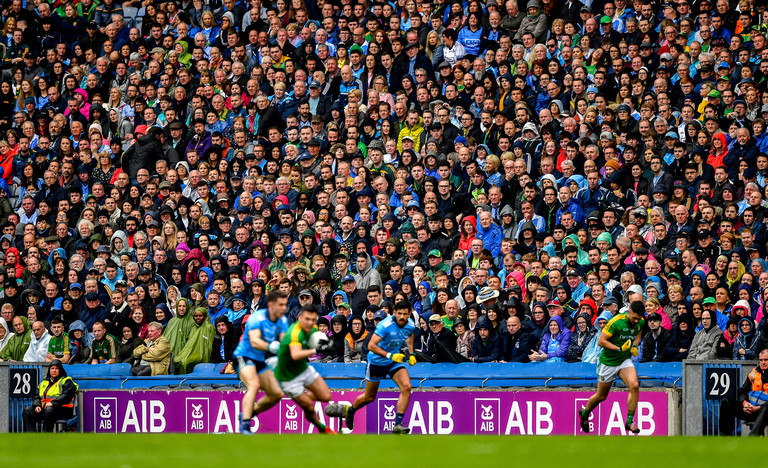 The gap is only growing. Over the last six provincial finals, the average winning margin has been 14.5. For Meath, the stats tell a tale. four converted shots from a total of 22 for 18% conversion. Of those 17 shots, 12 were wide, four were short and two hit the post.

At half-time, they only had a point on the scoreboard. Despite a determined backline and strong early showing, much of the damage was self-inflicted in the form of an inability to convert chances to scores.

"Some of the wides were very bad," declared Pat Spillane on RTE. "They were abysmal."

Former Dublin footballer Ciaran Whelan put it down to their attacking framework: "All due respect, they are limited in their forward line." 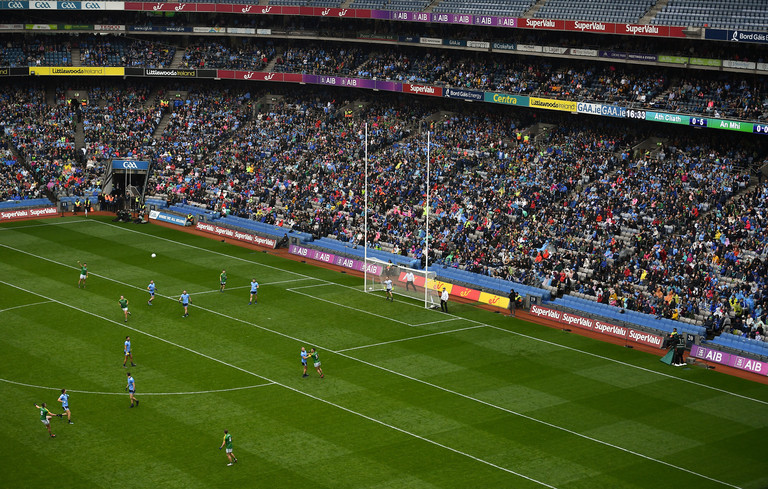 The scoreline doesn't lie. Our shot selection and execution wasn't good enough. We needed to be taking every chance and we didn't do that.

It's the lowest scoreline the county has scored in a Leinster final since 1923 when Dublin beat them 3-5 to no score.

The most disheartening stat is what comes next. No team this decade have recovered from a Leinster final loss to progress to the quarter-final stage.

SEE ALSO: 'The GAA Is Dying In This City' - A Desperate Plea To Save A Home