After three years in charge of the Tipperary hurlers, Michael Ryan announced his departure from the role this week after a disappointing 2018.

Leading the county to All-Ireland success in 2016, Tipperary's inability to progress beyond the Munster championship this time out made his decision an understandable one; if not somewhat surprising all the same.

A report in today's Sunday Times suggests, however, that Ryan's future in the role may have been hindered by factors beyond his immediate reckoning. 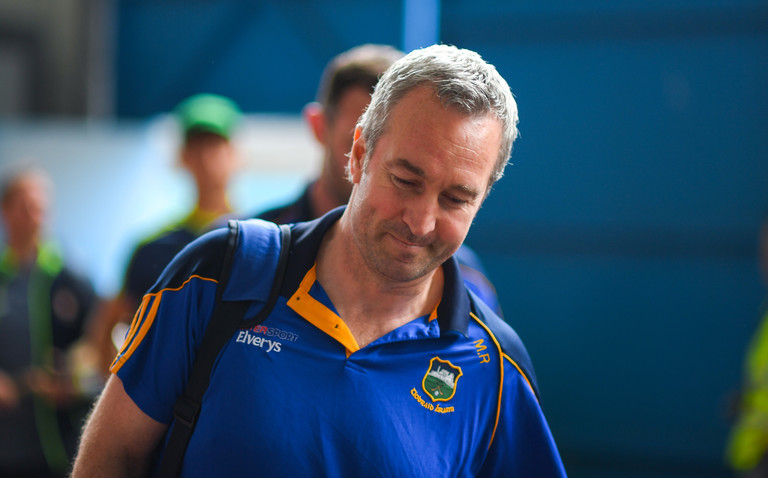 Joining the Tipperary backroom management team of Liam Sheedy in the last 2000s, Michael Ryan's links with the set up have coincided with the county winning their All-Ireland titles in 2010 and 2016.

However, after such a long stint involved with a strong core of the same players, the Sunday Times have reported that such links are no longer engaging the players as they once did; "In the view of senior players the environment around the team had become "stale."

Citing Ryan's unwillingness to add any new, fresh faces to his backroom team in the hope that they might revitalise this malaise, the report claims that if Michael Ryan was to stay involved with the Tipperary senior panel, things would need to change:

Senior players, though, were adamant that not everything could stay the same. If Ryan wasn't prepared to stand down they wanted changes to his backroom team.

Crucially, although no meeting between Ryan and the players on this topic is deemed to have taken place, it is understood that, "all parties knew exactly where they stood."

Ultimately, it would appear that when faced with the option of carrying on with his current backroom staff, or not carrying on at all, Michael Ryan has chosen the latter option.

See Also: The Road Less Traveled - Rebuffing Leinster Rugby For A Shot At The AFL