With April designated as the official 'club month' in the GAA calendar, inter-county player throughout the country will be returning to their clubs over the coming weeks. It is a vital time for club sides, being granted the rare opportunity to access their best players.

Cavan manager Mickey Graham is fully in support of the 'club month', with all of the Cavan panel being released during the moth of April. However, he believes it is vital that the county team still have some say in what the players do during those few weeks.

The players will go back for the clubs for the whole month, they will be given programmes to work on themselves.

Our medical team will just have to monitor them after every weekend, because looking back over the last number of years and talking to the players and medical staff, the month of April was when Cavan picked up the most injuries.

So it's about communicating with the club managers and making sure we get the balance right, so lads aren't getting flogged or doing heavy running sessions because they have all that work already done...

I'm a big believer in letting the players go endplay with the clubs. I think that you can't beat football, it brings on confidence, especially for lads on the periphery of the panel that might not have got game time. It's huge for them because it offers them the opportunity to put their hand up and say 'I can do something here'. 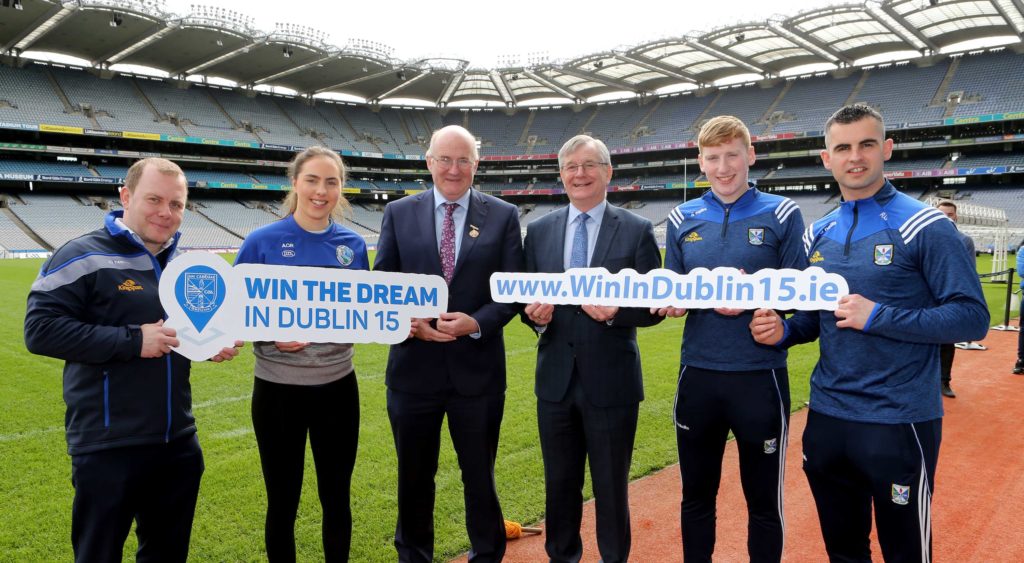 This would seem to be a logical position for Graham to take. While it is hugely important that clubs have access to their own player, their load must be managed correctly. It does nobody any good should one of the players sustain a serious injury.

You can listen to the full podcast here.

For just €100 you can support the building of Cavan GAA's new Polo Grounds Centre of Excellence and be in with a chance of winning a house in Dublin. Tickets are available to purchase at www.WinInDublin15.ie.