Mickey Harte Spoke At The Rally For Life Tonight 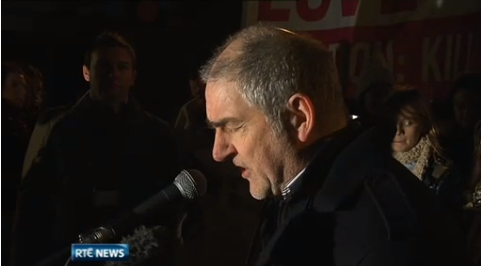 Tyrone manager Mickey Harte stepped into the public eye on a political matter again this evening. A few months ago it was in defence of the disgraced Sean Quinn, tonight it was to declare his support for Ireland's pro-life movement. Would it be surprising if Harte was Ireland's next president?

Rugby
15 hours ago
By Gary Connaughton
Watch: O'Driscoll And Dallaglio Speak Nothing But Sense On Saracens Mess