Donal Moloney has decided not put his name forward as a candidate for the vacant Clare hurling manager position, opting to follow former joint-manager Gerry O'Connor who opted to step away from the panel last month.

Moloney and O'Connor were appointed joint-managers of the senior intercounty squad in late 2016 and though O'Connor confirmed last month that he was not seeking reappointment, Moloney had initially put his own name forward.

However, a statement released by Moloney this afternoon revealed Clare will have new faces at the helm in 2020.

Due to the ongoing uncertainty over the process of selecting new management and despite the support I have received from the hurling squad, I do not wish to inhibit members of the existing management team and persons who had committed to coming on board for 2020 from missing out on opportunities as other counties put together their coaching teams.

As a management team therefore, we have taken the decision to not seek another term. On behalf of the management team, I would like to thank the players for creating such a fantastic environment over many years and for the honesty of effort and commitment they have shown to their families, friends, their clubs and to their county.

They have brought great honour to the Clare jersey in the 12 years I have been involved in intercounty management since 2007 from U16 level up to the senior team. I wish the group the very best for the future.

I want to thank Club Clare Hurling Supporters for its invaluable support during the past three years. I also wish the incoming management team the very best for 2020.

The statement also revealed Moloney met with Clare County Board officials on two occasions in recent times to review the 2019 season, though details of these meetings weren't elaborated on. 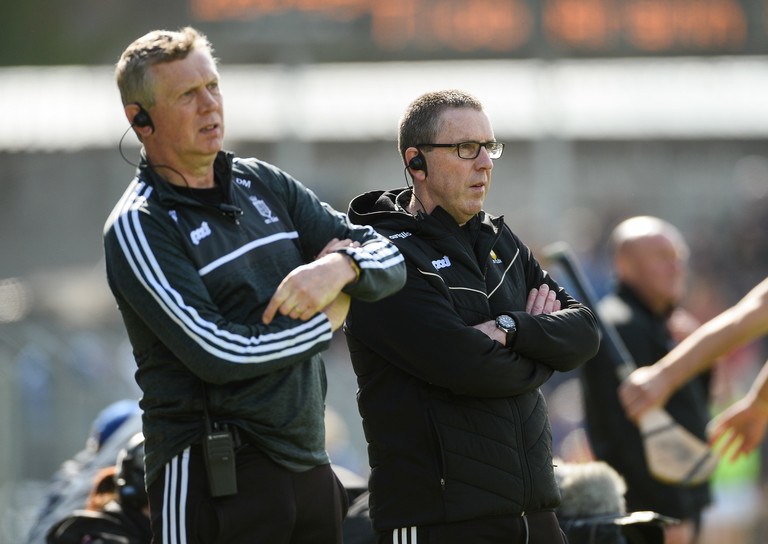 Memebers of Moloney and O'Connor's backroom team had been declaring their dissatisfaction with the County Board recently, taking particular exception with their indecision since the end of the 2019 campaign.

Two-time All-Ireland winner Brian Lohan is the favourite to take over the position for next year's campaign.