Division One opens with a scalp. A determined Monaghan downed Dublin. Competitive and compelling in equal measure, it finished in a 2-13 to 1-13 victory for Malachy O'Rourke's outfit.

It is a result that will give Jim Gavin much to think about, particularly given the strength of the Dublin team that lined out. They were repeatedly exposed in their full-back line and failed to deal with several long-balls delivered in high. In this new age of the mark, clean fielding is a currency the All-Ireland champions cannot afford to surrender so easily. 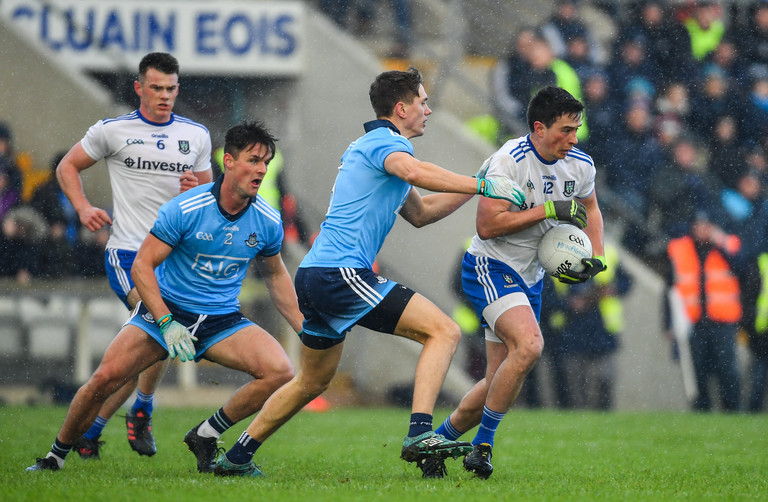 The Clones contest roared into life from the outset when a Niall Scully goal put Dublin five points clear after ten minutes. However, Fintan Kelly and Jack McCarron soon clicked into gear and pulled Monaghan within three by half-time.

In the second half, twice Monaghan tore the Dublin rearguard to ribbons and twice it resulted in a green flag.

First, a long ball inside found Stephen O'Hanlon, who elected to not take his mark and instead drove at Evan Comerford's goal before finishing with his left foot.

O'Hanlon was instrumental again for the second, feeding Shane Carey who palmed it into an empty net.

Shane Carey Goal after getting on the end of a good Monaghan move pic.twitter.com/A7pVsVAaID

Monaghan doubled the number of advanced marks that Dublin completed and made full use of that advantage. Interestingly, Gavin responded by relocating Brian Howard into the full-back line for the latter stages but the damage had been done by then. 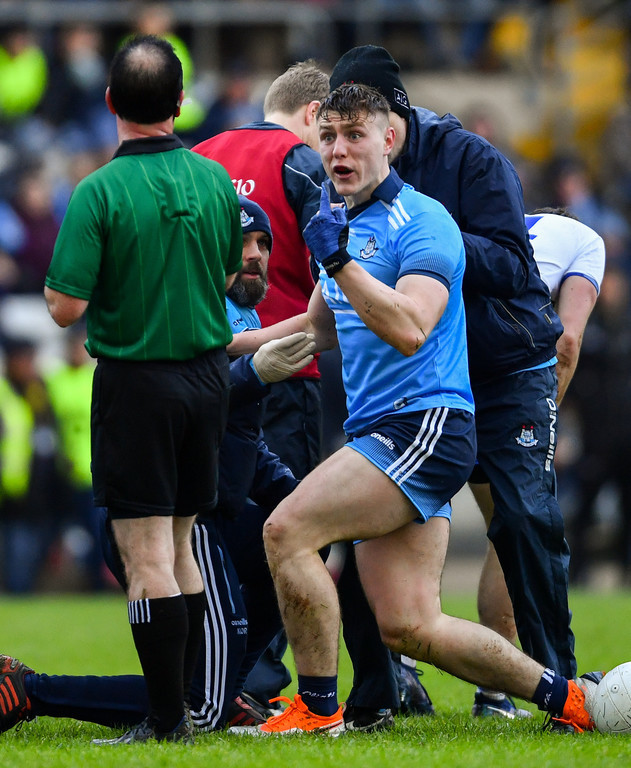 Despite their extraordinary success, Dublin never found the ideal replacement for Rory O'Carroll. In 2018, Galway and Tyrone found joy with a long ball aimed to the edge of the square. Philly McMahon, Cian O’Sullivan, Mick Fitzsimons will all be the far side of 30 come Championship. Monaghan merely reinforced what their higher brass already knew.

However, contenders the crown will have to contend with the new wave of O'Byrne Cup graduates who have already demonstrated their ability to plug the gap. Raheny's Sean McMahon, in particular, gave a superb showing at full-back earlier in the year.

Just the league and only January, but nevertheless an impressive win. For now, it is a slight chink of light and source of inspiration for the All-Ireland hopefuls.

Remarkable but not unconquerable, Monaghan march past Dublin.