Buckley has worked with numerous highly successful sides, most recently as the coach of the Kerry footballers that reached the 2019 All-Ireland final.

He also worked with Mayo for six years and they reached three All-Ireland finals during that period. His departure from the Kerry scene earlier this year received widespread criticism, particularly after their early exit from the Championship.

The Jonny Davis move is particularly interesting. Formerly of Ulster Rugby, he replaced Peter Donnelly as Tyrone's Strength and Conditioning coach. Donnelly then got a job with Ulster, and combined that post with working with Monaghan. He was then persuaded to go back to Tyrone under new management, and his replacement in Monaghan is none other than the man who replaced him in Tyrone, Jonny Davis!

Seamus “Banty” McEnaney is Monaghan manager, and is a shrewd operator. He's always been someone who has recognised the value of good coaches in his backroom team and tends to be able to convince them to come aboard.

Conor Laverty won’t be involved this year, having taken up an opportunity to manage Down U-20 footballers. Buckley is the second high profile Kerry man to take up an Ulster coaching post, with Kieran Donaghy joining Armagh last week. 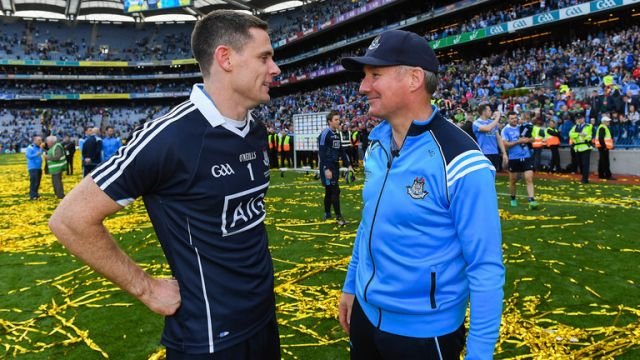