The Munster Hurling Championship is just one week away and excitement abounds.

It's set up to be one of the most competitive Munster Championships in history as a rejuvenated Waterford and Tipperary look to do battle with Munster Champions Cork, All Ireland Champions Limerick and Munster finalists and All-Ireland semi-finalists Clare.

Ahead of it all, Balls.ie hosted their Sports Direct Clubhouse Live event at Glen Rovers and asked an expert panel of three from their predictions. Not surprisingly, it proved a difficult decision for former Waterford manager Derek McGrath, former Tipperary hurler Derek McGrath and former Cork hurler Seanie McGrath. 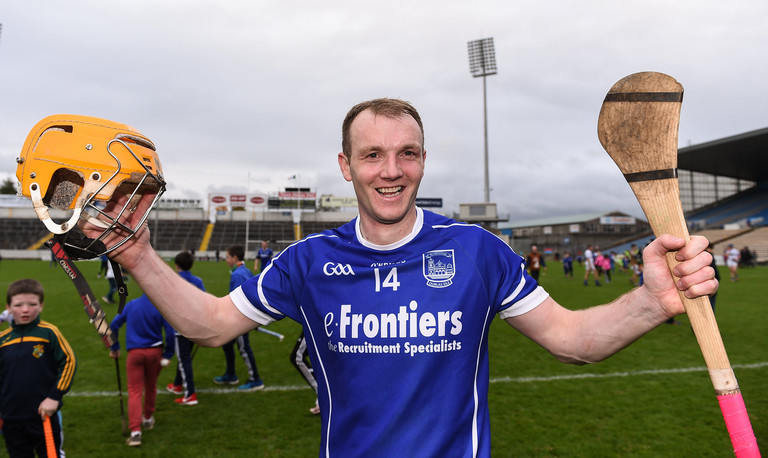 "I don't know about us being in the long grass but Tipperary had a very bad year last year and Liam Sheedy is in. There is a lot of pressure being put on the management and Tipp this year."

I do think Liam is doing a good job and the lads are stuck together. As supporters, there is hope now that they're going to come. 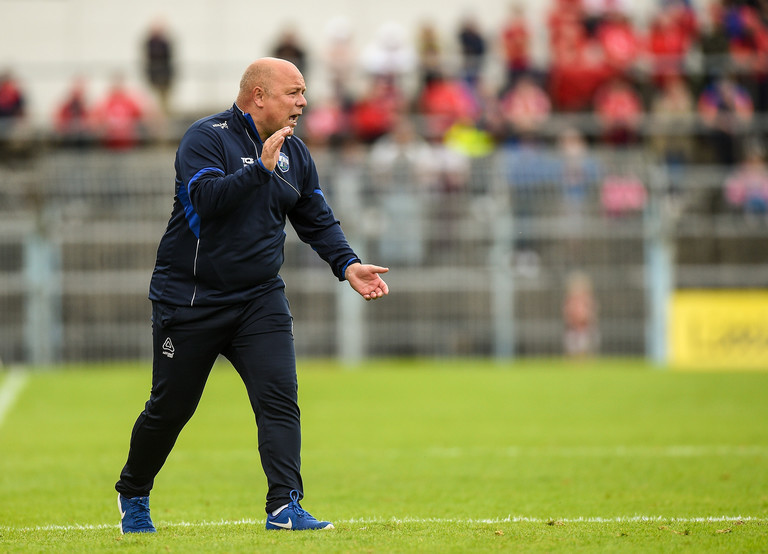 I'm basing it on their preparation and a little doubt in my head about too much talk about last year. I'm ignoring Corkness and ignoring the fact they have the best forward line in Munster.

I'm saying Waterford, not on any bias. Just on a genuine feeling, they are coming. They will win their two home games. Walsh Park will be a big factor.

Tipp', it has been very cleverly manipulated that they are in year one of a project whereas they have the players to win an All-Ireland any year in my opinion.

Limerick have the ability to mix it up and to change it up, go two big fellas inside or whatever. They're a little ahead. 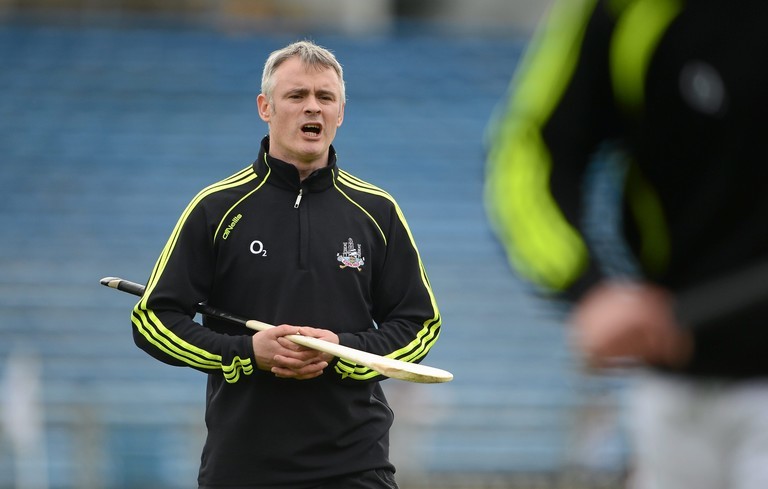 Limerick won the league comprehensively enough. Their age profile is amazing. Leaders who are 21, 22, 23. Look at Cian Lynch, or Aaron Gillane. He's been sensational all year, even in the league and Fitzgibbon. Fellas are so fit and durable, before there was a gap before league and championship, but now they are more capable of doing it. The form guide is totally tipped towards Limerick.

Tipp won a U21 championship last year I think they shouldn't have been within an asses roar of winning. We hammered them in the Munster final. The form was with Cork, we beat Wexford comprehensively and then Tipperary produced a performance that day that was made of grit and steel.

Then they brought in a senior manager this year who typifies everything about grit and steel. So while Tipp' had a reasonable league campaign, I think they're waiting in the long grass.

SEE ALSO: 'They're Getting It Right In New York But We Can't Seem To Get It Right Here'