Naas have beaten all of the odds in the Kildare senior football championship, as they defeated Maynooth in the semi-final on Saturday afternoon - just five days after their new player-manager team was announced.

Naas are all set to take part in their first Kildare final in 30 years after Saturday's win, less than a week after Eoin Doyle took over the reigns from Paul Kelly as manager.

It was only on Monday that Naas' new management team was announced, after a dispute led former manager Paul Kelly to depart. It is still unclear what exactly the dispute was related to.

Kildare inter-county man Eoin Doyle took over up top in a player-management capacity, with the statement from Naas saying he would manage a "player led management team".

It was less than a fortnight ago that Naas reached the last four, so there was little time for the new management team to adapt ahead of Saturday's clash with Maynooth.

In the end, it was not only a win but an emphatic win from Naas, who stormed to an eight point win in Newbridge to return to the Kildare showpiece after three decades away.

Doyle started himself in midfield for the semi-final showdown, but it was Darragh Kirwan who starred from corner forward, contributing seven points from play in a 1-17 to 1-9 win at St. Conleth's Park. 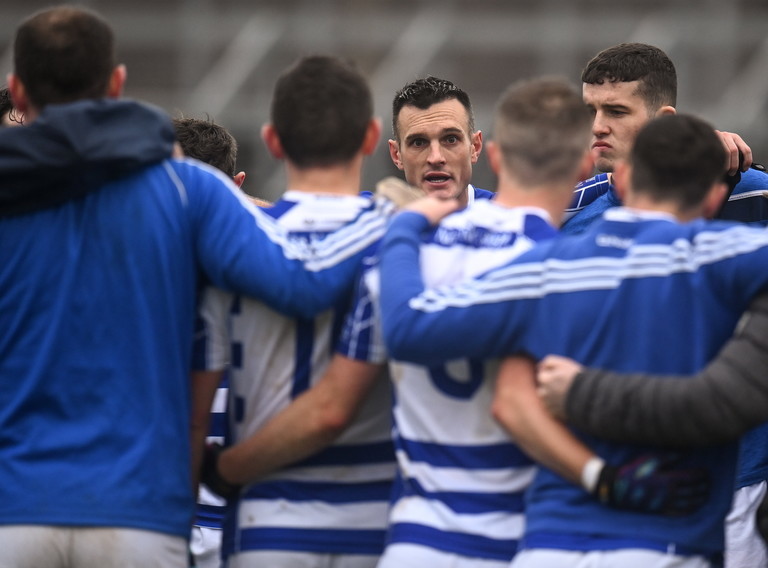 The other semi-final will also take place in Newbridge, on Sunday afternoon, between Celbridge and Sarsfields. Sarsfields have won four Kildare senior football championships since 2012, while Celbridge have gone 13 years without a senior title.

Time will tell whether it will be Paul Kelly or the player-management team led by Eoin Doyle who will get the credit for Naas' return to the county final but, regardless, it was a Saturday afternoon to remember for the club, and they have the senior final to look forward to next month.

SEE ALSO: 'A Pure Humble Thing To Say. I Thought, 'Tommy, You're More Than That' 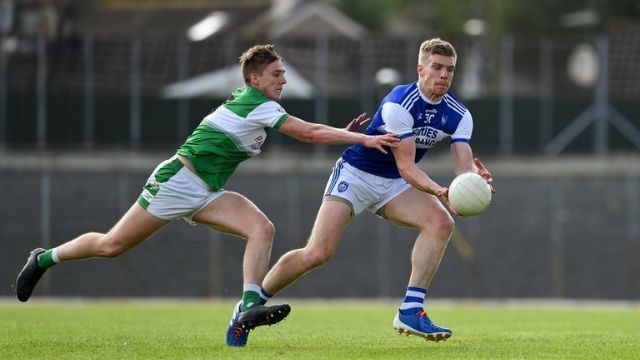