Antrim pulled off the first shock of this year's National Hurling League with a 1-21 to 0-22 victory over Clare in Division 1B at Corrigan Park in Belfast.

Clare had led by two points at the break, but Antrim fought back, and took the lead 10 minutes into the second half through Keelan Molloy.

Though Clare drew level on several occasions, the Banner did not take the lead again.

With the sides level at 1-19 to 0-22, Antrim midfielder Neil McManus hit an inspirational score from inside his own half in the 68th minute to give his side the lead.

A free from Ciaran Clarke three minutes later put Antrim ahead by two.

Clarke - who was named Man of the Match - also scored the only goal of the game in the 28th minute. It brought Antrim from three points down to level at 1-9 to 0-12.

This season is Antrim's first time back in hurling's top division since 2008. They will also play in the Leinster Hurling Championship this season after winning the Joe McDonagh Cup last year. 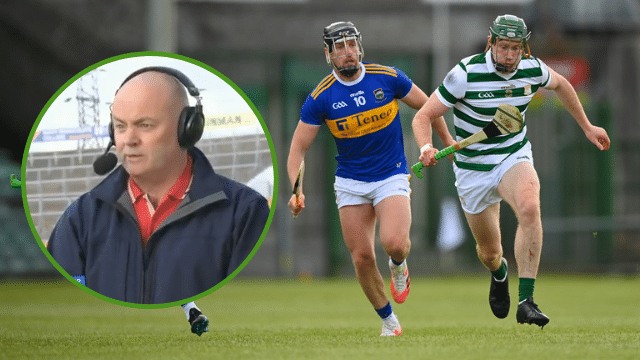