It is an eternal complaint and elaborate problem. Fixing the fixtures has proved a tremendous task and with two codes across 32 counties and numerous different competitions, that is to be expected. There is not an easy answer.

Charles F. Kettering was a man who knew something about problem-solving. The American inventor and engineer, whose prowess earned him the moniker 'the boss', had a smart and simple starting point:

"A problem well stated is a problem half-solved."

What exactly is the problem? Not how do we feel about it or why does it exist. What is it? What is its make-up? The main components? What is listed as the ingredients on the back of its packaging? How does it look under the microscope? 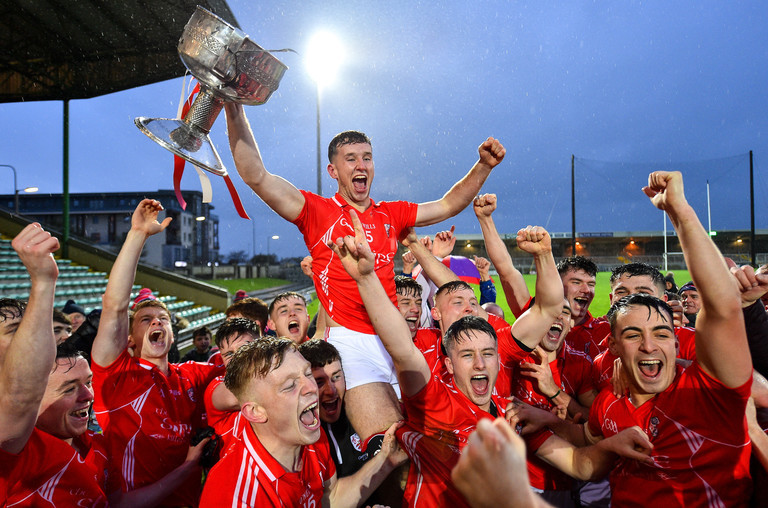 Put simply, the issue is a lack of regularity and certainty surrounding games for players of all codes and levels. The decision to move the All-Ireland club championship finals to January is a welcomed move towards a solution to that.

Corofin's Kieran Fitzgerald is a man who knows all about St. Patrick's Day finals. The Galway stalwart has won honours at every level with club and county and speaking this week, stressed why this move had to happen.

Just from my experience of the last few years, I agree with it, to be honest with you. This year is a juncture, not the full fix. It will be a calendar year next year. That will be the ideal scenario.

I just found over the last few years, you win your provincial and it is a long slog through December, Christmas, January to play a semi-final at the beginning of February. It is mentally and physically draining. You have lost all your momentum.

Corofin are an interesting case study. As Fitzgerald explained, the club will now benefit as hype and momentum flow into January but the county will benefit as well.

Club success usually comes at a cost to their own county. Players cannot join the inter-county set-up until the club campaign is over. That is three months of pre-season, developing systems and preparations missed.

In the case of Galway, in 2018 Bernard Power, Kieran Molloy and Ian Burke all joined the panel after March. A year later a similar scenario looked likely until the Corofin players decided to try and train with both teams. 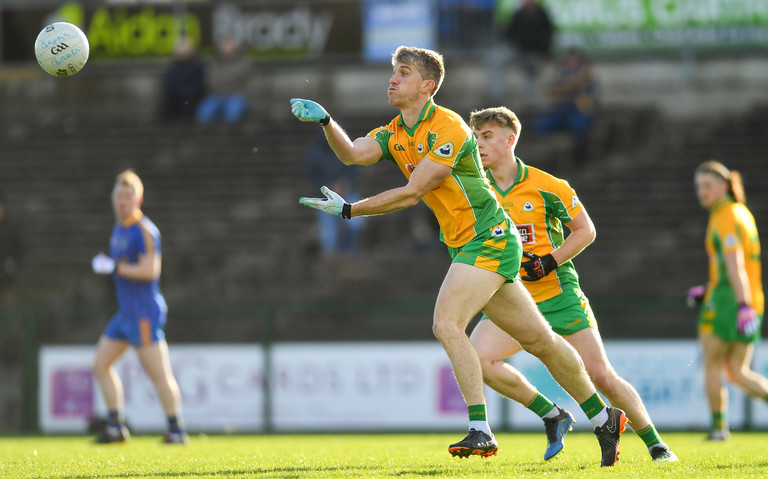 Their opponents last March were Dr. Crokes. Kerry's captain, Gavin White, was a key member of that team. Here's an interesting fact about White: despite being captain, he has yet to make his Allianz League debut for Kerry due to club commitments in recent years.

This year Corofin met a resurgent Tuam Stars in the Galway County Final. In 2018, Tuam avoided relegation thanks to a play-off.

With the All-Ireland final set for January, Galway played their league earlier in the year as their county champions would potentially be preoccupied in the months of November and December. As Tuam manager Tommy Carton explained, thanks to this his side rediscovered their form and carried a record of 14 wins from 15 games in league and championship into the county final.

What's more, it gave the club and its members security.

"They have to do it every year. This year we had the league finished by July. That meant whoever was out when the Championship was over could go on holidays. Even in July, we told the lads if they wanted to go on holidays they could. We gave them a two-week break and they took it."

On Sunday, December 1, the Munster and Ulster football finals and Leinster hurling finals will take place.

For the winners, it ensures a sustained schedule, the ideal training to games ratio and the development of the delightful elation that is distinctly palpable around community affairs. For everyone else, there is certainty and clarity.

The beauty of Gaelic games is that all games are local. It doesn't get more local than club GAA. It needs to be nurtured and modified to ensure its continued advancement. This is about the people's contentment.

The All-Ireland senior championship finals being moved, with the senior final taking place on Sunday, January 19, 2020, is a step in the right direction.

AIB GAA Club Championship Semi Finals will be played the weekend of 4/5 January followed by the finals on 19th January.

GAA
2 days ago
By Gary Connaughton
TG4 Announce Return Of Live GAA With Two Cracking Fixtures Next Week
GAA
3 days ago
By Balls Team
Balls Remembers How Ulster Football Went From Whipping Boys To Conquerors In A Dramatic Period
GAA
1 week ago
By Michael McCarthy
Watch In Full: Kerry Vs. Dublin In The 2017 Allianz League Final
Popular on Balls
Football
12 hours ago
By Gary Connaughton
AFTV's Reaction To Arsenal Howler Is Everything You Hoped It Would Be
15