Ulster GAA have unveiled plans for their new provincial stadium at Casement Park in Antrim, and the proposed ground looks bloody sensational.

Two years ago, a High Court judge ruled at the original proposed design of the ground in Belfast was unlawful, and subsequent plans to redevelop the stadium in Antrim have suffered numerous setbacks.

However, the Ulster board are now confident that their new £77m plans will get the go-ahead.

As per RTÉ, the new design, which Ulster GAA say was informed and shaped by feedback received from the local community and wider stakeholders, has a proposed capacity of 34,500 inclusive of 8,500 standing terracing.

The 'bowl' design of the stadium will see that fans in the terrace have the same level of protection from the weather as all other spectators within the ground.

Anyway, enough of the preamble - take a look at the new design yourselves... 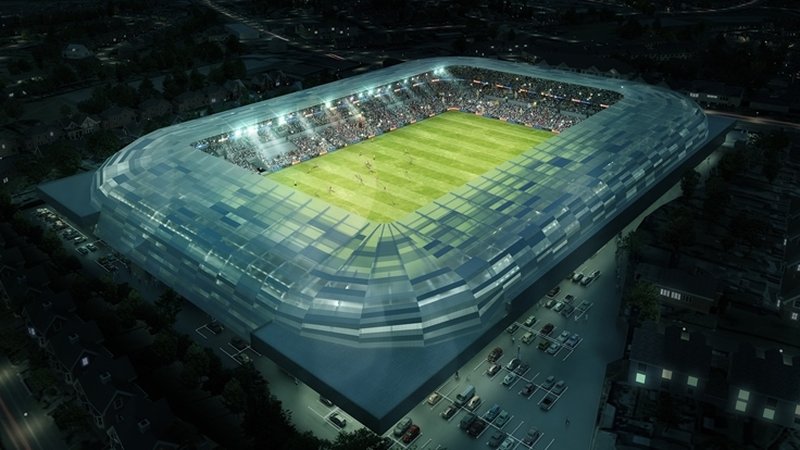 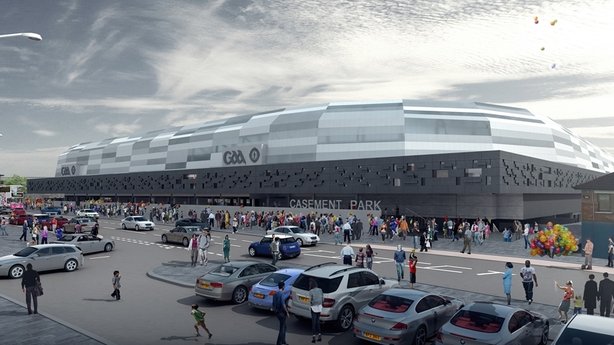 It looks far more like a continental European football stadium than a traditional GAA ground, and the Ulster board are hopeful that it can be completed as soon as 2019.

GAA members, supporters as well as people across the local community are looking forward to an exciting new beginning for Antrim and a Provincial Stadium for Ulster.

We want to create a positive sporting legacy and iconic stadium that will be a beacon to inspire young GAA players throughout, West Belfast, Antrim and across Ulster.

Crucially, the prospective new stadium has already received the approval of both Joe Brolly and Martin McGuinness, which means it's about two-thirds of the way to official confirmation already.

The awesome new Casement Park design. Replacing a rat infested wasteland with a state of the art community stadium pic.twitter.com/XA2PfdnR89

It's certainly a far cry from the currently abandoned Casement Park, which as of this drone footage from SkyEye Belfast two summers ago, is currently doing little other than gathering dust.

St. Brigid's Manager Frankie Dolan Brings Himself On In County Final, Gets Into Fight