There is one stick that has been used repeatedly to beat the GAA with, and that is the lack of certainty over fixtures at club level. Club players are quite often treated as an afterthought, going without competitive matches for months at a time. They are then expected to be ready to play crucial games with as little as a few days notice.

This is not to mention the farcical situations that have come about in the last few weeks, with some teams forced to play two games within 24 hours. All this despite a severe lack of action during the summer months, at a time when the playing conditions are at their peak.

Putting one month aside, like April, throughout the good months of the summer is a bit pathetic when it is the backbone of the GAA.

They are the conveyor belt for guys that will play inter-county over the next few years. They're the guys that will be making the money for the GAA for years to come - we can't forget about them.

In Kilkenny this year, we didn't play another competitive group game until 14 or 15 weeks after the first.

It is a situation that comes from the top, and has filtered its way down to county boards throughout the country. Clearly something needs to be done to change this farcical situation, and now more competition from other sports may finally force the GAA to take action.

The FAI are pushing ahead with their plan to introduce a 'calendar year' season, which will be implemented in local leagues throughout the country. It is the vision of FAI High Performance Director Ruud Dokter and his technical advisory committee, and has the potential to have far-reaching for both football and the GAA in this country. 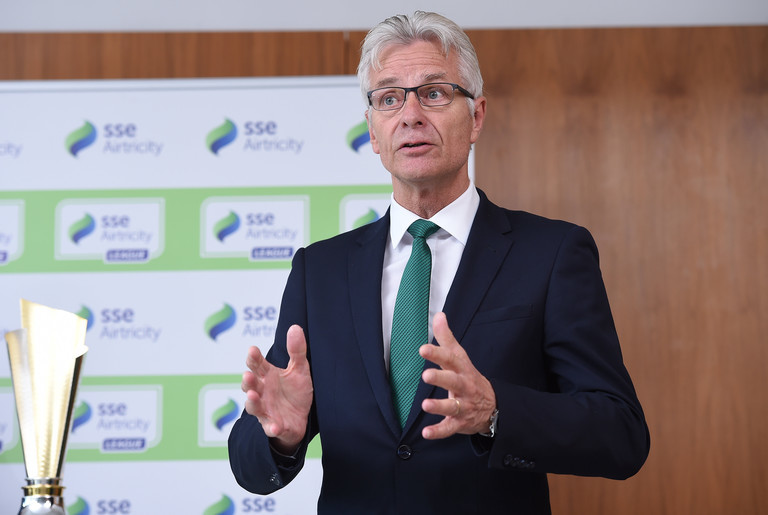 While most local football leagues in Ireland have traditionally run during the winter months, that will no longer be the case. The new calendar will run between the months of March and November, with the bulk of the action coming at a time of year when the weather is at its best, and when many GAA players are left idle.

For the FAI, the advantages are clear: Better weather means better pitches, with less games postponed due to inclement weather. More hours of daylight will also lessen the need for floodlights, and thus reduce costs for clubs. Harder pitches will also encourage a more attractive style of football, something that can only prove to be a plus.

But what does this mean for the GAA? Traditionally, many sports enthusiasts around the country would play GAA in the summer and play some football during the winter months. It will now be a lot more challenging to continue to play both sports, especially for dual players in the GAA.

While the GAA is embedded in communities around the country in a way which football can rarely match, there are clear advantages to those who choose the 'foreign sport'. 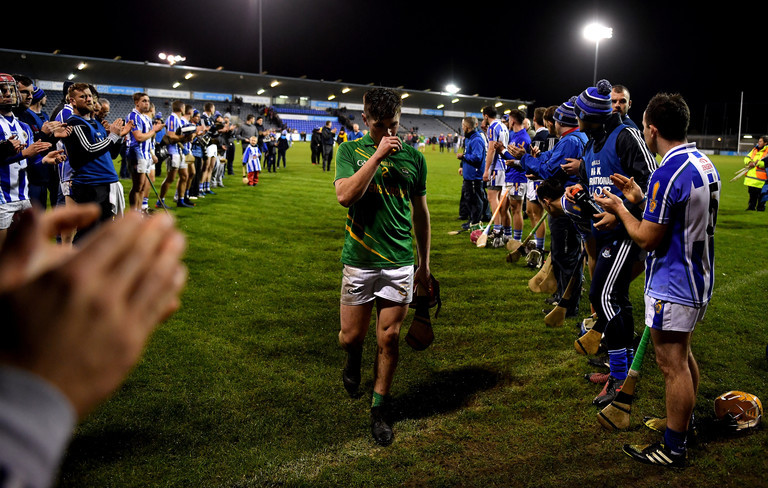 The FAI is rife with its own problems, but one area they cannot be criticised in is the organisation of fixtures. They come up with a fixture plan months in advance, and stick with it in the vast majority of cases. Simply put, players know where they stand.

You know when you have to book holidays, you know the best months of the year will not be wasted, and there is a consistent stream of competitive games. More importantly, you will not feel as though you are being treated as an afterthought. At a time when the GAA seems to take for granted the majority of its playing members, a change of sport could look very attractive to some.

For young people who are now deciding what sport to concentrate their efforts on, what advantages does the GAA really offer? If you do not feel a strong affiliation to either sport, there is one which is clearly more attractive.

Make no mistake, the FAI and the GAA are now in direct competition, and this move from their football counterparts could be the kick up the backside the GAA need to get their house in order.

While the inter-county game is thriving, club players feel neglected. What the players want is simple: a defined calendar that features consistent matches during the summer months. Is that too much to ask?

The GAA cannot continue to ignore the needs of the majority for much longer. If it does, the effects could be disastrous.