'New Gaels' Documentary To Air On RTÉ One

The Black Lives Matter movement recently found a renewed voice in the aftermath of George Floyd’s death, gaining global support from all cultures and ethnicities. It brought the subject of racism and immigration sharply into focus in Ireland as never before.

New Gaels features Rosemount and Westmeath footballer Boidu Sayeh, Thomas Davis and Leitrim hurler Zak Moradi, Ballaghaderreen and Mayo footballer Shairoze Akram and Jeannine O’Brien who is involved with the Monaleen club in Limerick. All came to Ireland for varying reasons, but all now share a common love of our native sports.

The four tell of their experiences on and off the field, and how their involvement with Gaelic games has influenced their lives and their connection with their new homeland.

New Gaels airs at 10:15pm on Thursday 10th September on RTÉ One. 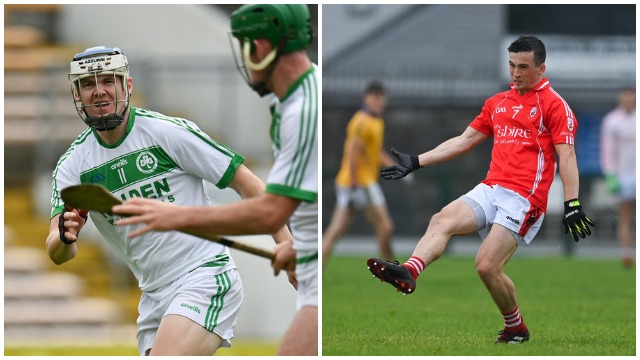