Who's In The Frame To Become The New Dublin Senior Football Manager?

After six All-Irelands in seven years, Jim Gavin has stepped down as Dublin senior football manager.

He brought the county unprecedented success and leaves behind standards that ensure sustained competitiveness but there still remains a huge void to be filled. Overnight, the man who led the line and created a culture is gone.

You do not have to look far to get a sense of the difficulty in replacing legendary managers. 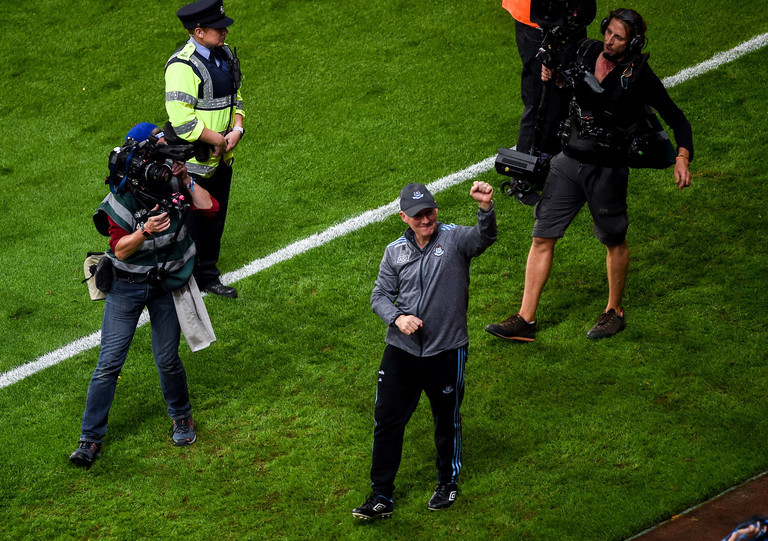 Dublin's progression every season is well-established. Periodisation is at the heart of it. The O'Byrne Cup is utilised to involve fringe players and a fresh management team. As the days get longer training gets tougher. Come Championship the team are primed.

One of of the most remarkably consistent features of this remarkably consistent side has been that no player ever missed an All-Ireland final due to a soft-tissue injury during his reign. They have obvious advantages but the age-old truism rings true, brains trump brawn and Dublin had plenty of brains. The man at the top epitomised that.

I would say there is one major reason, one major reason and people will laugh at this. They do less than anyone else. I spoke to Brian at length about this. They really, really track their workload. They are big on recovery, big on tracking workloads.

You have had coaches in recent years who thought unless you are leaving a field puking, you aren't training hard enough. I would say Dublin are training smarter than anyone else. They are maximising their return.

That is why Jim Gavin helped establish. It will take a steady hand and strong mind to continue it. Here are the candidates who could do so. 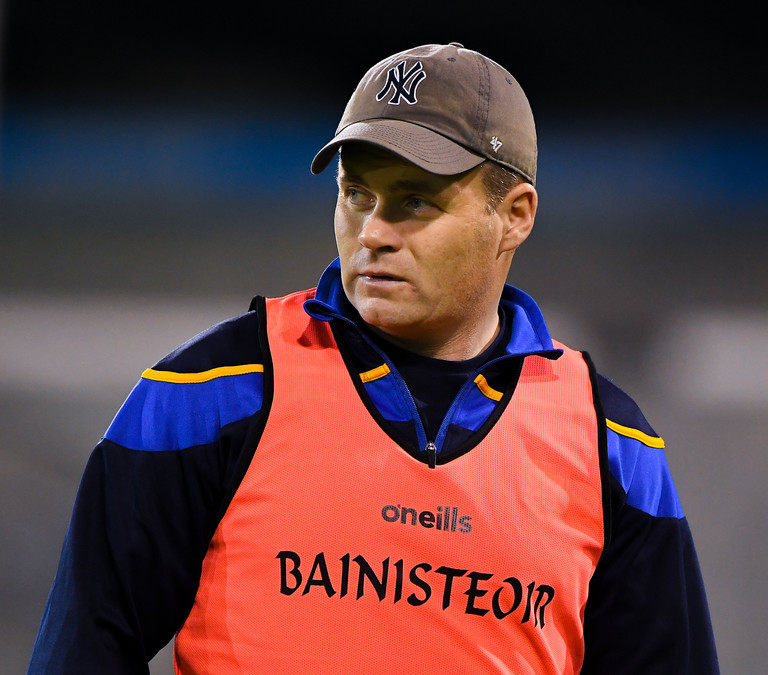 The leading contender. Farrell oversaw Dublin U21's All-Ireland win in 2017 and remains heavily involved in the club game. In the past, he has suggested he is not open to the top job but these are new times. 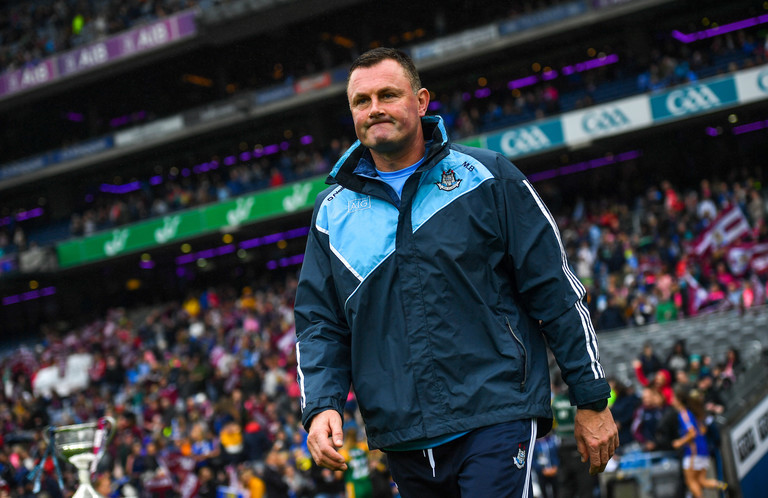 His Dublin Ladies' team recently collected their third consecutive senior All-Ireland title and before that he was a crucial part of DCU’s three Sigerson Cup successes. He has worked with numerous previous Dublin managers and replaced Pillar Caffrey at Na Fianna. Certainly has the CV. 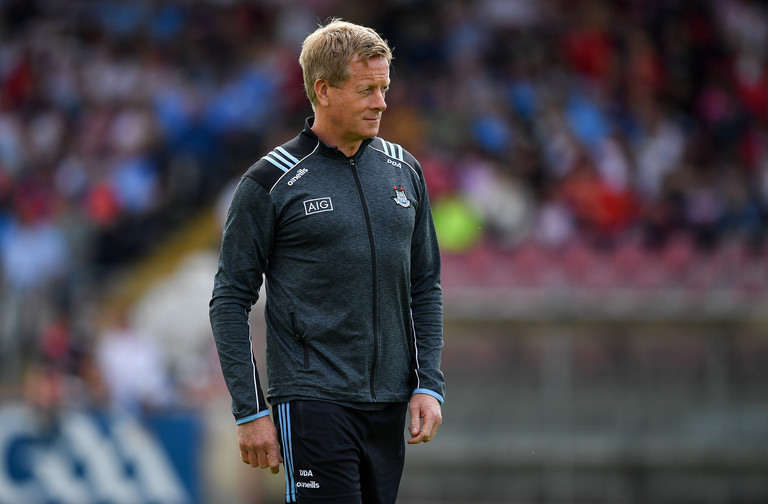 The inner workings of the Jim Gavin regime remain a complex and ambiguous entity to all but those that got to experience them. He hinted in September we might not see Gavin again.

"I will say is that man has put in - and I know I am probably right beside him - but the work and preparation he puts in his phenomenal. I couldn’t put into words the drive and determination of him."

And the work ethic. You don’t get these things unless you work hard – bottom line. You can have a certain amount of talent, but if you’re not putting in the hard yards, it’s not going to happen for you.

In fairness to Jim, he leads that work ethic, he’s phenomenal. He just works, works, works so hard and he’s very diligent. I think it has taken a lot out of him, so whether he has the energy to pursue it, I don’t know.

Darcy could be the man to carry that over into a new decade. 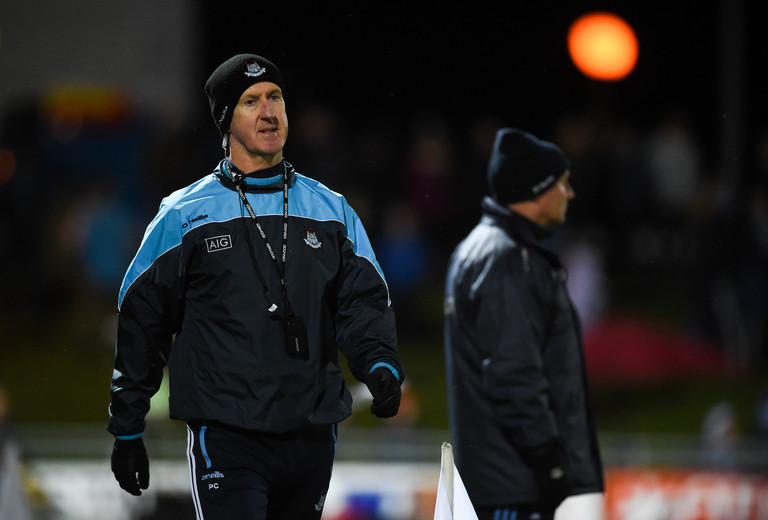 The former Dublin footballer also worked with Jim Gavin and managed the side during the O'Byrne Cup. He is a regular presence in stands and sidelines scouting club games and will no doubt have a role in some capacity during the next regime. 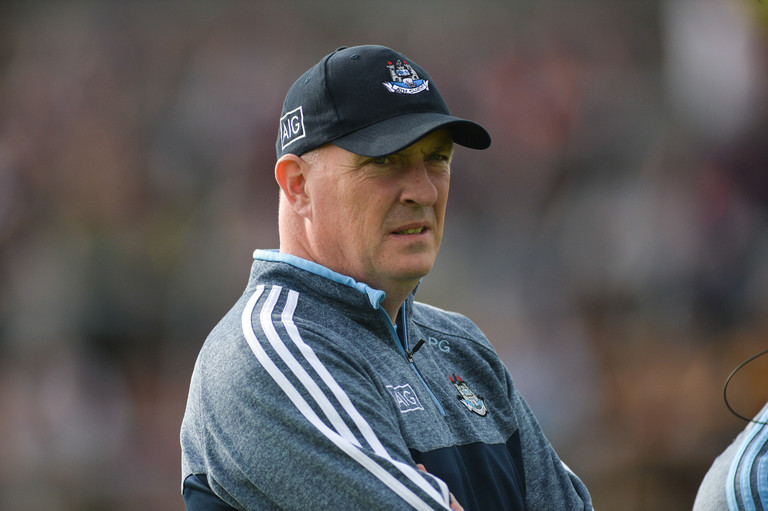 The former Dublin manager would be a popular pick amongst players and started the process that Gavin so expertly followed. His business commitments would be the only stumbling block given he walked away from the hurling job after just a year.

SEE ALSO: In Pictures: A Look Back At The Jim Gavin Years

GAA
6 minutes ago
By Michael McCarthy
Watch In Full: Kerry Vs. Dublin In The 2017 Allianz League Final
9

GAA
1 week ago
By Michael McCarthy
Revealed: The Best Mayo Team Of The Last 30 Years As Voted By You
Previous Next