Meath Not Standing Still As They Aim To Prove Doubters Wrong

Last September, she was a key part of the Meath team which sent shockwaves through Gaelic games when they beat Dublin in the All-Ireland ladies football final. It was Meath's first senior title, and one which came just nine months after winning the intermediate championship.

"Over Christmas, TG4 played the game," O'Sullivan, scorer of three points from play in the final, continues.

"A lot of us watched it. You’re still jumping after every ball. I felt like I was reliving it again. It was a dream to play in Croke Park. And the icing on the cake when you come out on top with an All-Ireland medal.

"Did we expect it? No, we never did. Confidence only grew throughout the season, after the Armagh game, that we could go on and win it.

"No-one gave us a chance but look, that didn’t affect us at all. It’s fantastic. It still doesn’t feel real. Maybe when I get the medal in my hand it will feel real. We were meant to have the medal presentation before Christmas but due to Covid, we haven’t got them yet. Hopefully some time this year. We still have to receive our 2020 medals as well. So two All-Ireland medals.

"We only got the Brendan Martin Cup there two or three weeks after the final, so we didn’t have it that night. When we got the cup it felt that bit more real." 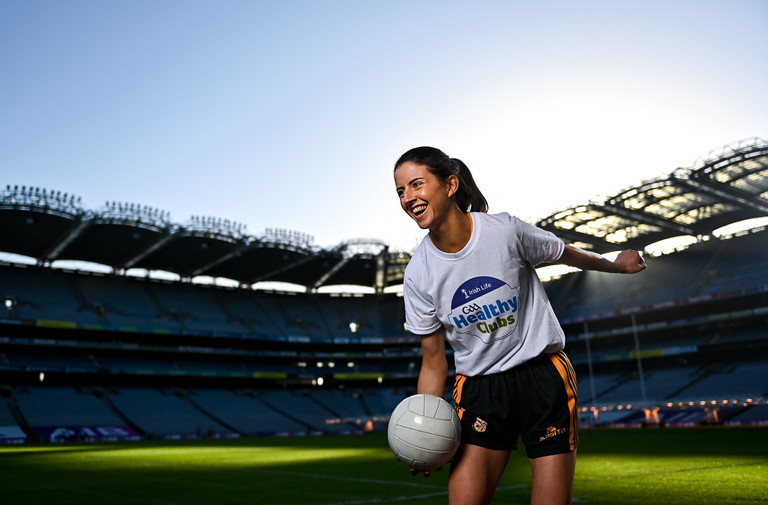 Irish Life announces four-year partnership with GAA Healthy Clubs. To date, GAA Healthy Clubs has engaged 300 clubs and with the sponsorship, they expect to see an additional 375 clubs join the growing movement by January 2024. Pictured at the announcement at Croke Park in Dublin is Meath ladies footballer Niamh OSullivan. Photo by Ramsey Cardy/Sportsfile

O'Sullivan says that though the team has received plenty of praise, there's still the notion that many think they won as others didn't see them coming.

"I still think people think, in the back of their minds, that we came under the radar and caught Dublin on the hop, I don't know," she says.

"I think for us to prove people wrong we have to perform this year. We have to step it up another notch.

"People were saying we were fit last year, but we have to get fitter. Everyone is going to know our tactics, so we have to come back with new tactics. We have to improve our game just as much again. We definitely want to go out there and try to prove people wrong, that's for sure.

"We don’t want to be known as the one hit wonder. We’re back training since November. We're focusing on our first league game against Cork. We know they’ve a sour taste in their mouth after the All-Ireland semi-final. We know they’re going to be out to get us."

O'Sullivan says that everyone from last year's panel has returned for 2022, and that "a few younger girls" have been added to the mix.

"We just have got in a new goalkeeping coach, Irene Munnelly, who actually used to play with me years ago, so she's a nice addition to the team. And we've a new kit-man involved as well, Packie Ryan, and a team doctor.

"Our management team have stepped it up this year, they've added to their side of things. We've got young girls coming in, and those fresh legs will push on the senior girls and ensure greater competition going forward." 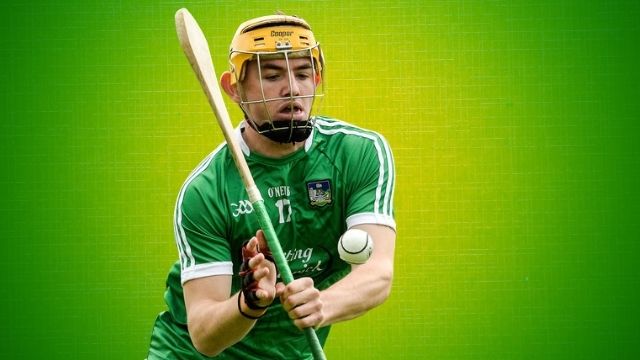