O'Carroll And Connolly Absent From First Dublin Team Of The Championship

After months of speculation Jim Gavin has named his first Dublin side of the summer, with neither Rory O'Carroll or Diarmuid Connolly named in the starting XV.

O'Carroll is back in Dublin, having emigrated to New Zealand after Dublin won the 2015 All-Ireland final, the first of the county's current four-in-a-row run; and now, the full-back is back training with the squad.

Connolly, on the other hand, missed out on last year's All-Ireland success after mysteriously leaving the panel and has since been the subject of intense speculation. It was rumoured that he may be in Gavin's clandestine plans, though the Dublin manager has remained coy on the subject. 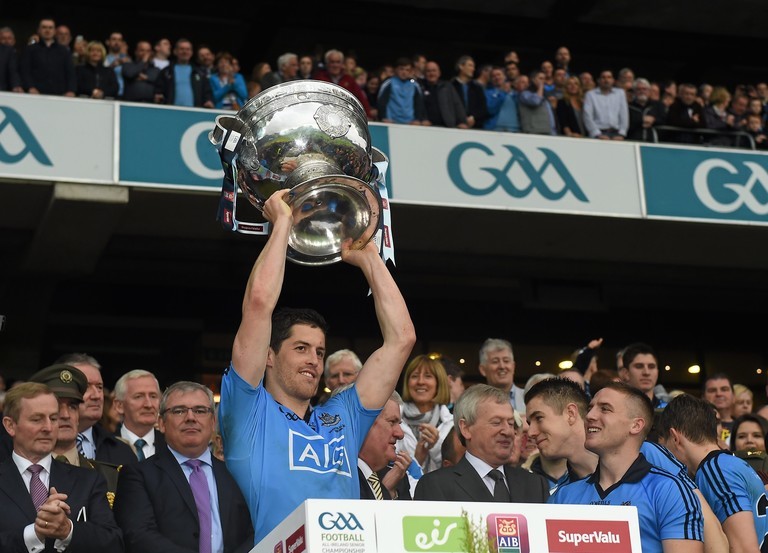 Likewise, there is no place for former All-Star winners Dean Rock or Philly McMahon in the line-up.

The All-Ireland champions get their title defence underway this evening at 7pm in the Leinster SFC quarter-final.

GAA
18 hours ago
By PJ Browne
A Tribute To GAA Umpires: The Goddamn Coolest People On The Planet
Previous Next