Only a year ago, the Tipperary senior hurling team were in a vastly different place. Off the back of a poor 2018, serious question marks were raised about their immediate and long-term prospects. As we sit here 12 months later, all those doubts now seem a bit foolish.

Tipp were unquestionably the best team in the country in 2019, and were fully deserving of their All-Ireland triumph last Sunday. It was a dominant performance, one that perfectly encapsulated what has been a stellar return to glory.

One man at the centre of it all is Noel McGrath. He was named man-of-the-match in the final and deservedly so. He was immense in that game, as he has been for the whole year.

He was named PwC GAA/GPA Player of the Month for August this afternoon, which caps off a perfect month for the Loughmore-Castleiney man.

Despite the relatively comfortable nature of their win over Kilkenny, the final whistle was still met with an outpouring of emotion. It was the culmination of a year-long journey.

After getting his hands on the Liam McCarthy for a third time, McGrath managed to spot his parents and sister in the crowd. Sharing this moment with the people who sacrificed so much for him over the years made it all the more special.

I just spotted them on the way down [after lifting the cup], they were down the front. There was people down there from Loughmore-Castleiney from different parts of Tipp. It’s nice to meet them so soon afterwards and having your parents there.

The sister was down as well. It’s nice to meet them all. They’re special moments like. They’re ones that you always dream of. To have them become reality is great...

Like most GAA players around the country, when you’re young, you’re depending on them to get you to training, to get you to matches. In Loughmore, it’s such a small place, there’s no such thing as getting buses and things like that. They had to get you everywhere.

There was times they wondered how we’re going to sort him out this weekend with three boys and a girl to go to different places. But we appreciate all that they’ve done. 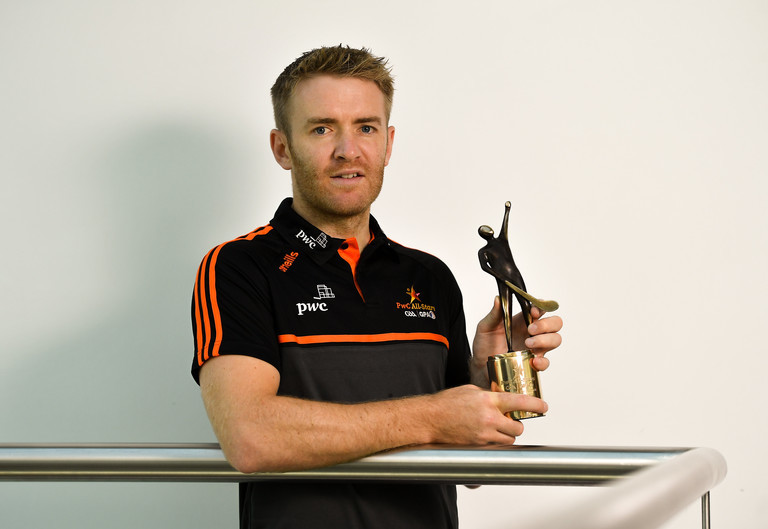 Of course, the family weren't only there to cheer on Noel. His brother John lined out at corner forward on the day, while his other sibling Brian is also part of the extended panel.

That no doubt also added to the occasion, and the year in general. A shared experience between family members is something special, especially when it ends in glory.

It’s unique in a lot of ways. Has it been done before? I’d say by some of the Ó Sés from Kerry, definitely. But look it is. It’s nice to have the three of us involved there.

Since last November, the three of us have been going training together three or four nights a week, you’re going to the gym, you’re doing all different things together. But look, we’re a part of a group of 40 players as well at the same time.

GAA
5 hours ago
By PJ Browne
26 Of The Best Pictures From The Weekend's GAA Action
Podcasts
6 hours ago
By Mark Farrelly
Three Man Weave Podcast: Challenging The Dubs & Congress Yay Or Nay
Previous Next