'He Drove To Cork With No Windscreen. That's The Sort Of Boy He Was'

On BBC Sport Northern Ireland's GAA Social podcast this week, Graham Geraghty was asked to choose the three toughest defenders he faced during an inter-county football career which lasted nearly 20 years. Number two on the two-time All-Ireland winning Meathman's list was Cork's Noel O'Leary. The defender spent 14 years playing for Cork, winning an All-Ireland minor title in 2000 and a senior one 10 years later.

"Let's put it this way, if you didn't come off without a few bruises on you, you weren't in a game," said Geraghty.

"You'd meet him off the field and he's so quiet. He was tough, the physicality, and he could play ball as well.

"He just gets in the zone. He doesn't even say hello to you."

Former Armagh footballer Oisin McCoville interjected to call the selection of O'Leary a "great shout" and also to tell his Noel O'Leary story.

"Noel O'Leary, he was working in Dublin," said McConville.

"He marked me a couple of times. He was a tough bit of stuff." 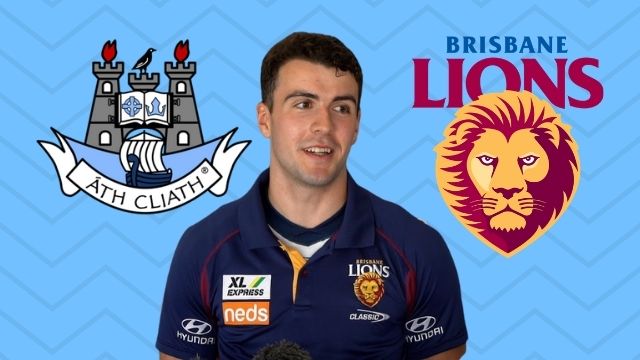