If you'd like to fully appreciate Dublin's dominance over gaelic football in the last ten years, consider this: according to our research, there's only 14 footballers left playing intercounty with a Celtic Cross medal. Only four of them are under 30.

At the start of the 2020 Championship, there were 19 footballers with All-Ireland medals still playing. That number has been whittled down by four after Dublin won the 6-in-a-row. There might have been more retirements if the 2021 Championship was not ending in July.

The players on this list were either involved in  2020 match squads, training squads or missed this season due to injury. We've listed the number of All-Ireland medalists each county has in their ranks, as well as the player's name and age.

When Paul Kerrigan and Aidan Walsh retired after the 2020 Championship, it meant that there was only one member from the Cork 2010 All-Ireland team left playing intercounty football. 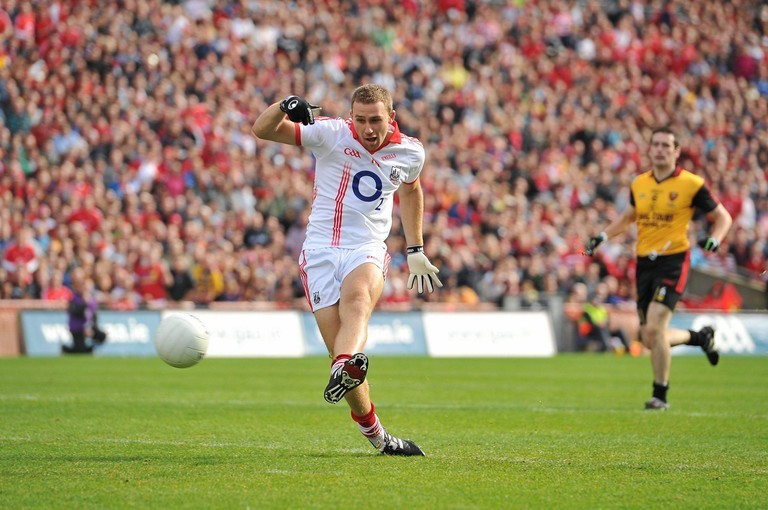 There are four members of the Donegal squad who won Sam in 2012 still playing intercounty football. With Neil McGee confirming he'd back for 2021 before Christmas, it's likely to stay that way for another year at least. 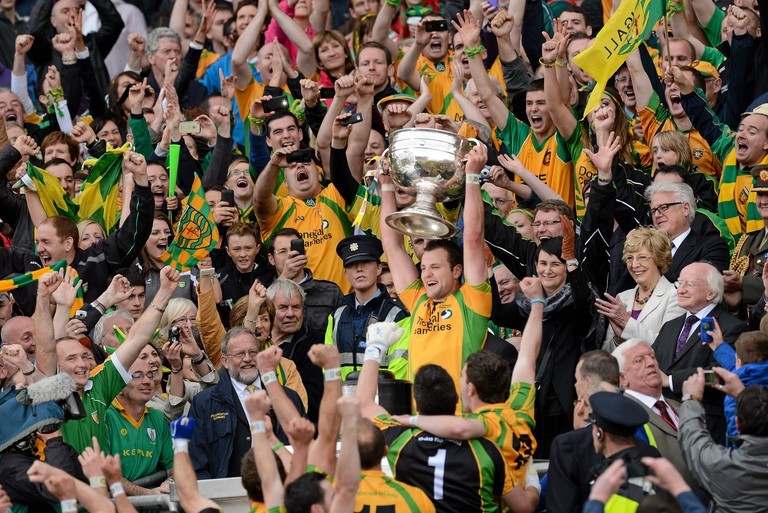 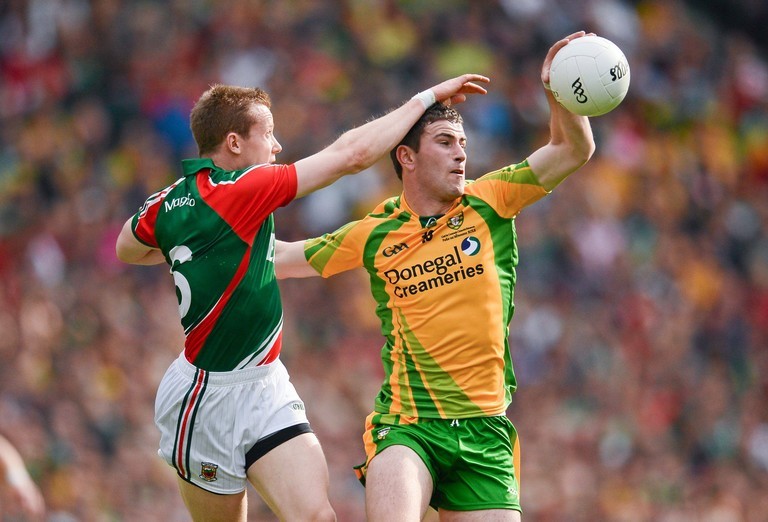 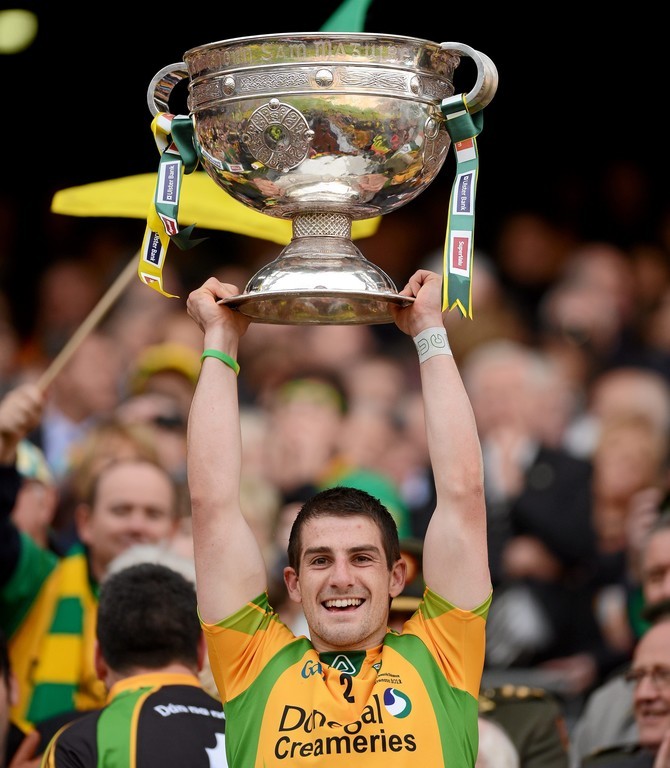 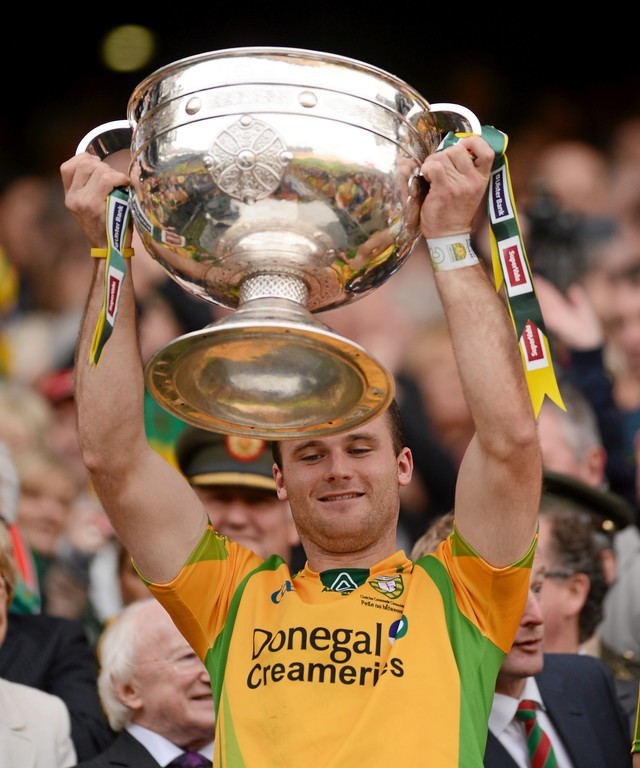 The bulk of this list were involved in the Kerry team that won the All-Ireland in 2014.  However, the retirements of Brian Kelly, Shane Enright and Jonathan Lyne in early 2021 means that only 9 members of the 2014 Kerry panel are still playing intercounty (Tommy Walsh won his Celtic Cross medal in 2009) 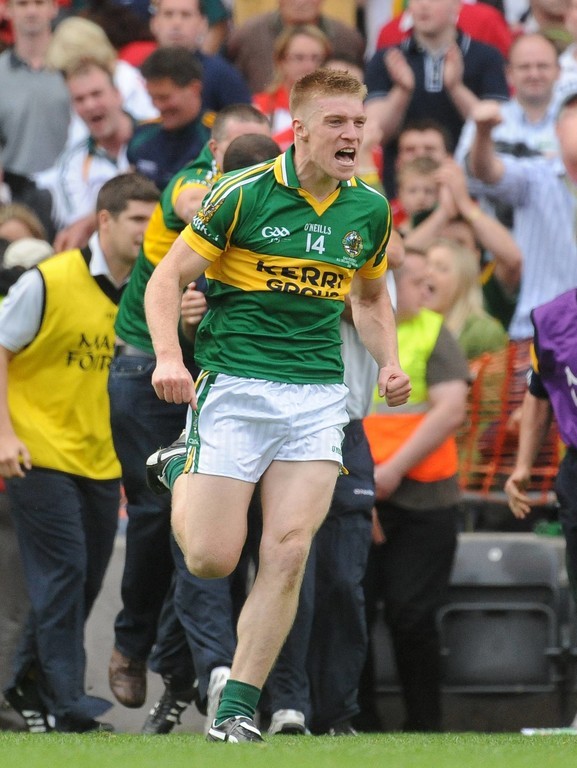 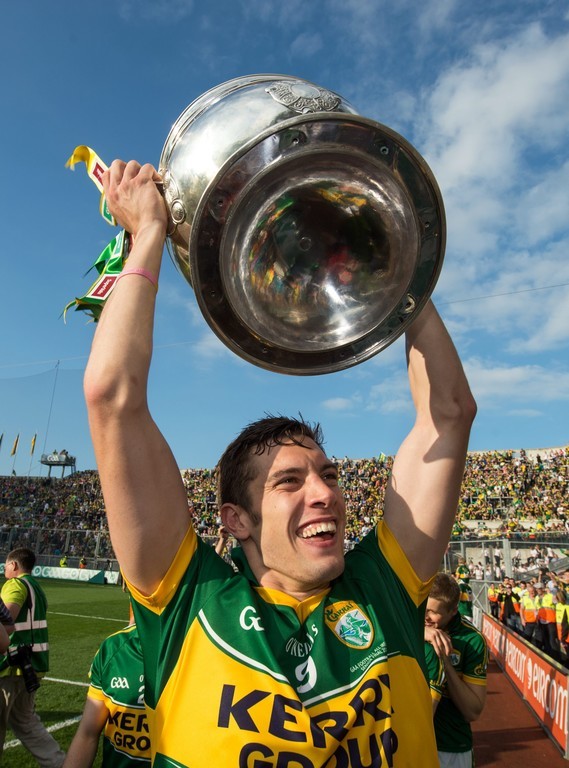 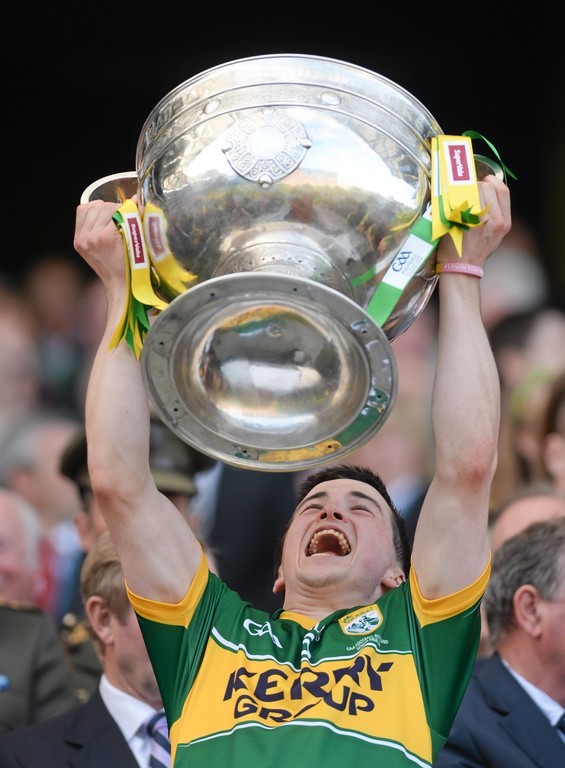 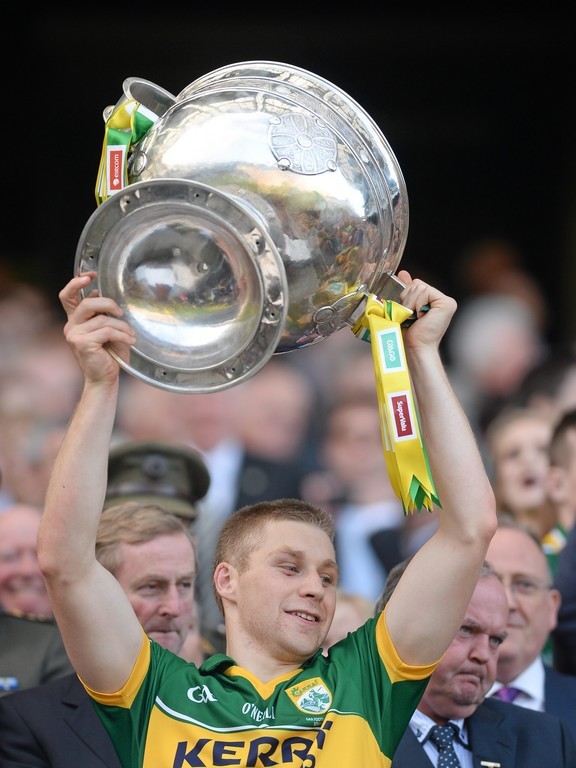 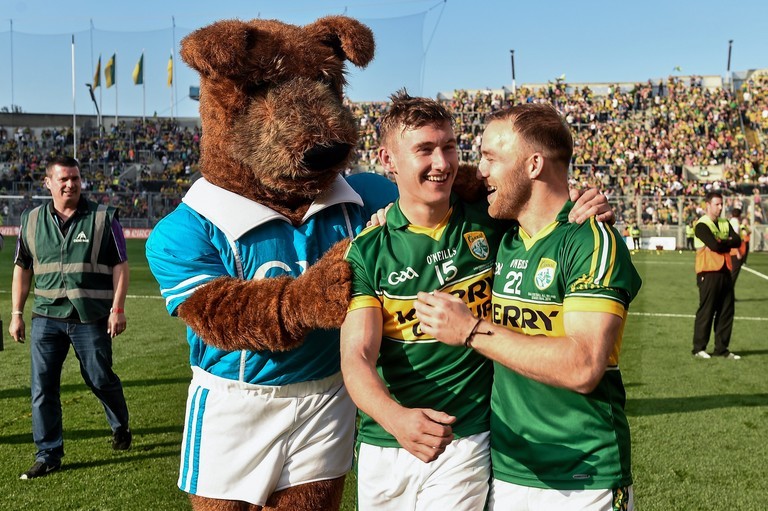 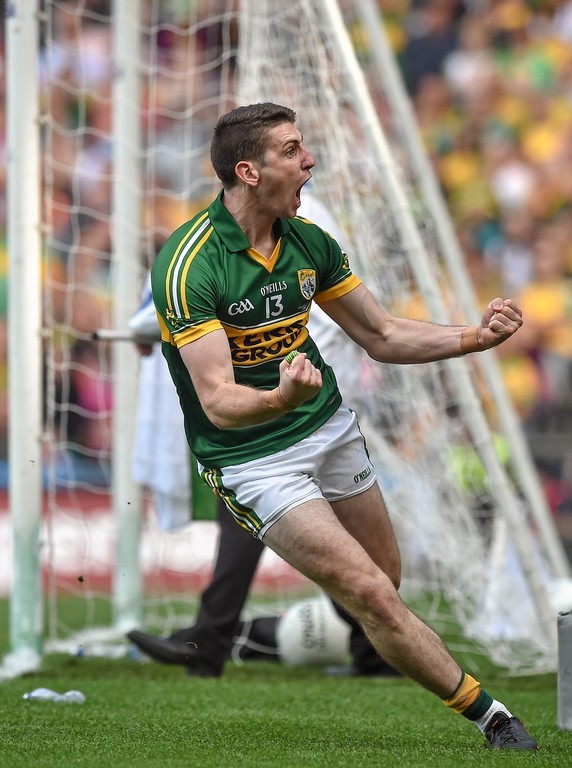 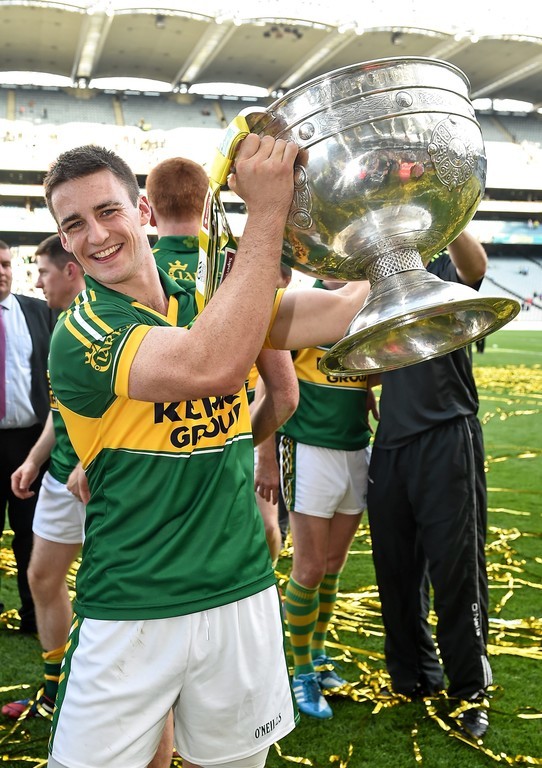 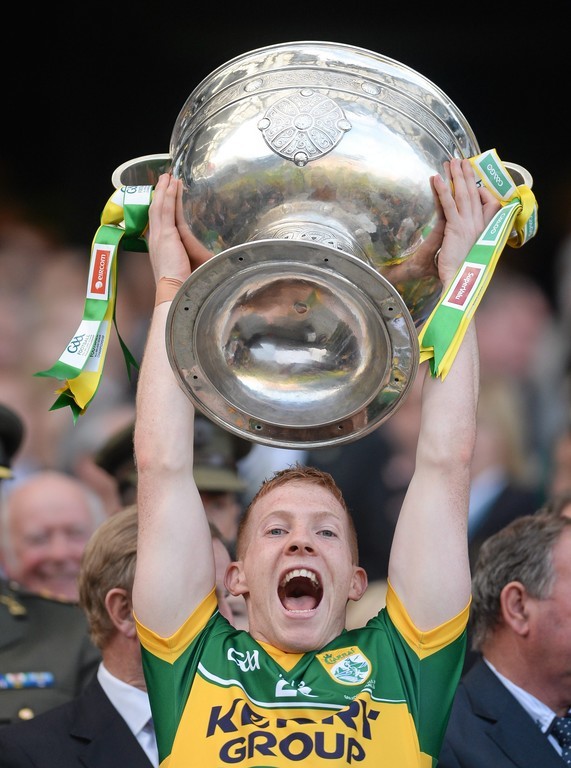 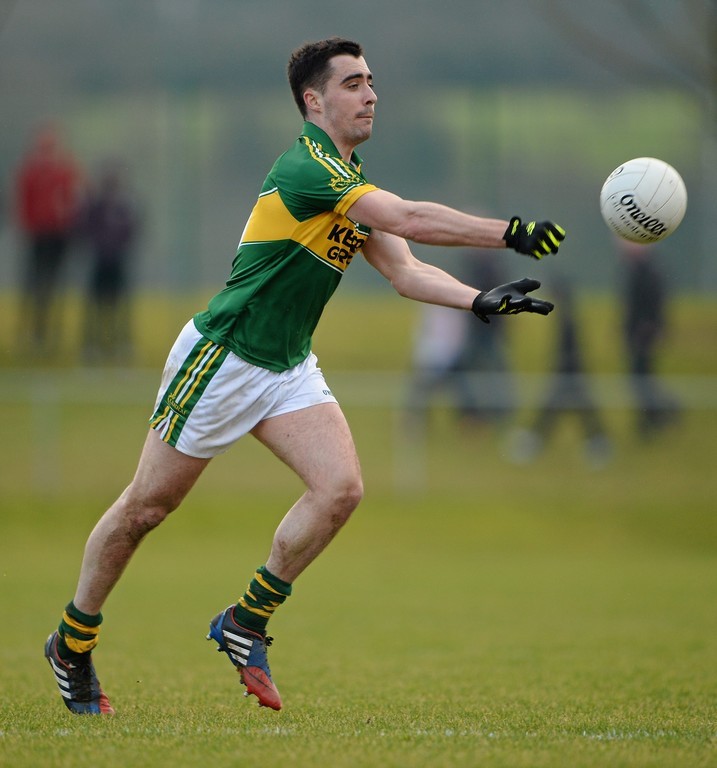 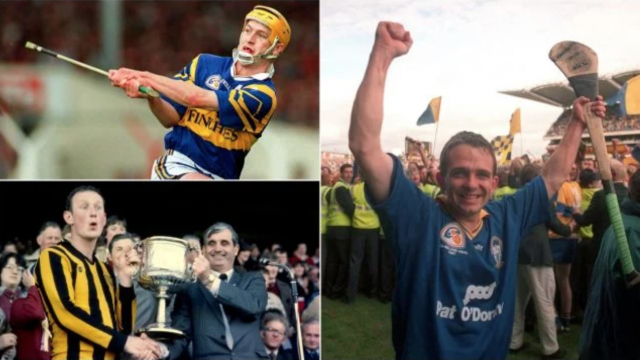