Gaelic football's B competition the Tailteann Cup is set to kickoff this month amid an air of disappointment and confusion.

The tournament's final two entrants will be confirmed this weekend, with a formal launch at GAA HQ set for next Monday.

With reports of players leaving county panels ahead of the competition, news that the Tailteann Cup will be split between north and south caught a number of managers off guard.  John Maughan of Offaly only found out about the decision via his daughter on social media.

He told the Examiner this week:

I didn’t hear Andy Moran being interviewed after the Connacht championship game last weekend but somebody said it and it was news to me. I said, ‘I don’t think that’s right.’ Then my daughter said to me on Tuesday, she said she saw something on social media – ‘here you are’.

There have been repeated pleas for an outsize promotional push from former players in order to give the competition a sense of excitement and purpose. However, the north-south decision has provided more ammo for critics of how the competition is being marketed to players and fans.

There is some truth in the criticism. The novelty of the Tailteann Cup is surely in match-ups from all across the country, not in playing out the same old cross-border rivalries we see in preseason competitions and the Championship.

The Armagh legend was very critical of the move to split the competition into North and South.

"We are trying to sell these people something.

"We have gone so far down the road. Now we have to put the icing on the cake.

"I've talked to at least 10 people involved in this conversation, and all of them have the same problem.

"'Why should that be the case for us and not for the big boys?'

"We still have time to rectify this. If you want this to work, it has to work for everybody.

"It's just another own goal," McConville concluded.

Louth manager Mickey Harte was critical of the marketing of the competition on the BBC last week.

“I don’t think it has been made an attractive event for the competing counties.”

"I think the GAA has missed the boat this time. The marketing of the Tailteann Cup should have started when the competition was mooted in the first place.”

There is still time for life to be breathed into the Tailteann Cup, however that time is dwindling. 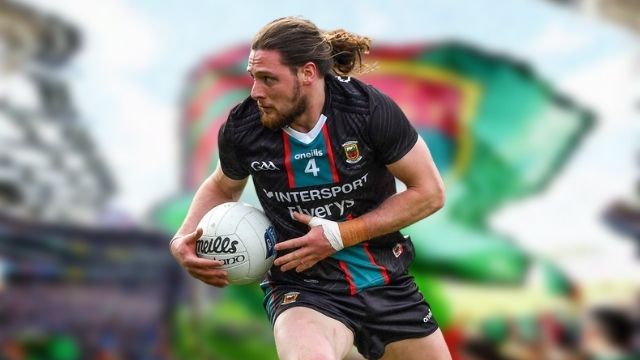