'Dublin Are Going To Be Answering Questions. There is No Closure'

Speaking after their win against Wexford, Farrell admitted that he does not know if Stephen Cluxton will return. He explained that the 39-year old had stepped away from the squad and the door was left open for him to rejoin.

"I don't know [if he will play for Dublin this year], is the honest answer," the Dublin manager told RTE Radio One's Sunday Sport

"Stephen has stepped away. Everyone could see he wasn't with us today. I'm sure all the Dublin supporters, and admirers of Stephen Cluxton all over the country will be hoping that's not the last we've seen of Stephen Cluxton in a Dublin jersey."

The lack of clarity is problematic, according to The Sunday Game pundit.

I think it is fascinating that Dessie Farrell doesn't know, one way or another. You are in Championship. One side of me is saying Cluxton is a legend, he is there so long and gives so much to Dublin. He is entitled to his break.

Another is saying, tell him if you are retired. If you are finished, just say it. Honestly, Dublin are going to be answering questions about this. There is no closure to it.

"I think that is important. He owes Dublin nothing. You would need a show to give him justice and what he has achieved. But we are in the middle of Championship, if he is going to go, just tell the management. They can tell everyone else."

Evan Comerford started in goal for the All-Ireland champions at Chadwicks Wexford Park. Colm O'Rourke suggested that he also needs to know where he stands. 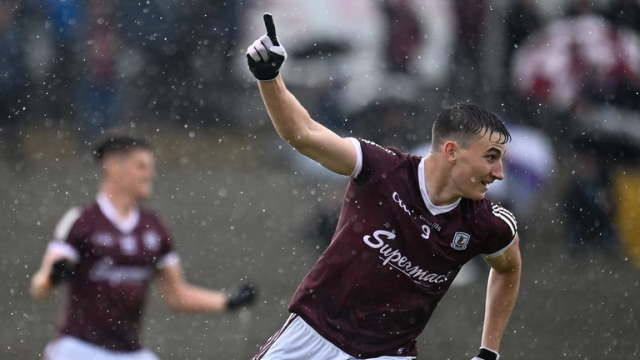