The footballers of Offaly went down fighting today as they lost on a scoreline of 1-19 to 2-14 against Clare in round 2 of the qualifiers.

Jamie Malone's 1-4 from play proved crucial as Colm Collins men looked to bounce back from their Munster semi-final hammering against Kerry. The sides produced a hugely competitive game in the scorching heat at Tullamore. 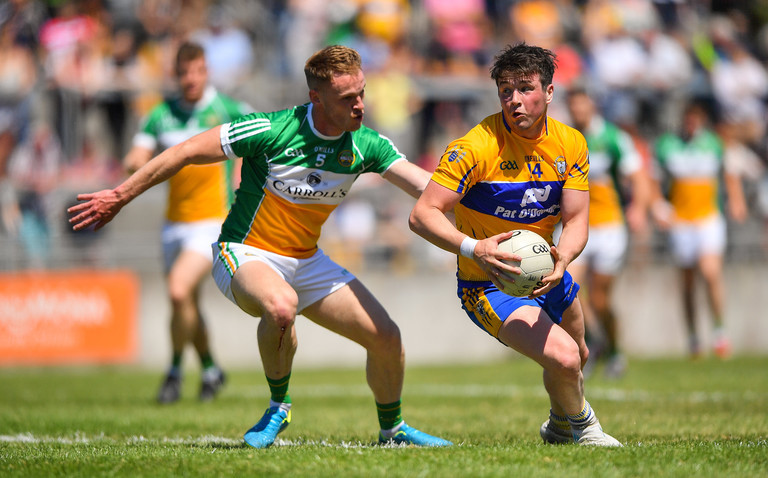 Offaly decided to change their jersey at half-time, emerging in a sleek white kit for the second half. RTE Sport likened it to Manchester United's infamous kit change in April 1996 when Alex Ferguson felt the grey shirts used in the first half made it hard for his side to see each other in the sun. Thus the Red Devils changed into a blue and white second away strip.

In this case, Will O'Callaghan of Midlands Radio confirmed that Offaly boss Paul Rouse made the change due to the heat. 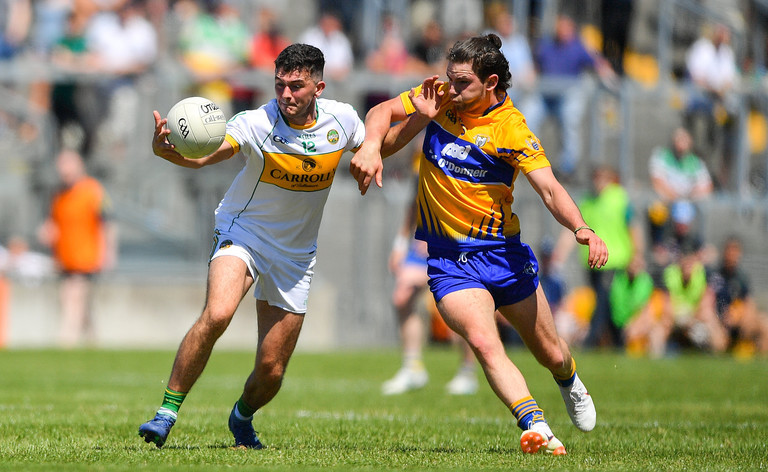 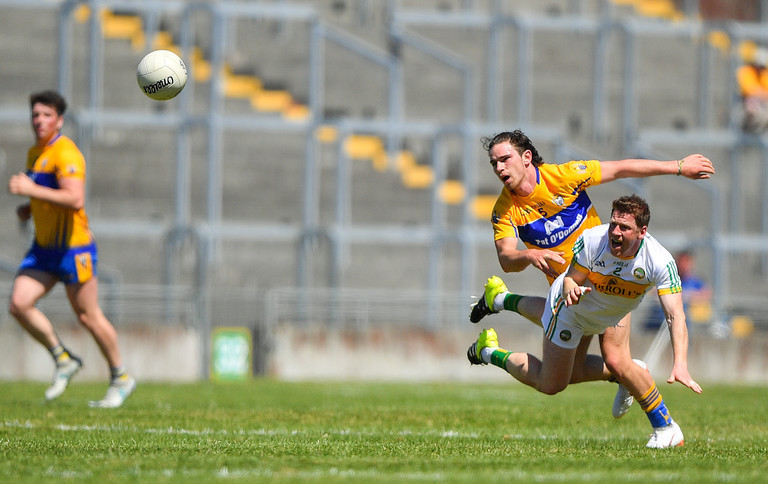 The sides were level at half-time 2-5 to 1-8 but ultimately Clare made up for early missed chances as Eoin Cleary finished with 0-6 while Kevin Harnett surfaced at the end to land an insurance score.

5 mins injury time here with @Offaly_GAA! And @GaaClare Regardless of what way result goes, fair play to both teams! Great intensity in savage heat!

Really enjoyable game of football between @Offaly_GAA & @GaaClare. Offaly fought till the end but Clare were just that little bit slicker. Eoin Cleary their centre forward is as good a player as I’ve seen in a while. Well done to all the players on providing great entertainment.

Clare will find out their opponents for the next round tomorrow with the draw set for Monday morning, while the CCCC will confirm dates and venues in the afternoon.

GAA
2 years ago
By Gavin Cooney
How Kieran McGeeney's Small Gestures Inspired The Loyalty Of His Kildare Players
GAA
2 years ago
By David Kent
The Latest Football Qualifier Draw Throws Up Banana Skin For Mayo
GAA
4 years ago
By Conor Neville
The Hard Shoulder Tonight Brings You The Most Wonderful Graham Geraghty Story Of All
Popular on Balls
The Rewind
9 hours ago
By Michael McCarthy
Watch: Aussie Cameraman Assaulted By US Police On Live TV, Prime Minister Demands Investigation